The Great Veteran’s Race, is the Cruising Yacht Club of Australia’s annual tribute to those classic Sydney Hobart Yacht race yachts that sailed south in the 1940s, 50s, 60s and 70s and marks the opening of the Audi Winter Series.

Kathleen Gillett, a gaff-rigged ketch, was built in 1939 for Sydney marine artist Jack Earl to sail around the world. A founder of the Sydney-Hobart yacht race, Earl sailed Kathleen Gillett in the first race in 1945. Two years later, the ketch (named after Earl’s wife) circumnavigated the globe, only the second Australian yacht to do so. Kathleen Gillett’s venturesome career later included island trade and crocodile-hunting expeditions. In 1987, she was found in Guam and bought by the Norwegian government as a bicentennial gift to Australia.

Kathleen Gillett is moored at the museum’s wharves, along with our vast historic fleet and can be viewed any day of the year.

Below are some photographs of Kathleen Gillett in action last Sunday, what spectacular sight it was! 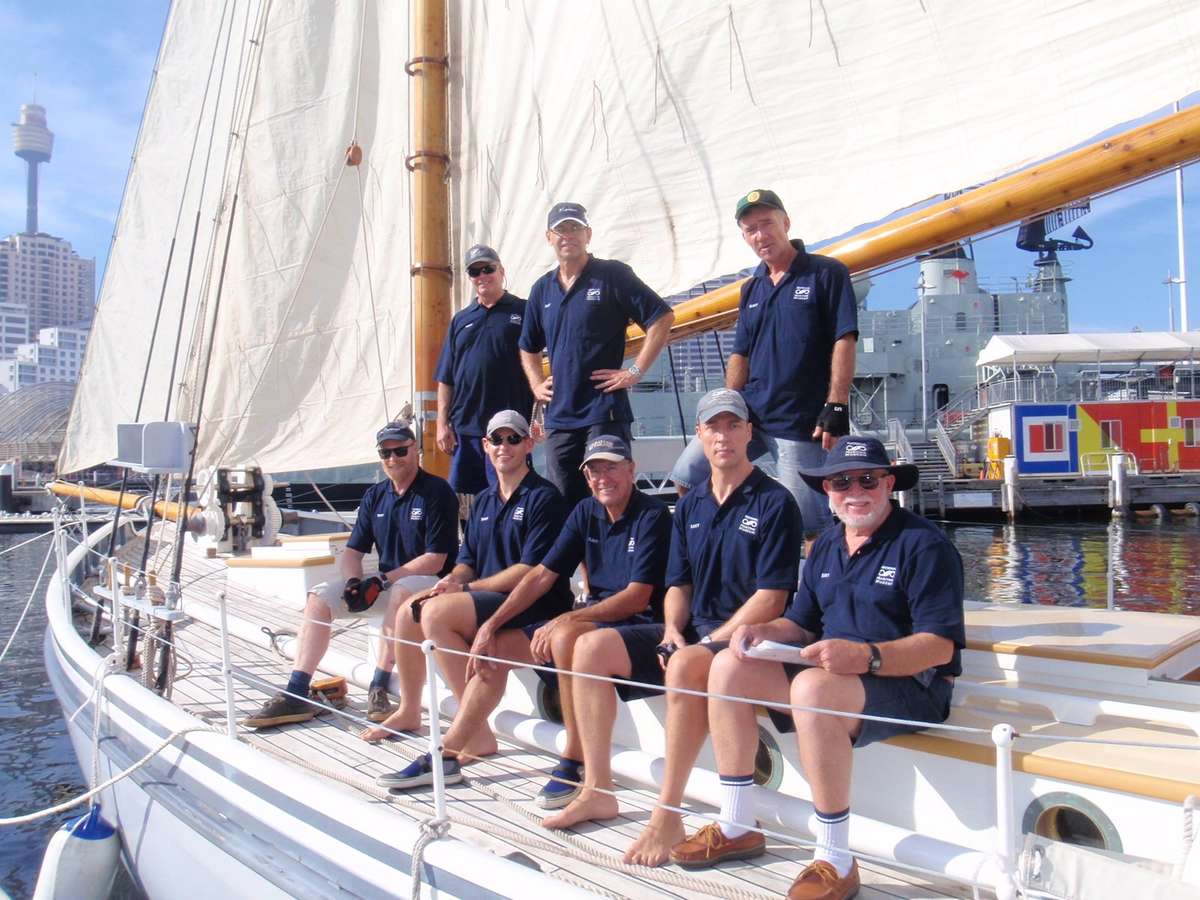 The race crew, including museum staff and volunteers on board Kathleen Gillett. 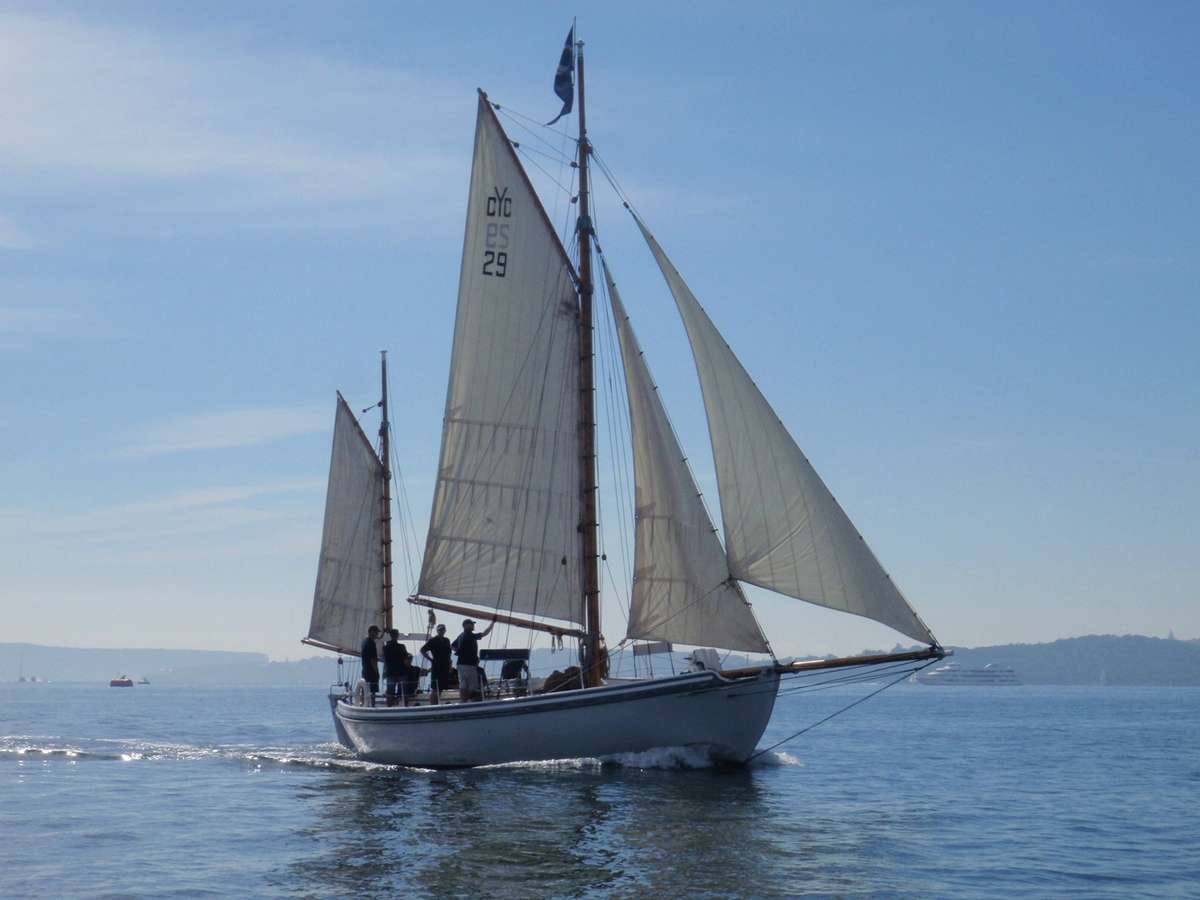 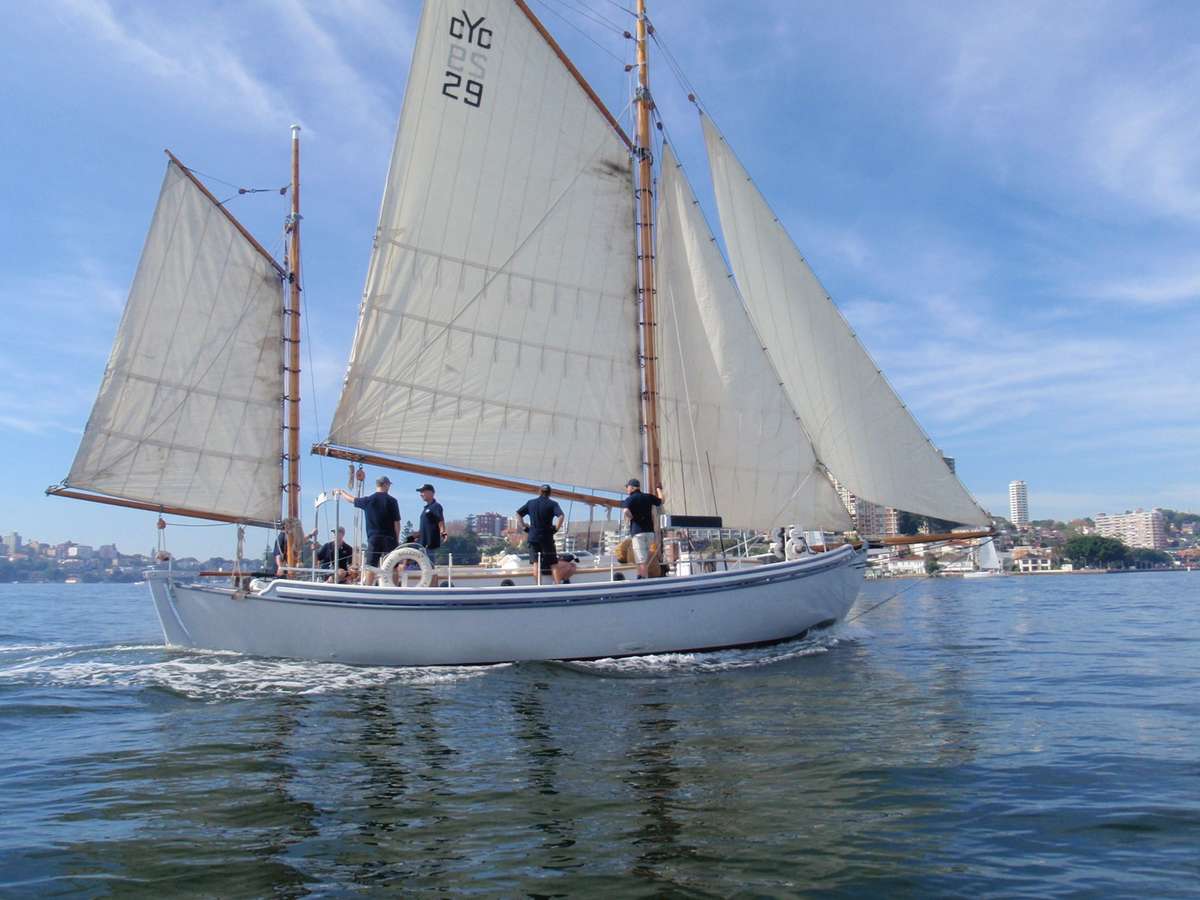 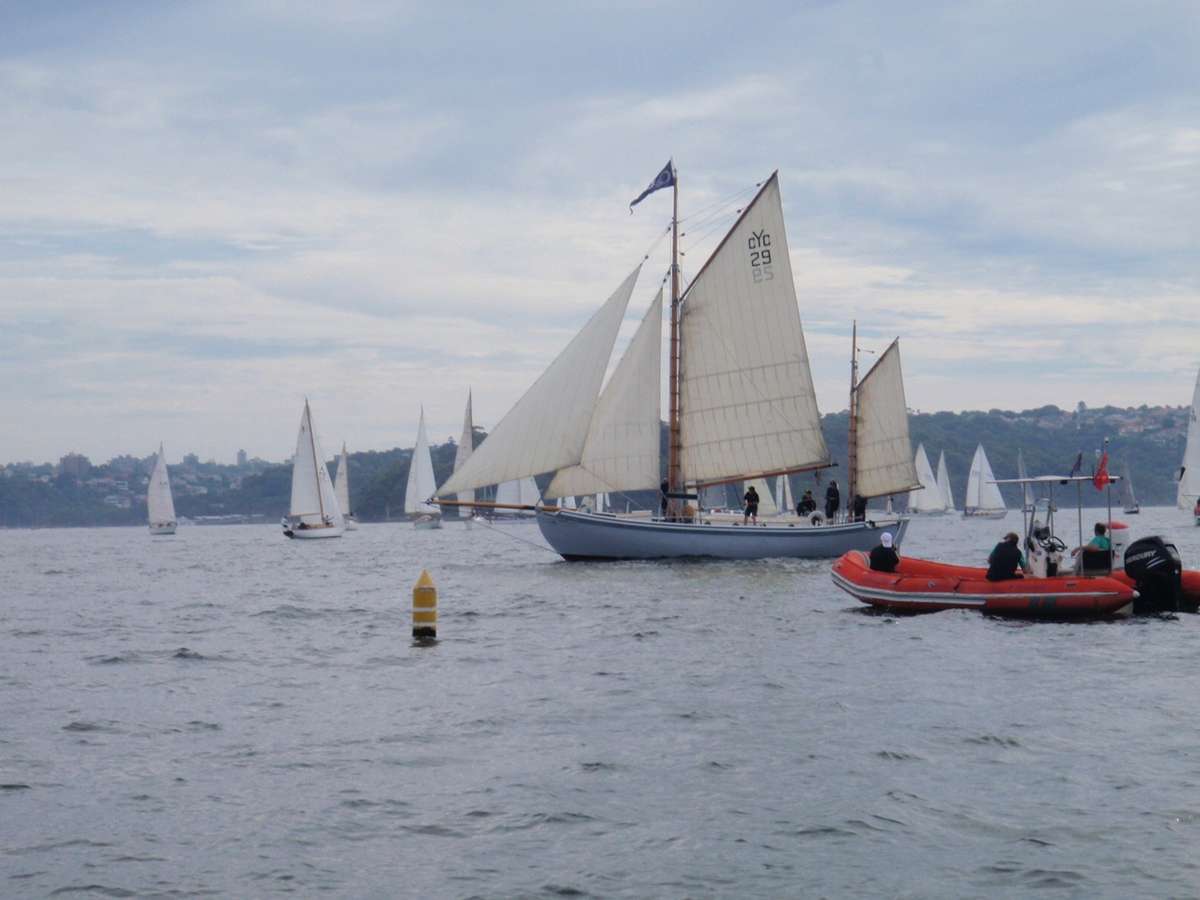