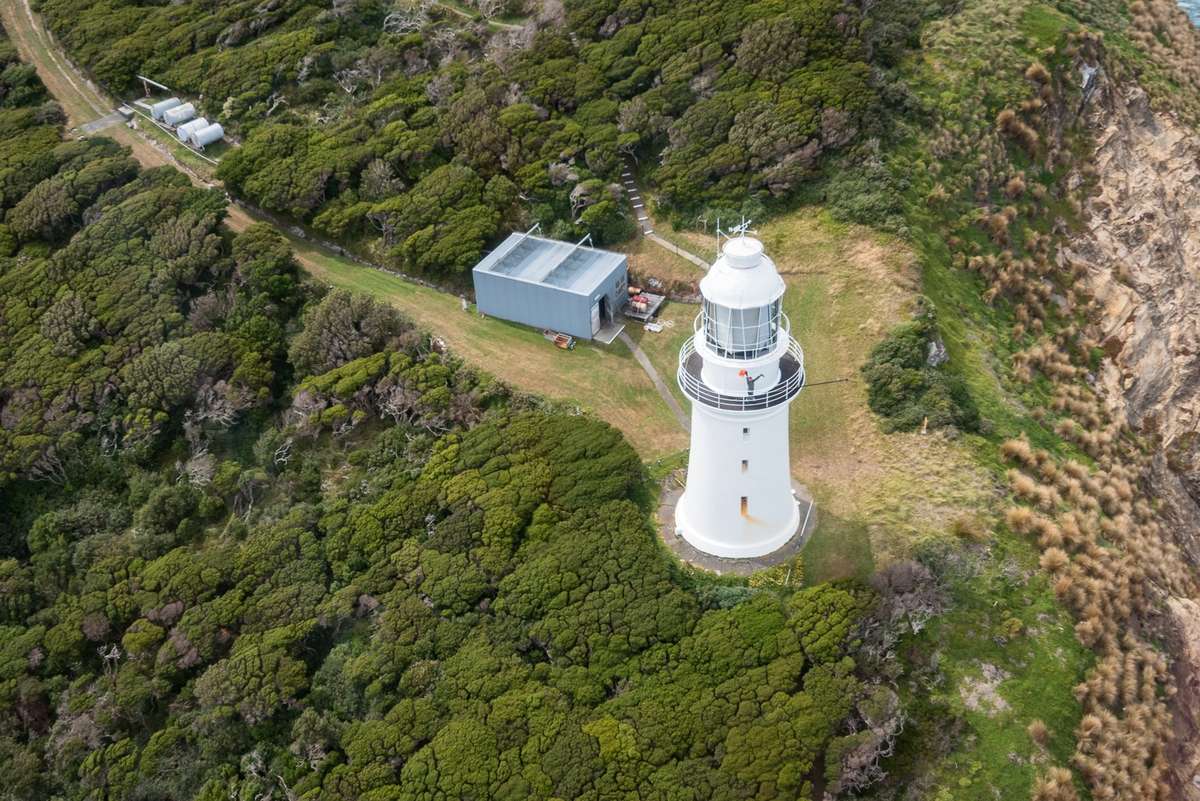 “We care about the island. Even if we never go there we want to know that the historic buildings are being conserved, the Aboriginal heritage is acknowledged and respected, and the Islands animals, plants and marine environment are protected for future generations” – Friends of Maatsuyker Island (FOMI). Image: James Stone

What does it take to the care for a historic light station?

Maatsuyker Island, or ‘Maat’ as friends know it, lies 10 kilometres off Tasmania’s South coast. This remarkable light station opened in June 1891 and was run as a manned station until 1997, when the light was automated. Following this, management of the Island was handed to the Tasmania Parks and Wildlife Service and a volunteer caretaker program commenced.

Maatsuyker Lighthouse is Australia’s southernmost lighthouse and it is acknowledged on the Tasmanian Heritage Register for its “historic heritage significance because it represents the principal characteristics of a group of Late Victorian Lightstation Buildings, including the remains of a rare supply haulage system and unusually intact lighthouse.” 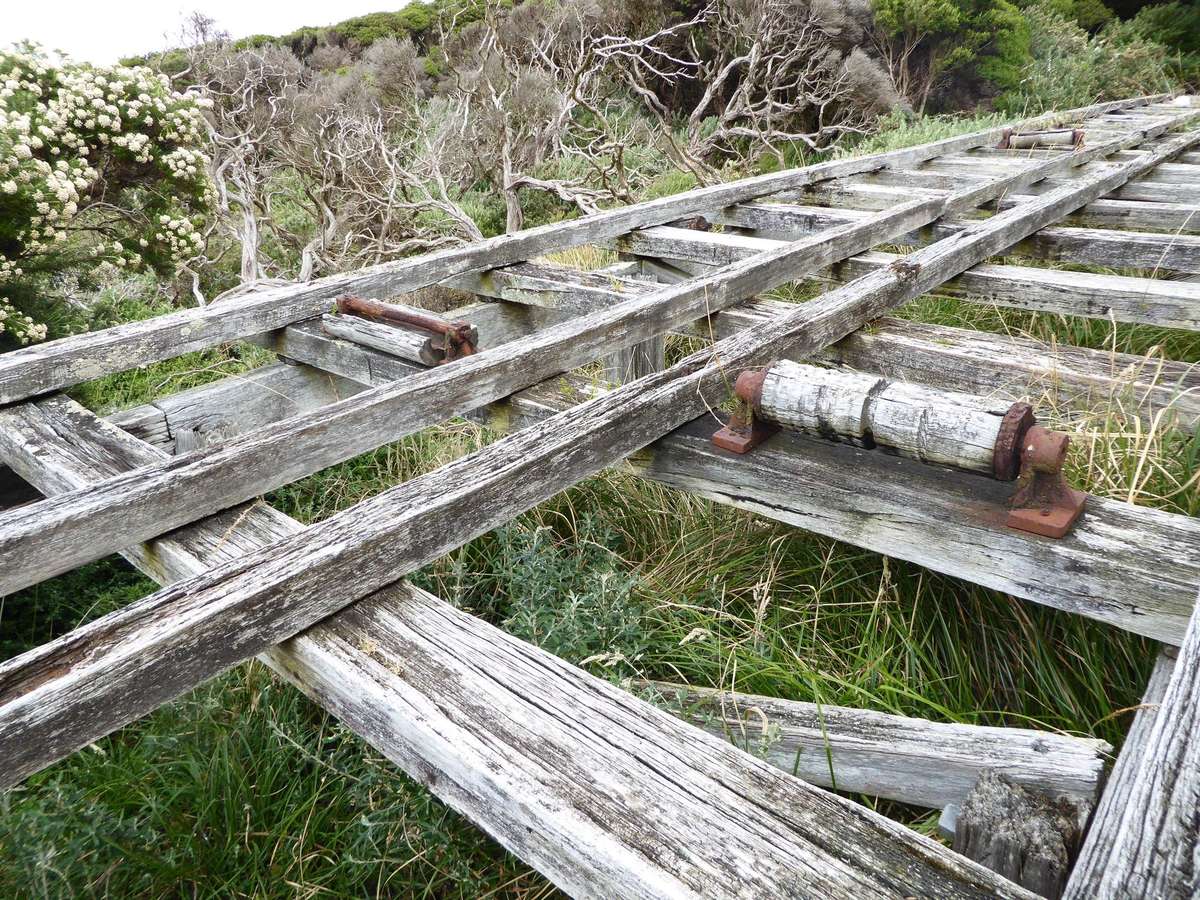 Maatsuyker Lighthouse is Australia’s southernmost lighthouse and it is acknowledged on the Tasmanian Heritage Register for its “historic heritage significance because it represents the principal characteristics of a group of Late Victorian Lightstation Buildings, including the remains of a rare supply haulage system and unusually intact lighthouse.” Image: Ailsa Fergusson.

Getting involved with Friends of Maatsuyker Island

Friends of Maatsuyker Island (FOMI), a Wildcare group, was formed in 2003 as a partnership with the Tasmania Parks and Wildlife Service, to preserve the cultural and natural heritage values of the island.

My great-grandfather, Robert Huckson, often recalled how he was rowed out to Maatsuyker Island in an open whaleboat to inspect the building of the light station. As Marine Board Architect (1888-1902), he designed many lighthouses around the Tasmanian coast, including Eddystone Point, Cape Sorell, Table Cape, Low Head, Mersey Bluff and Maatsuyker Island.

With this personal connection to the lighthouse and island, I have been a member of FOMI since it began.

Over the years, FOMI has made great progress with the preservation of historic materials, maintenance and weed management on the island. Much of this work has been dependent on grants from numerous sources.

Over the years, FOMI has made great progress with the preservation of historic materials, maintenance and weed management on the island. Much of this work has been dependent on grants from numerous sources. Image: James Stone

With the first MMAPSS grant in 2008, FOMI worked with John Cook and made a digital archive of photographs. John was a light keeper on several stations for nearly 25 years, prior to automation of the lights.

A second grant in 2012, allowed FOMI to catalogue the historical items still on the island, but time and funding did not see the project completed. In 2017, a third grant allowed this to be achieved. Rosanna Cameron, an ex-Maatsuyker caretaker and a trained Museum Registrar, has worked on the catalogue over the decade and FOMI has been fortunate and thankful for her time and skills. 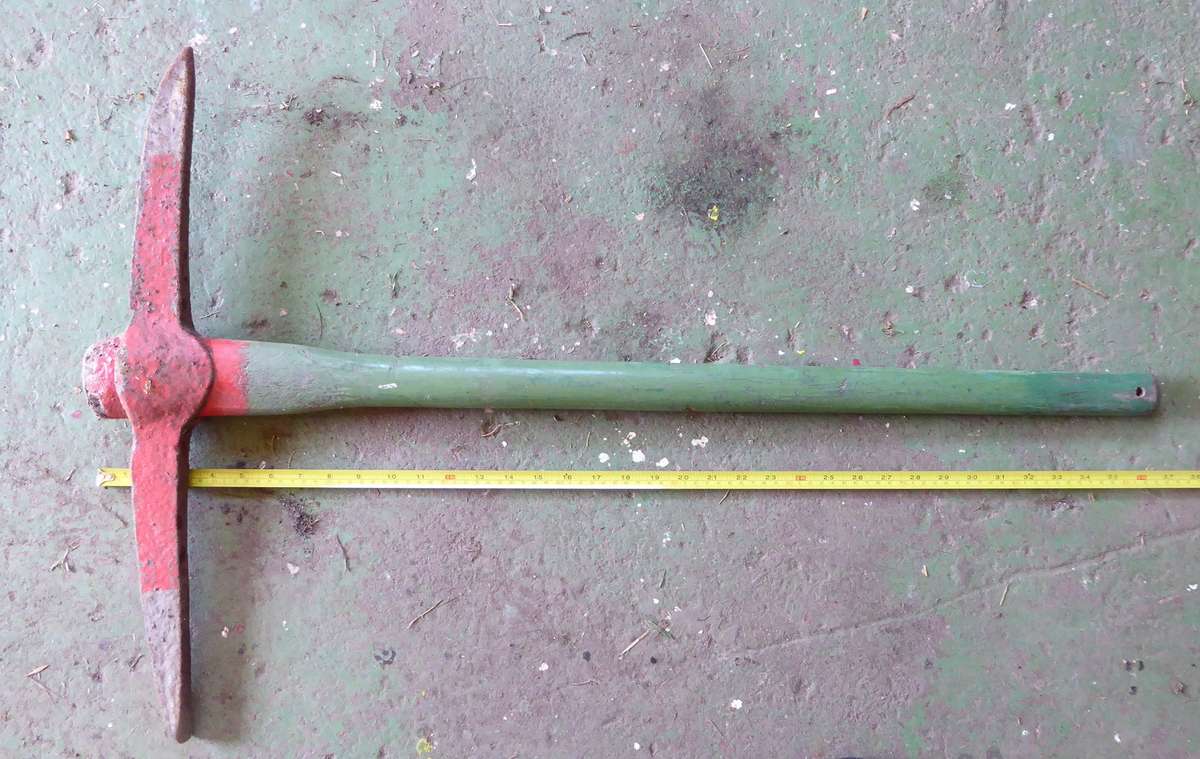 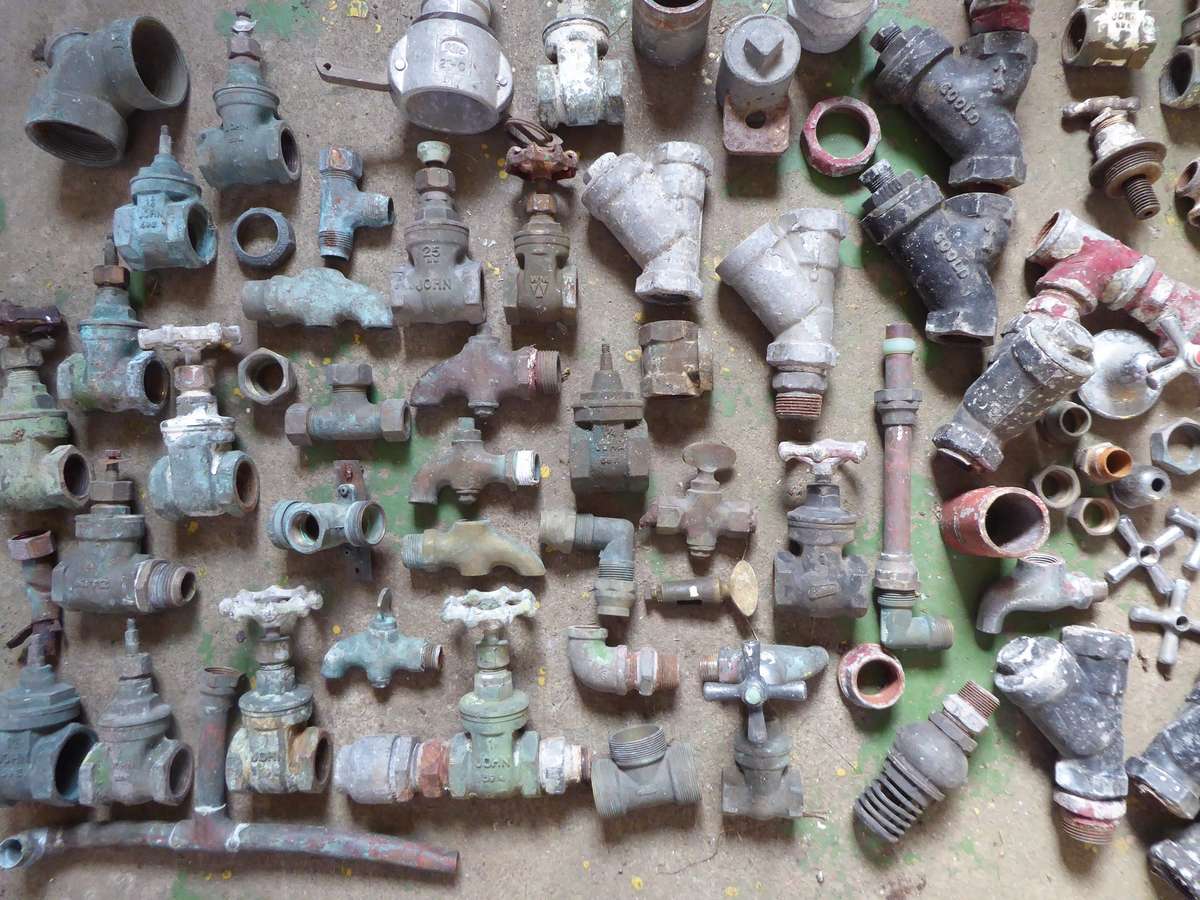 In February 2017, Rosanna was all set for the final trip to Maatsuyker Island to photograph the remaining items, mainly those in the workshop, but complications from a broken ankle prevented her from travelling.

This created the opportunity for me to step into her shoes for six days on this magical island. With my background in science and art, I did not feel confident in deciding which objects were of historical significance, so initially, I recorded everything. Some items had traces of the green and red paint used by the lighthouse service, or stamps ‘C of A’ (Commonwealth of Australia) on the handles of tools to give me a clue.

Many of the items should probably have gone to the tip, but I did not feel confident enough in my knowledge of the objects make such decisions. After many hours of discussion with Rosanna, we deciphered my notes and matched up all the image numbers. It took time for Rosanna to enter the mountain of new information into the second volume of the catalogue.

The catalogues will continue to evolve as we discover duplicate items and entries, which have been given different names and moved to new locations. Sometimes we have had to guess the function of an object only for a new volunteer or AMSA Staff member to provide the answer. New items turn up when caretakers clear the scrub which encroaches the buildings – particularly anemometer cups. These provoked much discussion about the weather and whether they were the ones lost during the gales in 2005.

I would like to leave you with these images of ‘mystery objects’ that now reside in the Maatsuyker Island museum. I know that someone out there will know what these items were used for! They are made of a light wood, with the remains of a leather strip on the back. I look forward to your guesses! Do you have a potential MMAPSS project? Find out more about the grants scheme.

View all posts by Guest→
Posted in: MMAPSS grants , Vessels