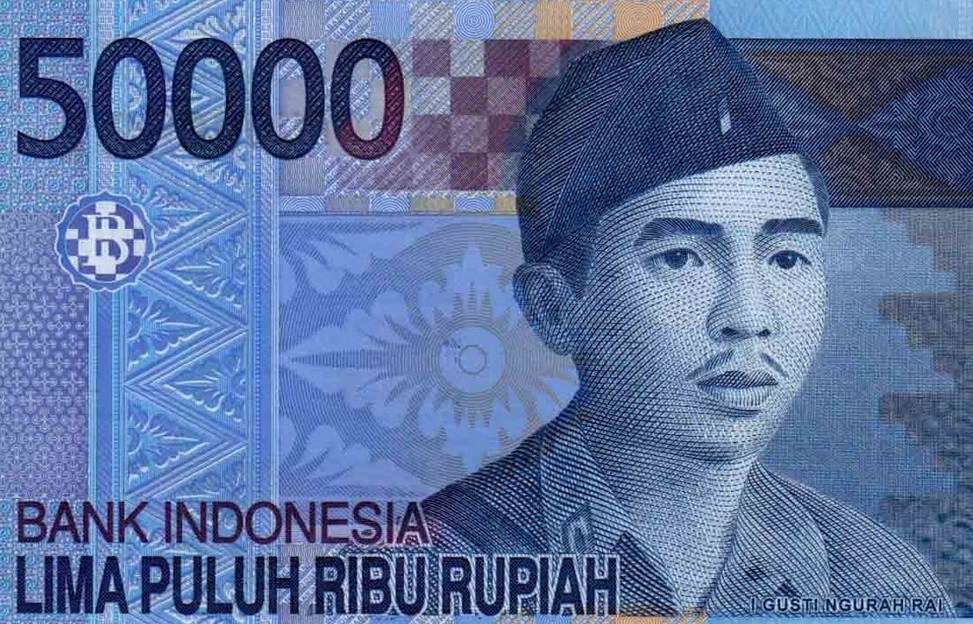 Australians usually go to Bali for the beaches or scuba diving. Some go for the surfing, others to experience Balinese food and culture or see the volcanoes, monkeys, temples and rice fields. Recently, a team from the Australian National Maritime Museum went to Bali for a very different reason – to open an exhibition and lead a seminar on some amazing but largely forgotten shared histories of the two countries.

Australia and Indonesia have long, shared histories over hundreds of years. These connections – from Makassar trade with north Australia to passing Dutch ships nailing tin plates to posts, to name a few – have very much been maritime based. Indonesia forms an important part of the museum’s engagement with Australia’s regional maritime history.

So with help from a host of museum supporters including in particular Anthony Liem and Honorary Research Associate (and ex-Signals magazine editor) Jeffrey Mellefont, I took the museum’s Black Armada exhibition to the amazing cultural hub that is Ubud, Bali.

The exhibition tells the story of Australia’s support for Indonesia after it declared independence on 17 August 1945. The Dutch wanted to return to the colony they had lost to Japan in World War II, but all their ships were tied up in Australian ports in strike actions by Australian, Indonesian, Chinese and Indian sailors supporting the new Republic of Indonesia. 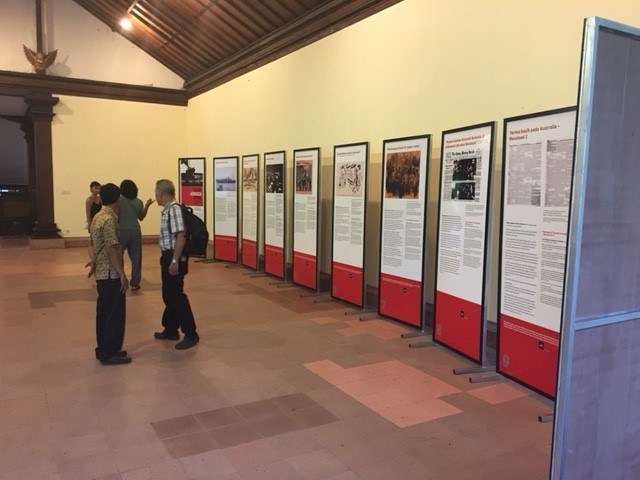 Setting up the Black Armada exhibition at ARMA

For the display in Bali, we included a new information panel about the Balinese independence hero, Ngurah Rai. Many Australians will be familiar with the Ngurah Rai International Airport in Denpassar, but probably not aware of how this resistance leader led his small body of troops in what the Balinese call a puputan – or suicidal fight to the death – against superior Dutch forces. Ngurah Rai’s actions were important in galvanising support for independence among the eastern areas of Indonesia. 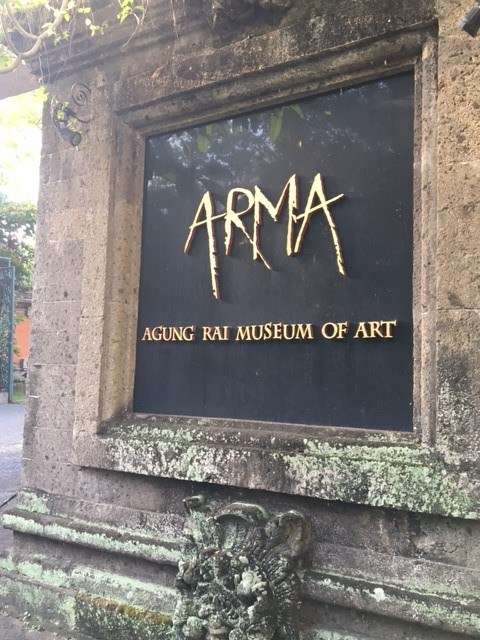 The entrance to ARMA

The exhibition was held at the Agung Rai Museum of Art or ARMA. The Australian Consul to Bali attended and supported a wonderful opening event in a marvellous setting. Along with a representative of the Governor of Bali and the King of Ubud and his brother, a special guest was a descendant of Ngurah Rai. 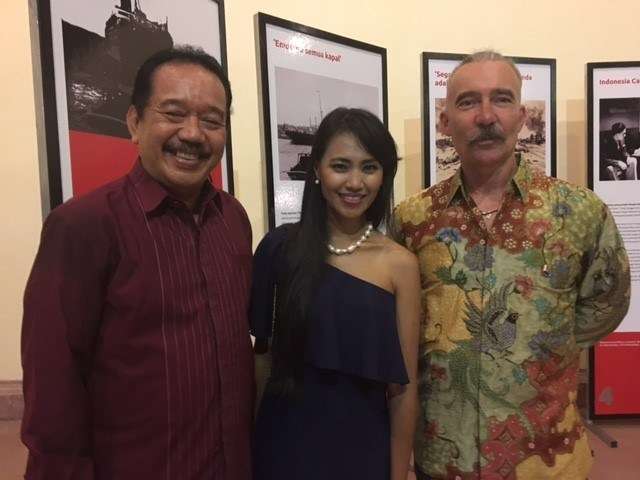 A member of the Ubud Royal Family, the Great Grandaughter of Ngurah Rai and curator Stephen Gapps at the exhibition opening 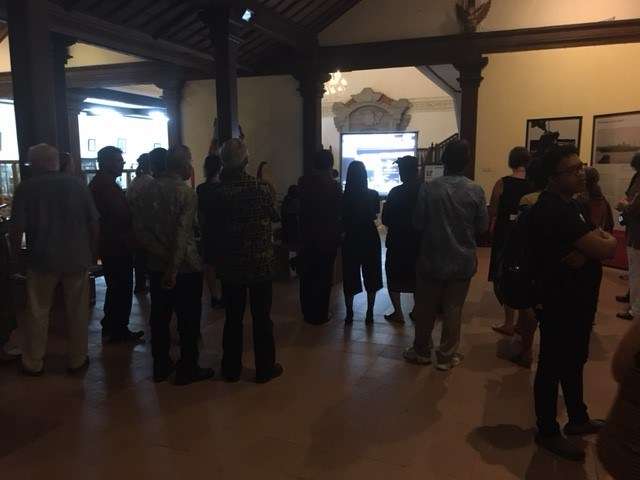 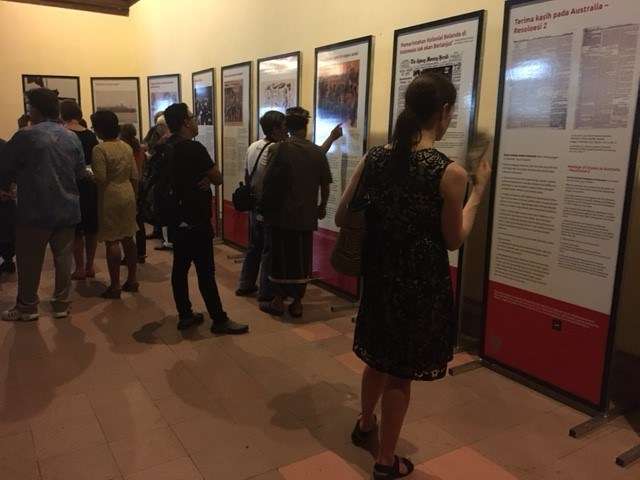 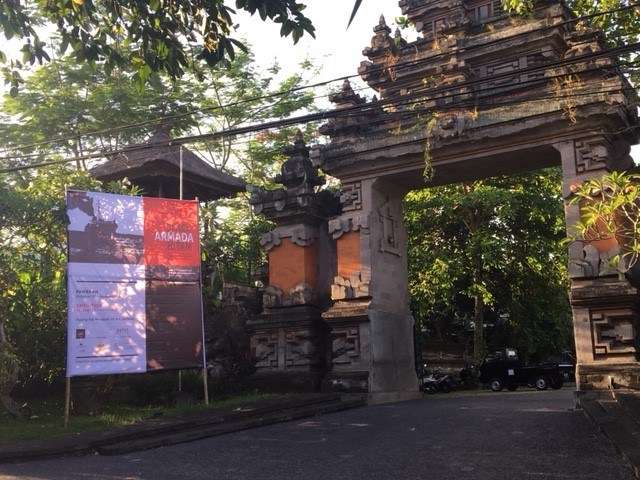 The entrance to ARMA 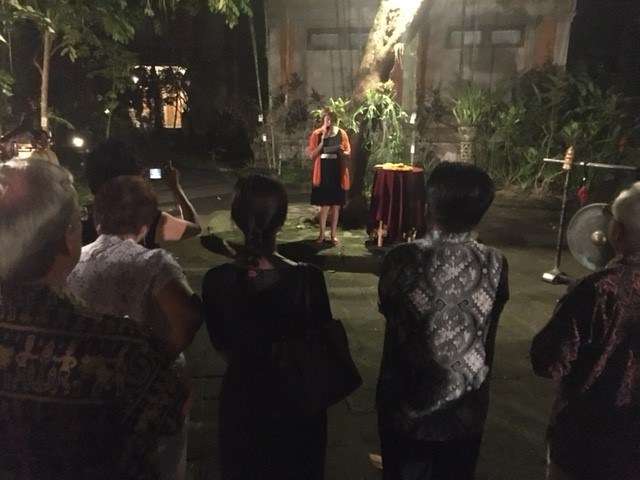 The other reason we were in Bali was to hold a seminar at the Ubud Writers and Reader Festival. This well known international festival showcases Indonesian contemporary literature and the arts, and has a film program as well. On the final day of the festival, we showed the amazing 1946 film about the Black Armada events, Indonesia Calling, to a packed house at the Betelnut café. 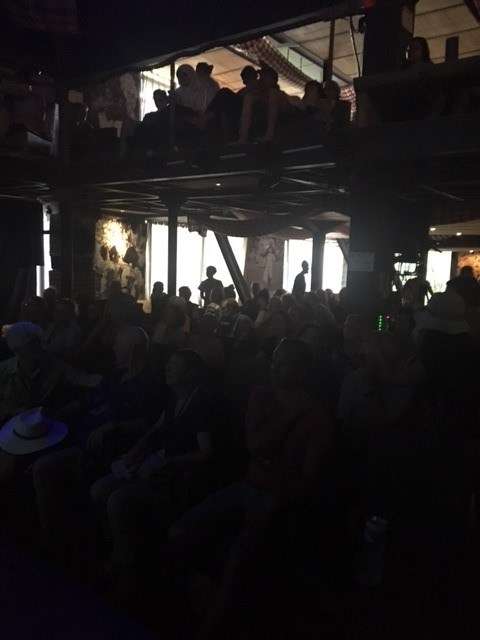 In late 1945 the first Prime Minister of Indonesia, Sutan Sjahrir, made a radio broadcast  thanking all Australians for their support during what was to be a catastrophic time of guerrilla warfare against superior Dutch forces. The Prime Minister’s heartfelt message of thanks was also a plea for cooperation between the two countries. It is an amazing speech, given at a time of hope and change, when countries across Asia were declaring their independence after the end of World War II. You can listen to the four minute speech here.

Many Australians at the Betelnut cafe were totally surprised by this speech – some asking why don’t Australians know about this period of history? The same questions were asked about the 1946 film Indonesia Calling – another incredibly important document of the period. Dutch film maker Joris Ivens was made an exile from his homeland because of it. 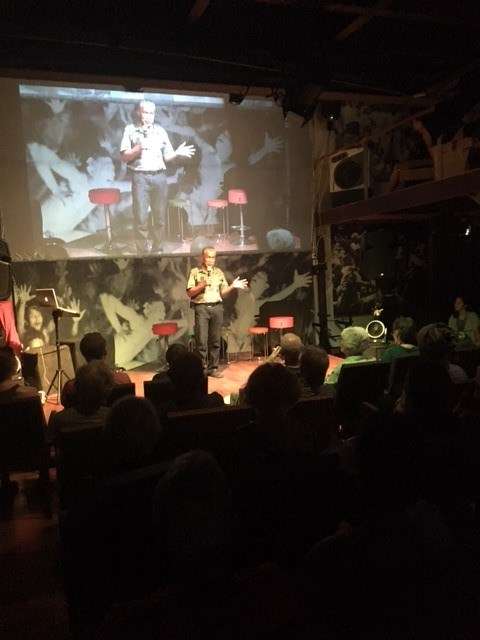 Anthony Liem was instrumental in bringing the exhibition and film to Bali. He gave an inspirational talk about the events of 1945 to 1949

Overall, our exhibition and film seminar were extremely well received and gained widespread Indonesian media attention. The display will move from the ARMA museum to the nearby Margarana site – which commemorates Bali’s role in Indonesia’s independence struggle – for the annual ceremony on 20 November.

Tourists seldom visit this part of Bali, but it is a mandatory excursion for every Balinese schoolchild. The ceremony is held on 20 November, the date of Ngurah Rai’s puputan. There is a museum with artefacts from the conflict and on display is Ngurah Rai’s last letter written before he died along with his 95 soldiers. The letter ends with the line; ‘Freedom or death!’. 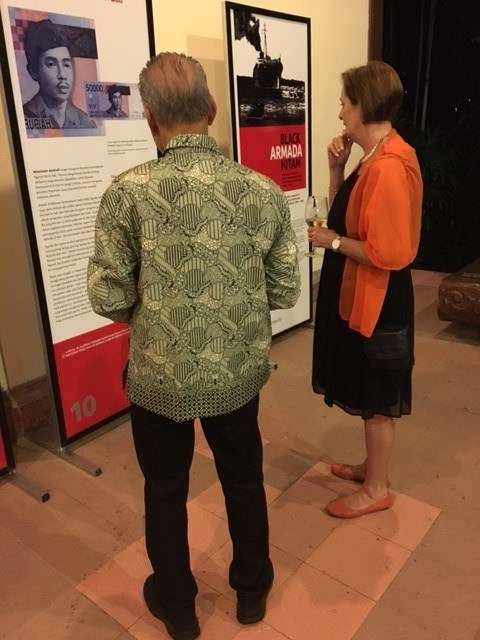 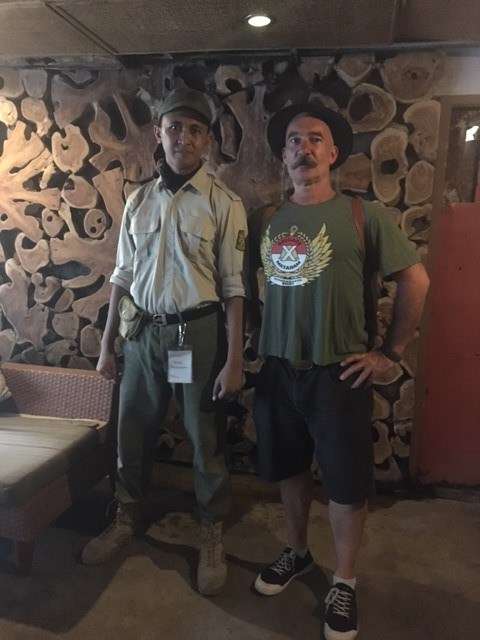 View all posts by Stephen Gapps→
Posted in: Exhibitions
↑