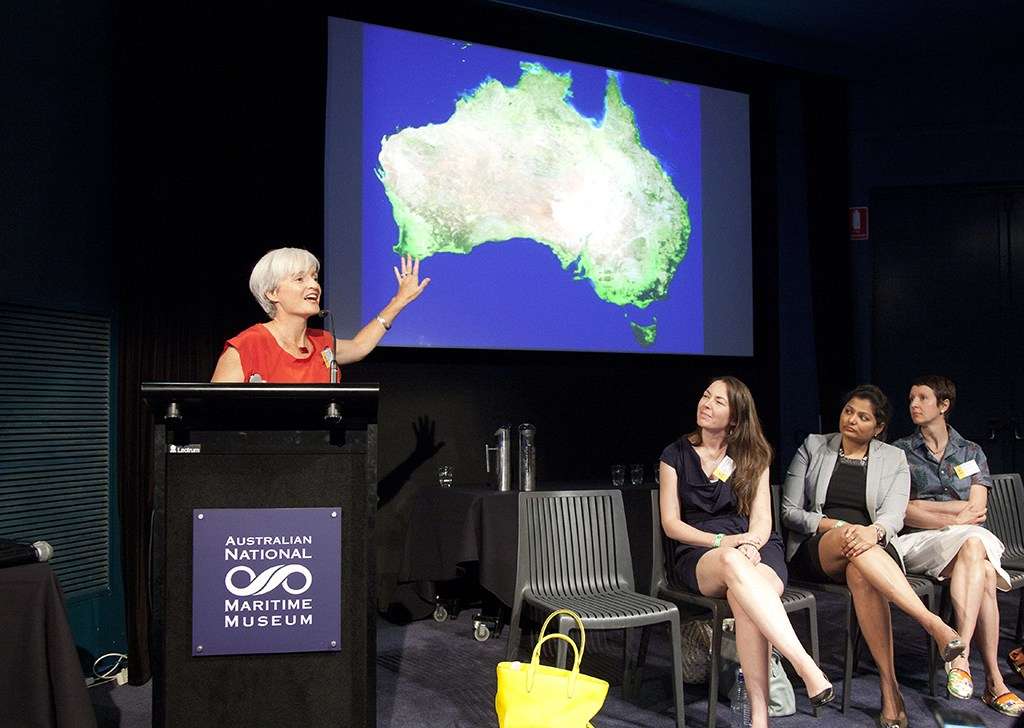 It all started with a discussion with my daughter, about the number of girls opting out of studying science because of negative stereotypes. She said it was such a shame that girls were not considering science as a worthwhile option to study. As an environmental scientist, she knows that those girls are locking themselves out of some amazing careers.

We were talking at the time about some of the scientists I have worked with, here at the museum and some of the incredible experiences they have had. She commented, it was disappointing that those stories aren’t common knowledge and available to students making decisions about their future. From that small conversation an idea began to germinate, I ran it past a couple of my colleagues who all thought that the idea could have potential.

A little more research and contacting some possible speakers my idea of a Women and Science Symposium began to blossom. Another conversation with my daughter, who again urged me to do this (or else!) and the idea has now taken on a life of its own.

This year we have slightly changed the format to encourage more interactivity and further engage the students. The morning will start with a presentation in the theatre with a range of speakers representing the diversity of scientific research areas including ecology, climate, marine science, research and innovation.

In the afternoon students will have the opportunity to talk to the morning’s presenters and industry representatives. This forum is a fantastic chance for the girls to find out more about careers in science, as well as, upcoming camps and competitions, see science presentations and tour the Wharf 7 Heritage precinct.

In collaboration with the NSW Department of Education, this year we will be streaming the Women and Science Symposium presentations live via YouTube, for those people who can’t make it to the museum.

I will leave you with some feedback from a teacher who attended the Symposium last year and has already rebooked for this year! I think it sums up exactly what the intention of the day is about: Aiming to inspire the next generation of scientists – who also just happen to be girls – to do amazing things.

“The impact on them was amazing. Since then one went to the NSYF in Canberra and another to the Women in Engineering Summer School during the last holidays. There is also an increase in the number of girls choosing Chemistry and Physics.” – Teacher 2016

I work at the Australian National Maritime Museum as an Education Officer.

View all posts by Anne Doran→
Posted in: Events
↑