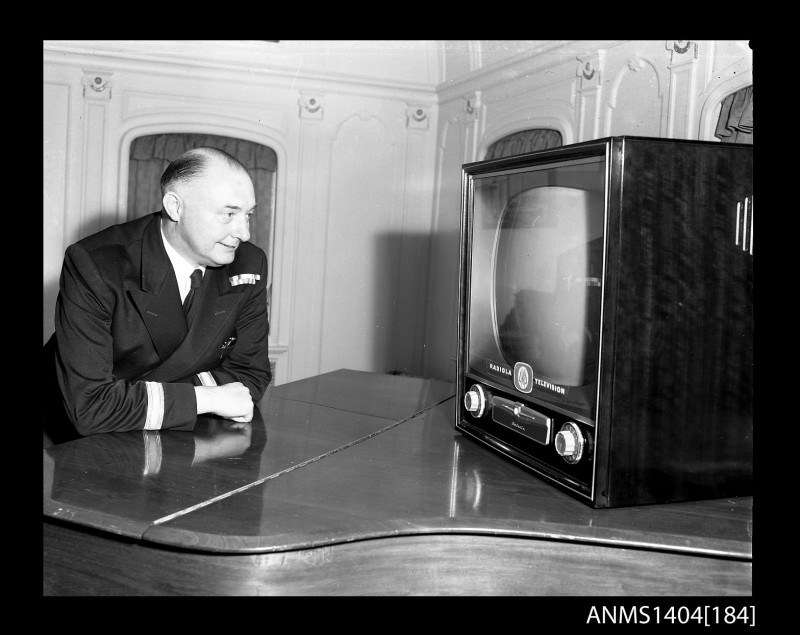 Gervais Purcell’s photographs depicting tests for an underwater camera by Amalgamated Wireless Australasia in Sydney have an interesting association with the discovery of the sunken HMS Affray on 14 June 1951 near Hurds Deep in the English Channel.

While we don’t have the exact dates of Gervais Purcell’s photo-shoot, our researchers believe they were taken around the era of the Affray tragedy.

The disaster was reported as the worst British submarine accident in WWII. It was reported missing during a Navy training exercise on 17 April 1951. 75 people were on board and lost their lives. The search for its recovery involved 4 nations, 26 vessels and all available aircraft. It made news headlines around the world. But Affray’s location remained a mystery until the underwater camera, on its first deployment, revealed it two months later north of Alderney and in a place that had already been searched. 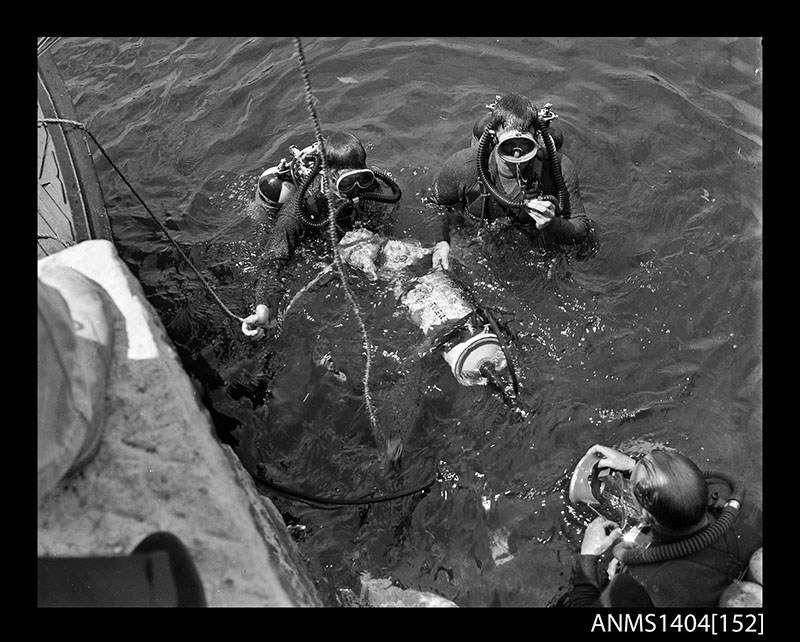 All photos by Gervais Purcell. 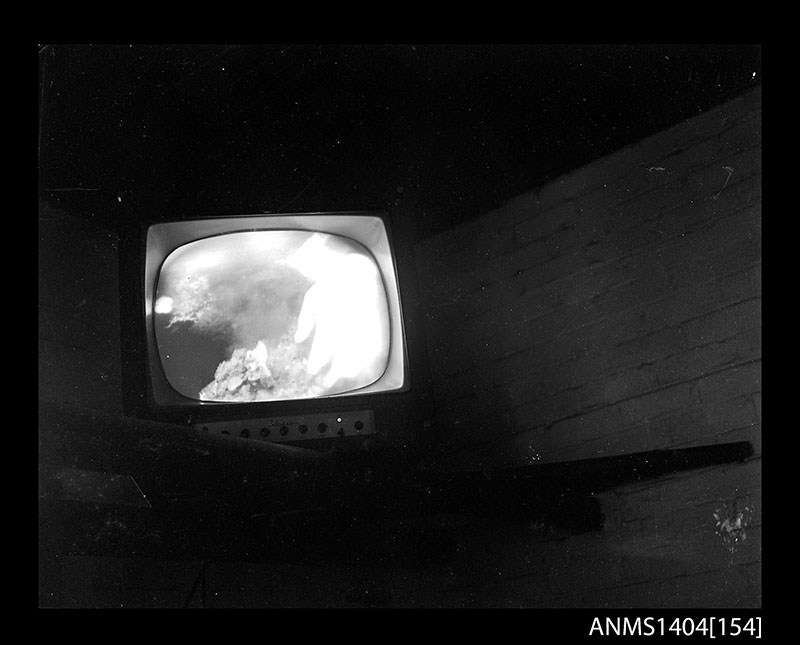 Assignment with AWA to test an underwater television camera. 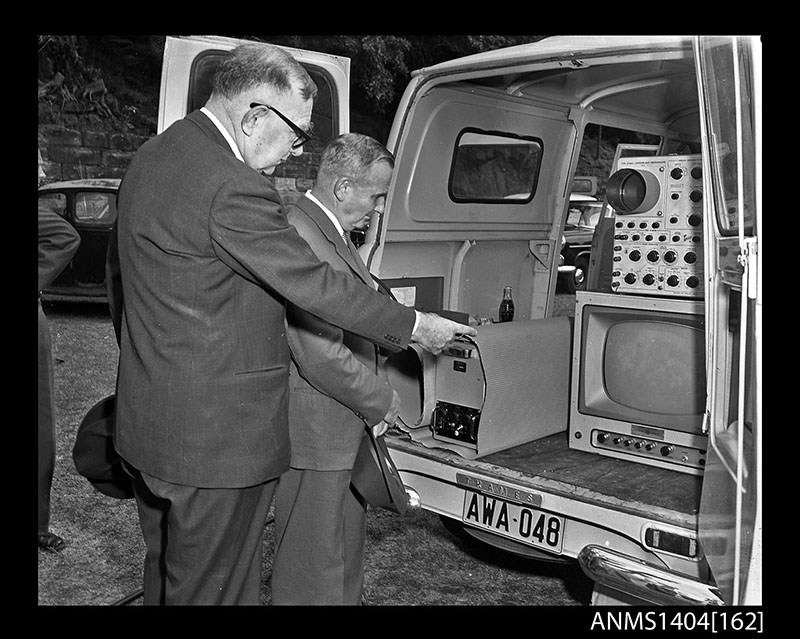 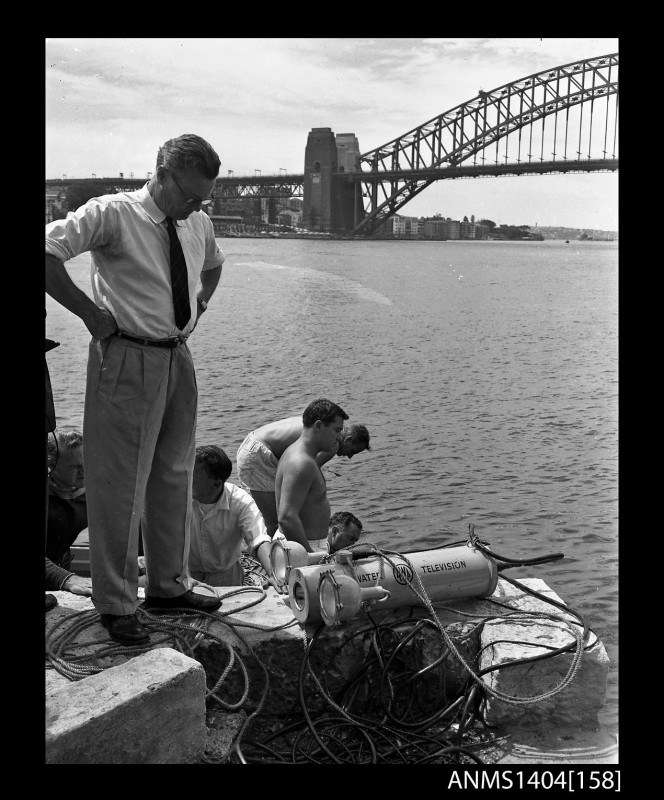 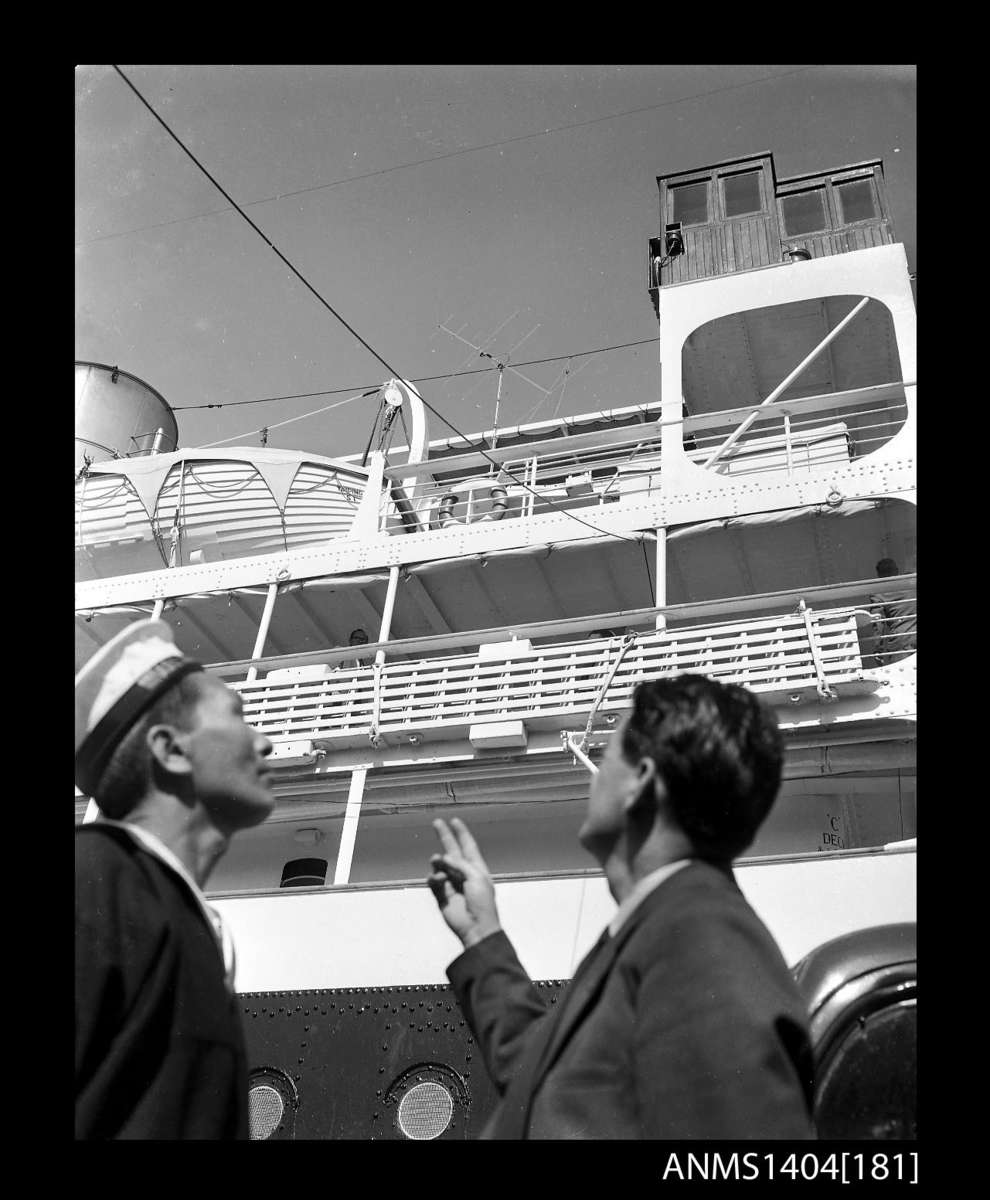 A report in the Victor Harbour Times, South Australia dated 12 December 1951 mentions the critical role the newly enhanced technology played in revealing the location of the submarine Affray.

The report mentions the Royal Navy’s Scientific Service who worked night and day for three weeks to produce the unit, assisted by Marconi’s Wireless Telegraph Company (MWTC) in the supply of portable television equipment. During WWII the Marconi School of Wireless (MSW) was involved in the training of military personnel with offices around the world including Sydney, London and New York. 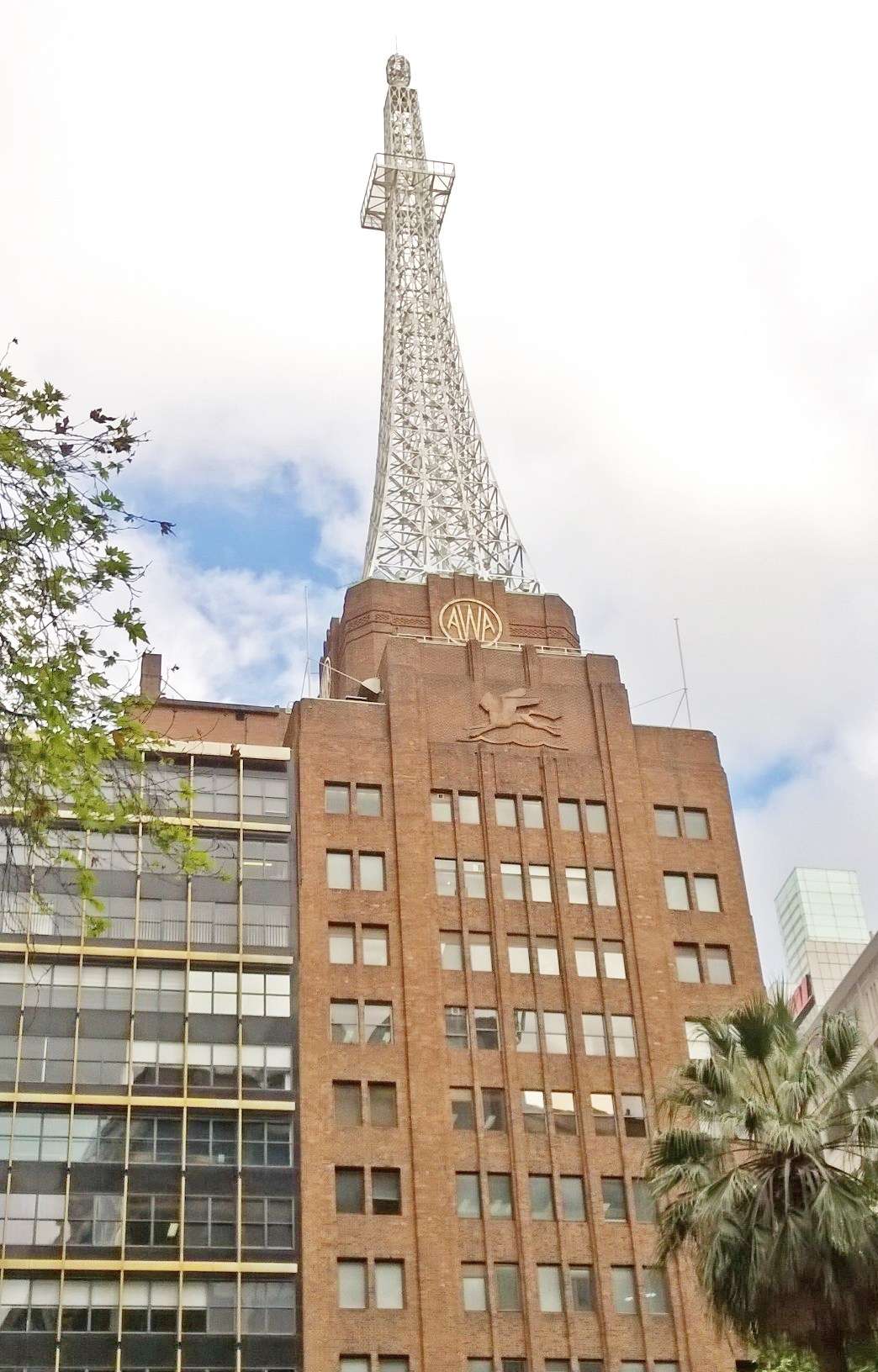 AWA and Marconi shared the iconic AWA building on York Street and had been involved in the collaborative development of television systems since 1948. Their relationship was symbiotic and had an unconventional beginning. The Australian Government was also connected to AWA as a majority shareholder and had temporarily appropriated AWA’s transmitter in Ballan for the Department of Defence’s war-time radio operations.

Gervais Purcell had been associated with the Australian army via a temporary secondment when he joined an elite group of famous artists and photographers, Sydney Ure Smith, Max Dupain and Frank Hinder among them, to research and experiment with various camouflage methods. With AWA’s and Gervais’ shared military connections, they seem a good fit for each other, and no matter the exact date of these photographs, it’s fascinating to contemplate the complex interplay of commerce, science and defence interests that led to Affray’s recovery.

If you would like to know more about the evolution of the underwater camera this article by Patrick Baker of Western Australian Museum has more information.

View all posts by ANMM Guest→
Posted in: From the collection , Navy and defence
↑