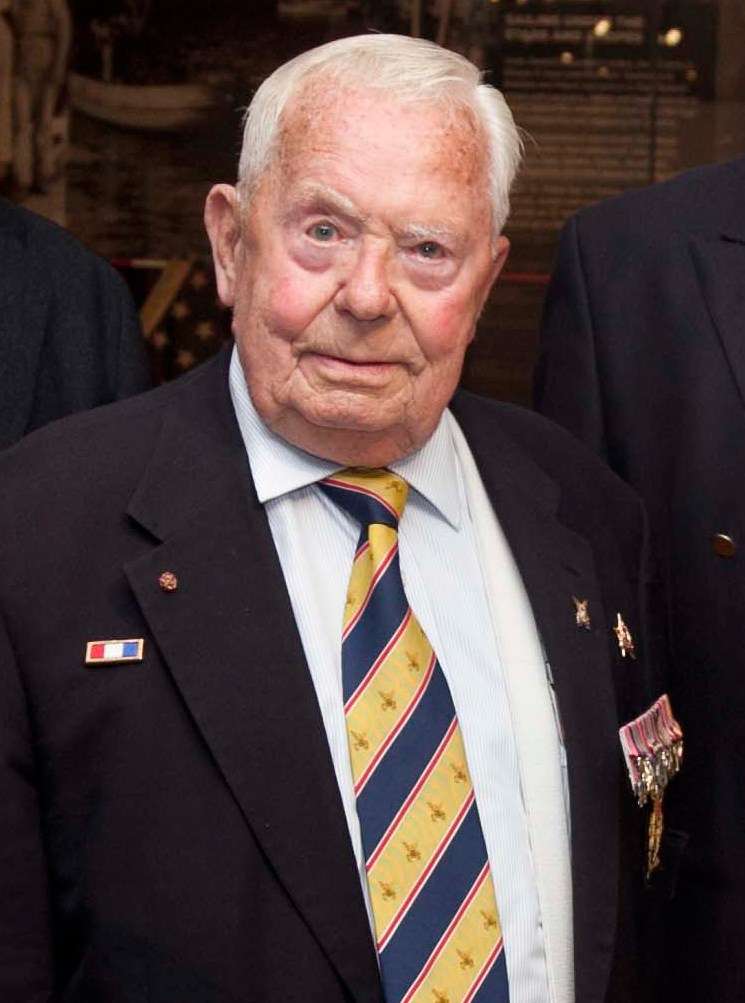 Ern Flint at the opening of the Mission-X ANMM Exhibition, 2013 – Photo by Andrew Frolows

Ern Flint, who died on 3 July at the age of 88, lobbied for many years to earn recognition for the service of the more than 3,000 Australian civilians who risked life and limb serving under contract in the US Army Small Ships Section during World War II.
Nicknamed the Raggle Taggle fleet, a collection of fishing boats, tugs, steamers, motor launches, ferries, trawlers, sloops, ketches, the steel hulled US barquentine Kaiulani S-106 (commandeered in Hobart), and even showboats collected from around Australia by the US Army was crewed by men too young, too old or too unfit for Australian military service. The Small Ships supplied the Allied forces in New Guinea and the south-west Pacific war from early 1942 until 1945 and during the occupation of Japan until early 1947.

Lightly armoured, painted grey, given an S number, fitted with machine guns and flying the ‘stars and stripes’, these (mainly) little ships transported troops, nurses, food, water, ammunition and tanks to the front line and returned with the dead and injured. 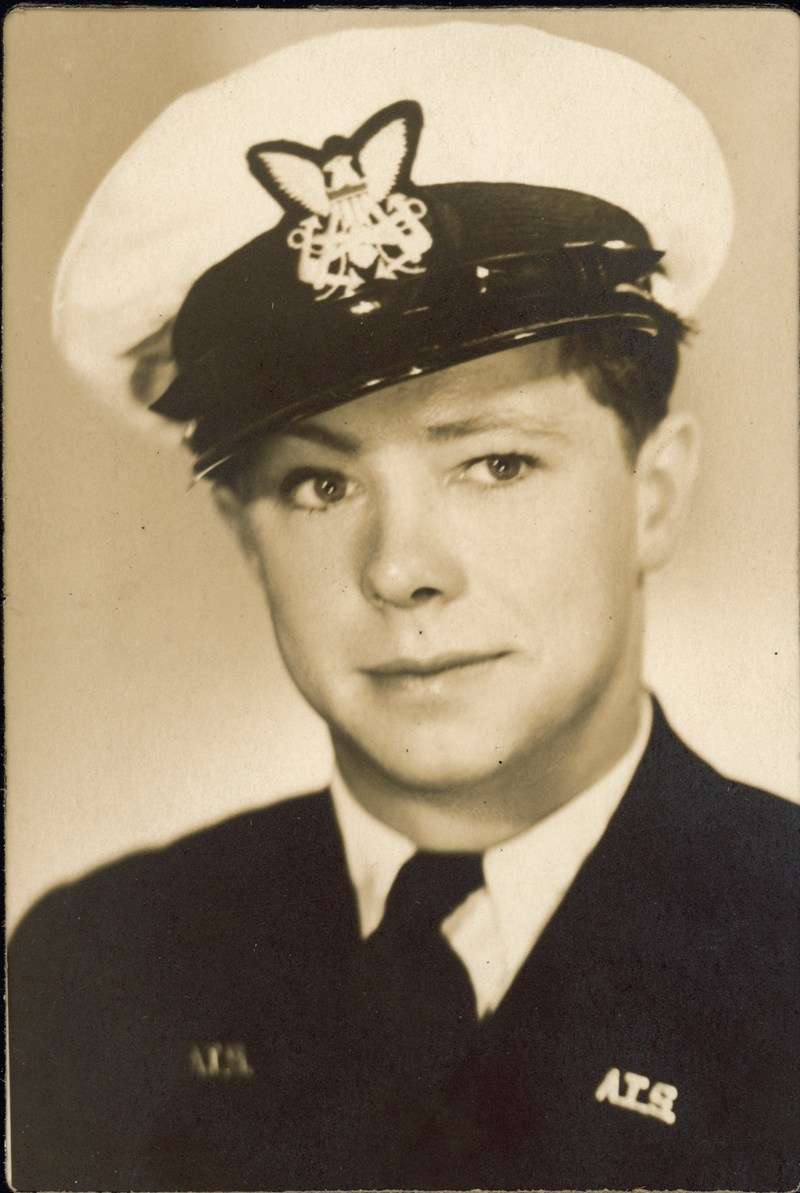 Ern joined the fleet at the age of 16 as a Seaman Boy on the wooden tug Gee Bee (S-210). His 59-year-old father Ernest Alfred Flint Snr joined a year later as Bosun on the newly built OL7 Bahloo (S412). They met once for only a day in Manila during their service.

Ern went on to have a distinguished career in the Australian Army and founded the US Army Small Ships Association in 1985.

Ern was an enthusiastic supporter of the Australian National Maritime Museum, where part of his story is told under a photo of a fresh-faced teenaged Ern in the Mission X exhibition in the USA Gallery. The exhibition closes at the end of February 2016. 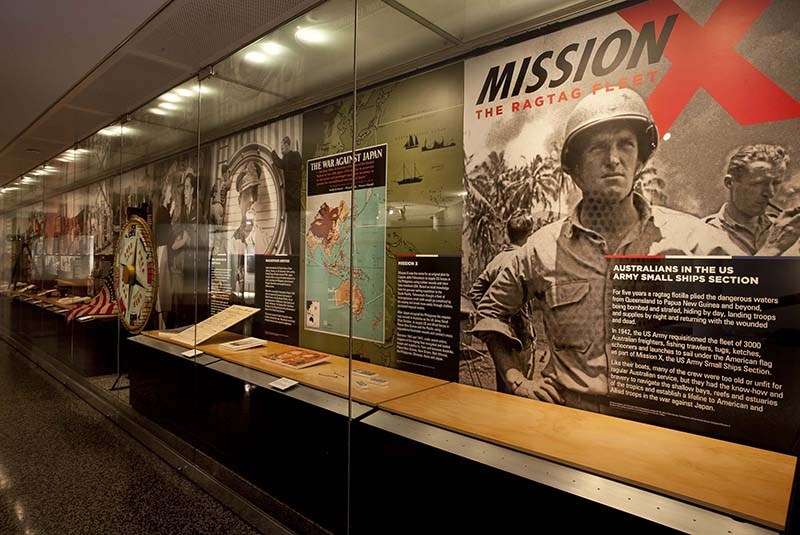 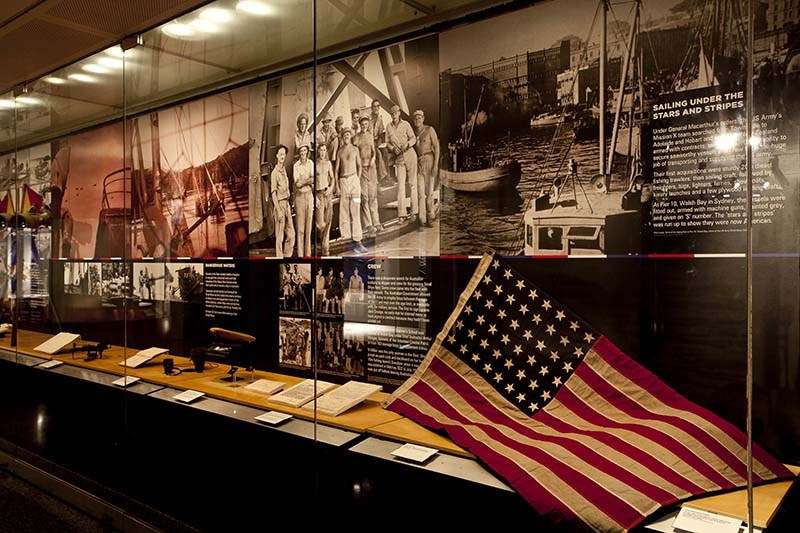