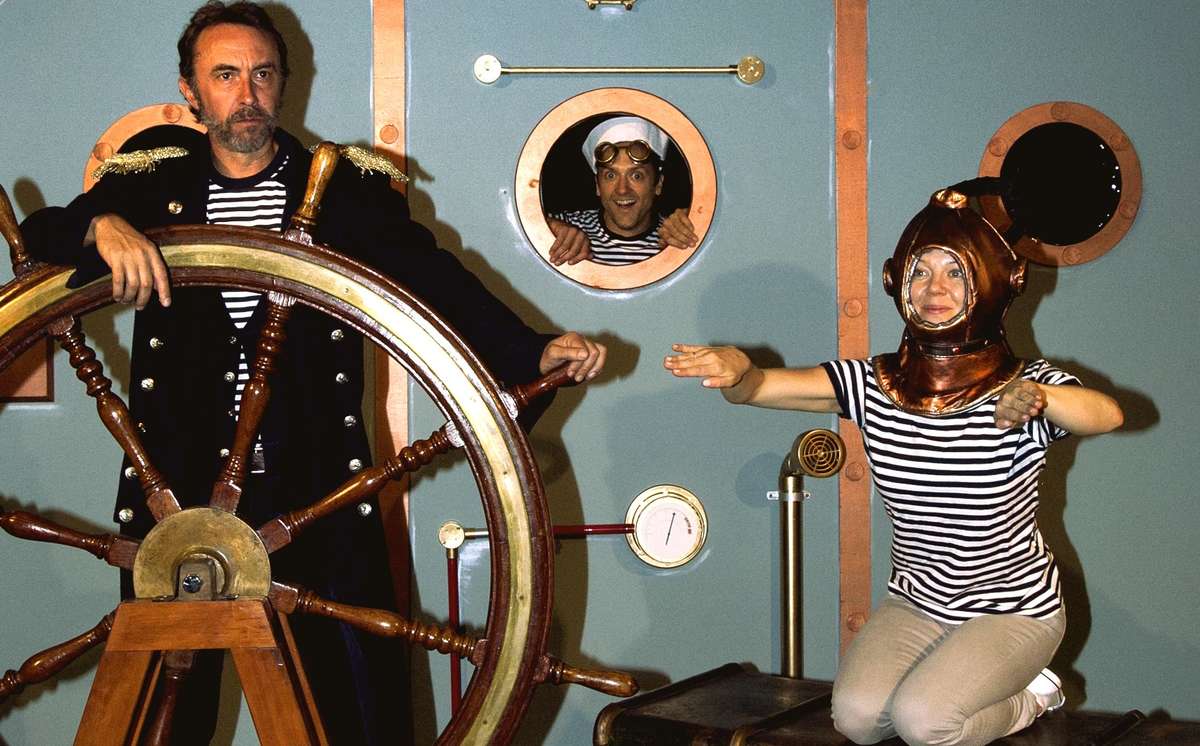 “Full speed ahead 50 knots at 100 revolutions per second”.

We’re travelling 20, 000 leagues under the seas, through swirling underwater maelstroms, past giant squid and majestic coral reefs into the mysterious world of Captain Nemo and his infamous submarine the Nautilus.

This summer our family theatre offering is a captivating tale of sub-marine adventures developed by acclaimed Monkey Baa Theatre Company especially for the museum. Captain Nemo’s Nautilus, inspired by Jules Verne’s infamous 20, 000 Leagues Under the Seas, re-imagines this timeless story especially for our family audiences. You will laugh, you will shriek, but most importantly you will dance!

We see the 19th century world of Captain Nemo (played by James Lugton) and his comical sidekick Conseil (Michael Cullen) through the eyes of Professor Pierre Aronnax’s possible great granddaughter Peta (Suzannah McDonald) who is accidentally transported back in time to the Nautilus while reading Verne’s novel.

What follows is a grand underwater adventure… deep sea diving for oceanic treasures, fighting off ten-tenticled aquatic beasts or even surveying the stomach churning menu of un-sustainable seafood delicacies on board — Sea Turtle Steak anyone?

Somewhere in between cups of seaweed tea, plates of scones with anemone jam and the sea of Mars, Nemo, Peta and Conseil become the most unlikely of friends and a motley crew on board Captain Nemo’s Nautilus. 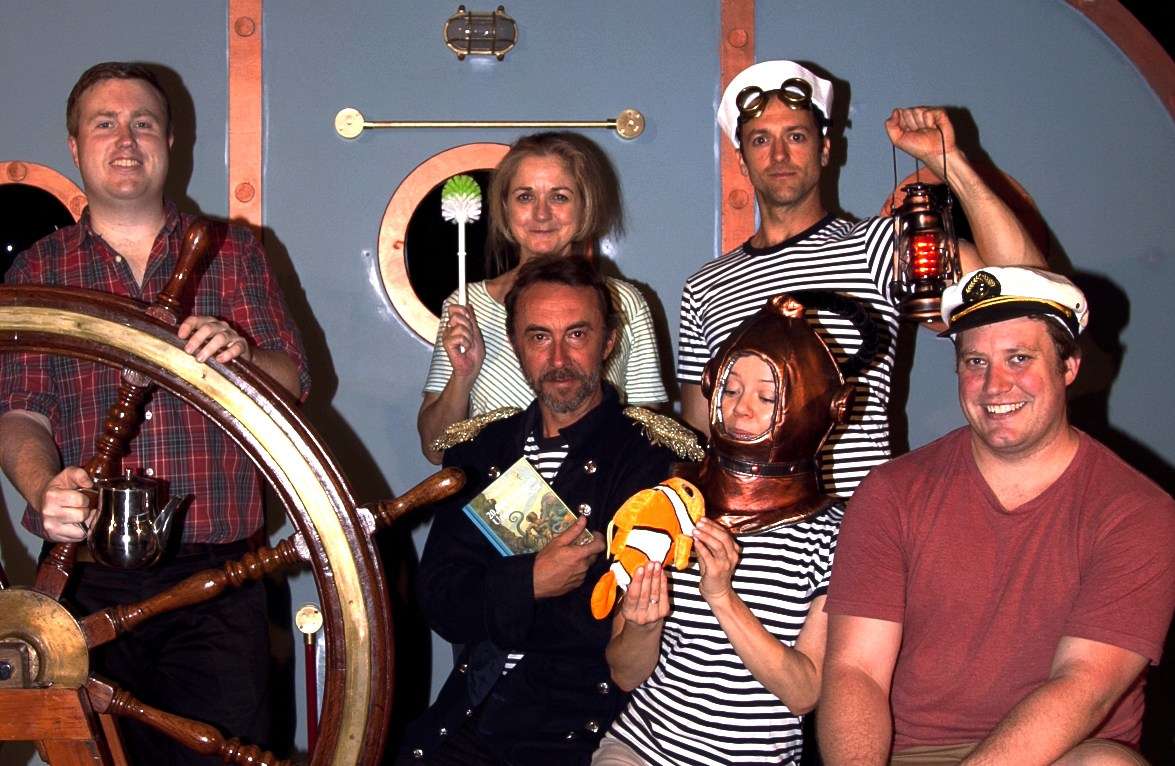 Captain Nemo’s Nautilus Family theatre show runs from Sunday–Friday, 4–25 January (daily except Saturdays) at the Museum, 11.30 am and 2 pm. Entry is free with a Big Ticket.

Annalice is the public programs coordinator at the Australian National Maritime Museum.

View all posts by Annalice Creighton→
Posted in: Kids and family
↑