Mua: Guided by Nature is a voyage undertaken by four vakas: 22-metre-long Pacific Islander double canoes. They have crossed the Pacific to Australia and are now making their way to Sydney. Marumaru Atua from the Cook Islands, Uto Ni Yalo from  Fiji, Haunui from New Zealand and Gaualofa from Samoa have been guided by their people’s traditional observations of the sun, moon, planets and stars, the behaviour of wildlife, the patterns, motions and changes in the sea and the clouds. There is a deep connection and understanding of the character and feeling of the ocean environment that is their island’s home. They look and listen to nature to show them the way, and their knowledge of how to use these signposts has been handed down over countless generations, and it now has powerful lessons for the future. 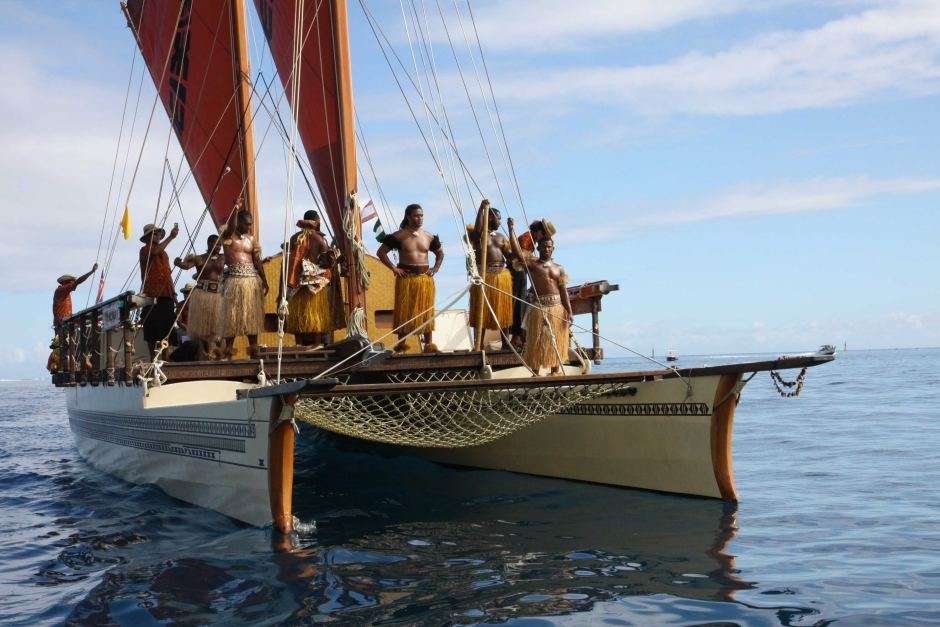 The four vakas, also known as drua (traditional canoes) have undertaken a 6,000-mile voyage to bring a message from the people of the Pacific Islands to the 6th World Parks Congress, a major international event held once in every decade and managed by the International Union for the Conservation of Nature. They are carrying the region’s statement that an urgent and significant commitment is needed to manage our oceans and take action worldwide on climate change. The Pacific Island leaders have pledged millions of square kilometres toward protected marine areas and all of the communities now work towards their own sustainable management practices to maintain their livelihood. They want everyone to recognise that the Earth is a planet with limited resources and be it islands in the ocean or a continent surrounded by sea, it is our only home.

Throughout the Pacific, the voyaging canoe represents the genealogy of its discovery and habitation. Pacific islanders trace their origins to specific canoes and their voyages to each new island or island group. The canoe connects people to their ancestors and their stories. 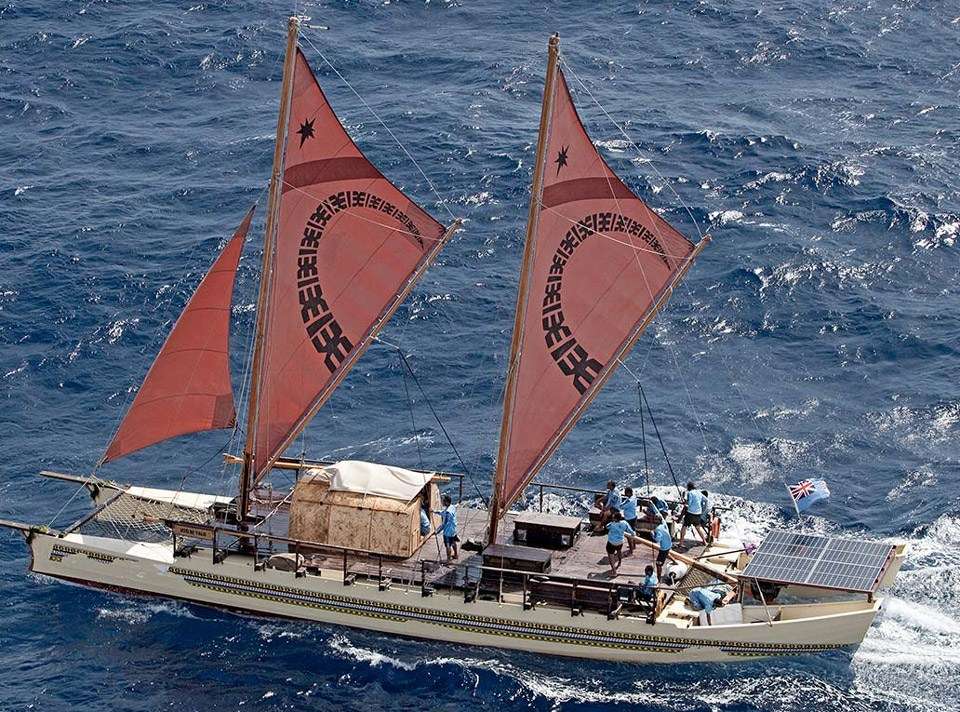 These four craft are modern versions based on the traditional design. They have fibreglass hulls and solar-powered motors, but they retain their traditional shape and are sailed with the prevailing winds in the same way as the original canoes. Mua means ‘bow of the canoe’ and also ‘to travel or journey’. Just as the first voyages brought together harmony, teamwork, respect and adventure, crossing the sea to lands beyond the horizon, these craft bring the same elements to a new generation, and maintain the culture and skills.

Vakas on the Mua Voyage.

The fleet of drua, their crew and respective heads of state, are coming to the museum on Wednesday 12 November where they will be met by another canoe with direct connections to its own land and culture—an Aboriginal nawi—made from bark and built here by museum staff during NAIDOC week. The symbolism of this mix of the traditional and the present, of Indigenous communities and those who have come to live here, this will all come together in a colourful and powerful performance as the First People welcome the voyagers to their country, and then let them respond in their traditional manner; there will be smoke, fire, dance and enduring friendship. 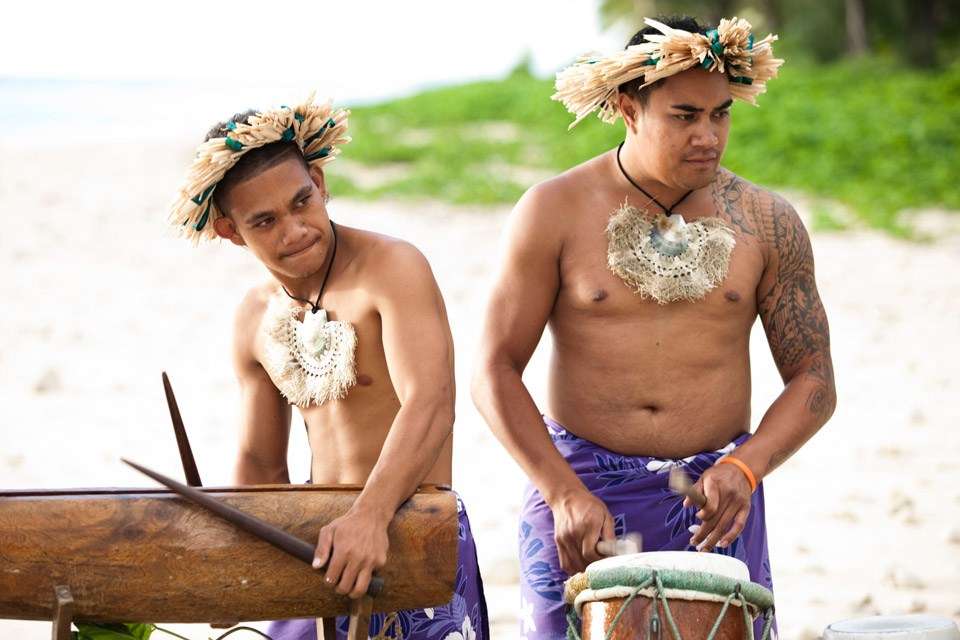 See the vakas up close at the Oceania Festival at the museum, Saturday 15 November from 9 am to 5.30 pm. This will be a fun-filled day for the whole family with Pacific food, performances, merchandise and all-day entertainment. You’ll also get the chance to board the canoes and meet the crew. Check the website for details.