Hi! My name is Geneviève Bourgon or ‘Gwen’ and I’m a museum studies student at the University of Sydney. I am currently interning in the Registration department of the Australian National Maritime Museum.

My project is to digitise an archival collection of photographs, postcards and sailing programs associated with Britannia, an 18ft sailing vessel and its builder, owner and skipper  ‘Wee’ Georgie Robinson. Digitising a collection makes all the information about the objects more accessible, 22,000 collection objects have been release on the museum’s collection website for everyone to access.

The collection I am cataloguing dates from the 1920s through to the 1960s. The majority are sailing programs of weekly sailing competitions on Sydney Harbour, special championships and anniversary regattas. They begin as a single page and double sided program and evolve into massive 100 page booklets filled with interesting events surrounding the regatta and advertising. 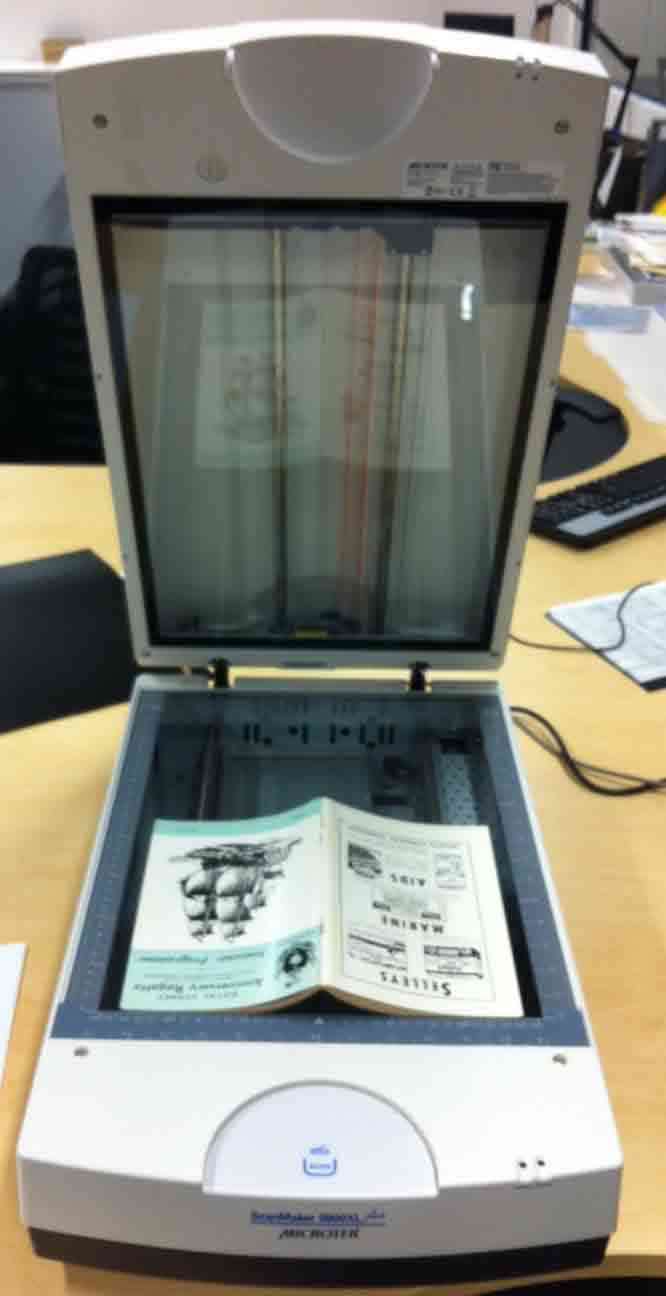 First, I scanned the items using a flatbed scanner, and then I created an image and a PDF of pages scanning them as an optical character recognition (OCR) file to enable searching through the text on individual pages which are combined to form a single PDF document. Information is added to the collection management database where all 140,000 objects in the museum’s collection, are catalogued.

Second, I update any missing cataloguing data from the records such as: the object measurements, update its title, what it’s made of, and what it looks like. 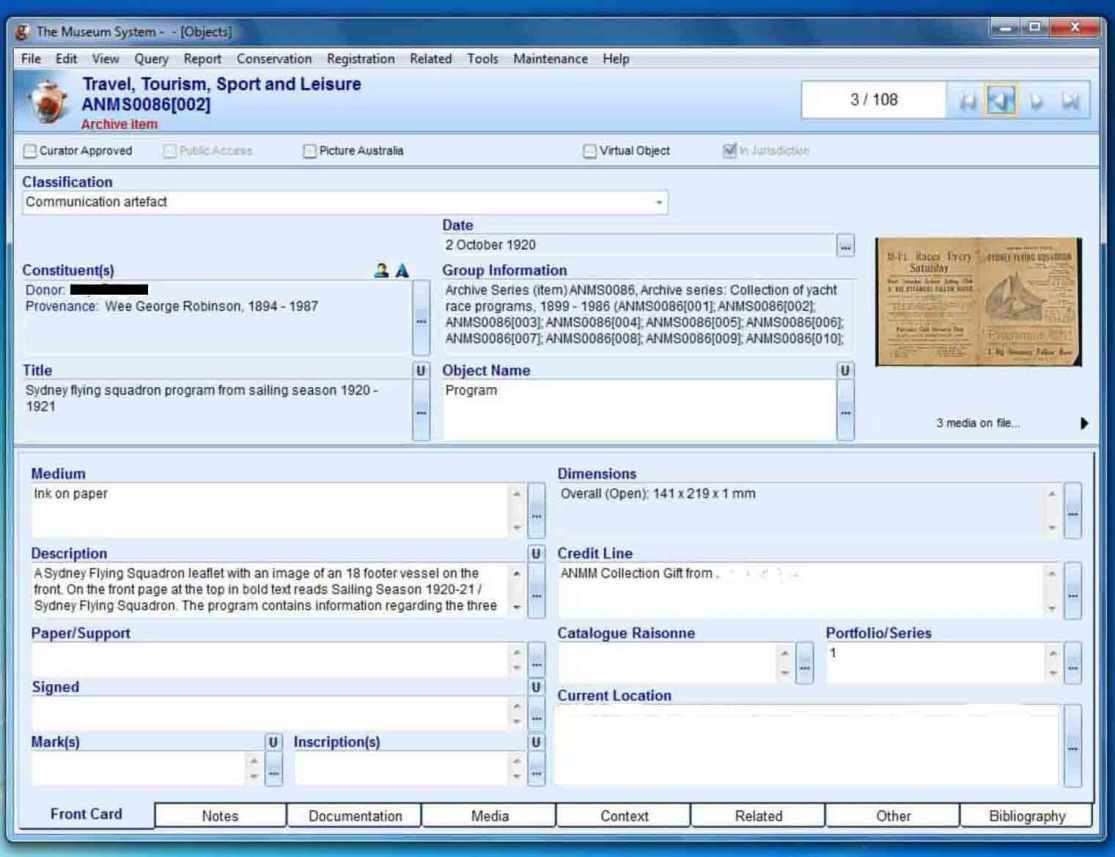 I then carefully read through the object and made note of any references to Britannia and Georgie Robinson. I hit the jackpot when I found this page. 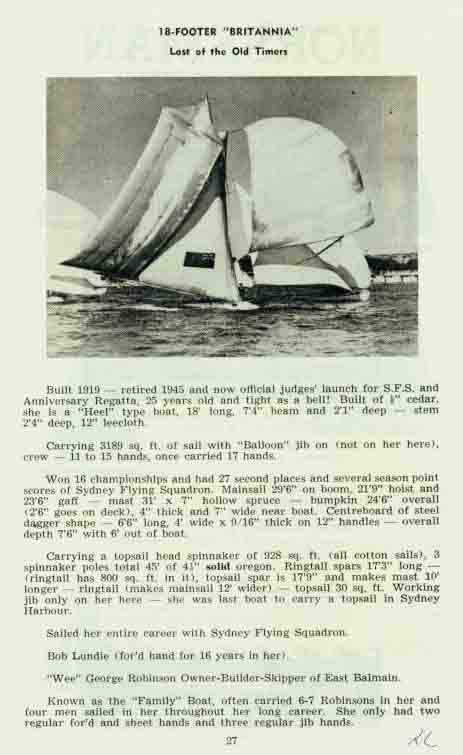 My favourite object is this faded photograph of Georgie Robinson and Britannia. 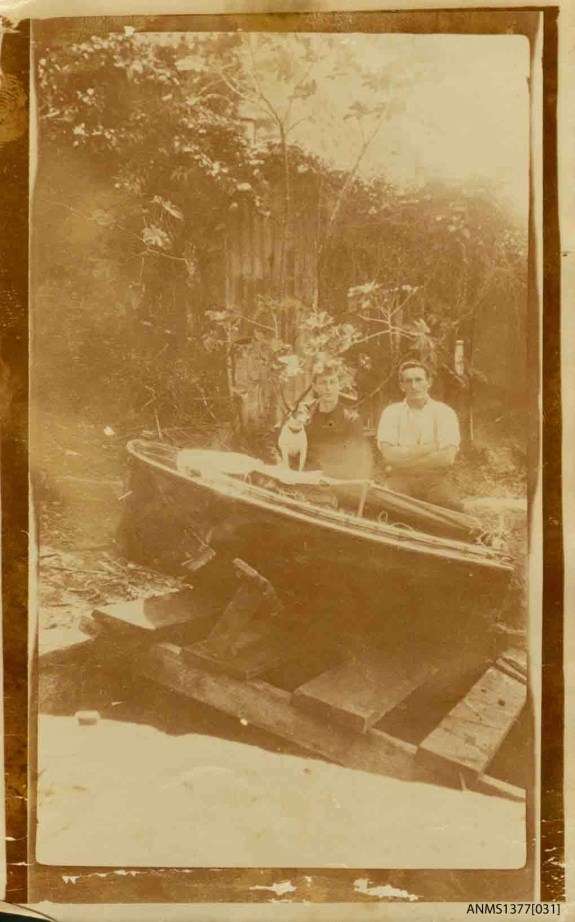 That’s what I did, and now here’s why I did it.

18 foot yacht sailing races were extremely popular in the early twentieth century. On weekends, large crowds of spectators would gather on the shores of Sydney Harbour and on passenger steam vessels to follow the race from the water. Wee Georgie Robinson and Britannia were prominent figures of 18 footer sailing races during the interwar period winning several championships. 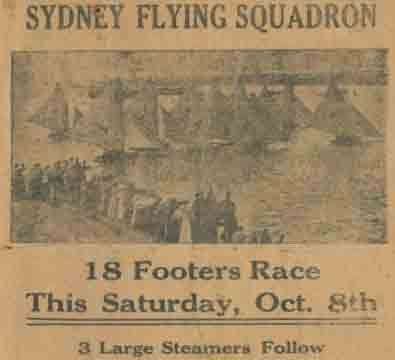 Britannia is an 18ft. sailing vessel which competed in sailing events from the early 1920s to the mid-1940s. It was later used as the Sydney Flying Squadron’s starter boat with Georgie Robinson as official race umpire until the early 1970s.

BRITANNIA is on display at the Australian National Maritime Museum

‘Wee’ Georgie Robinson was not only a shipwright and skipper, he was also a star half-back for the Balmain Tigers rugby club and later became the coach, from 1933-1934. Robinson and his crew proudly wore the black and gold colours of Balmain when they sailed. 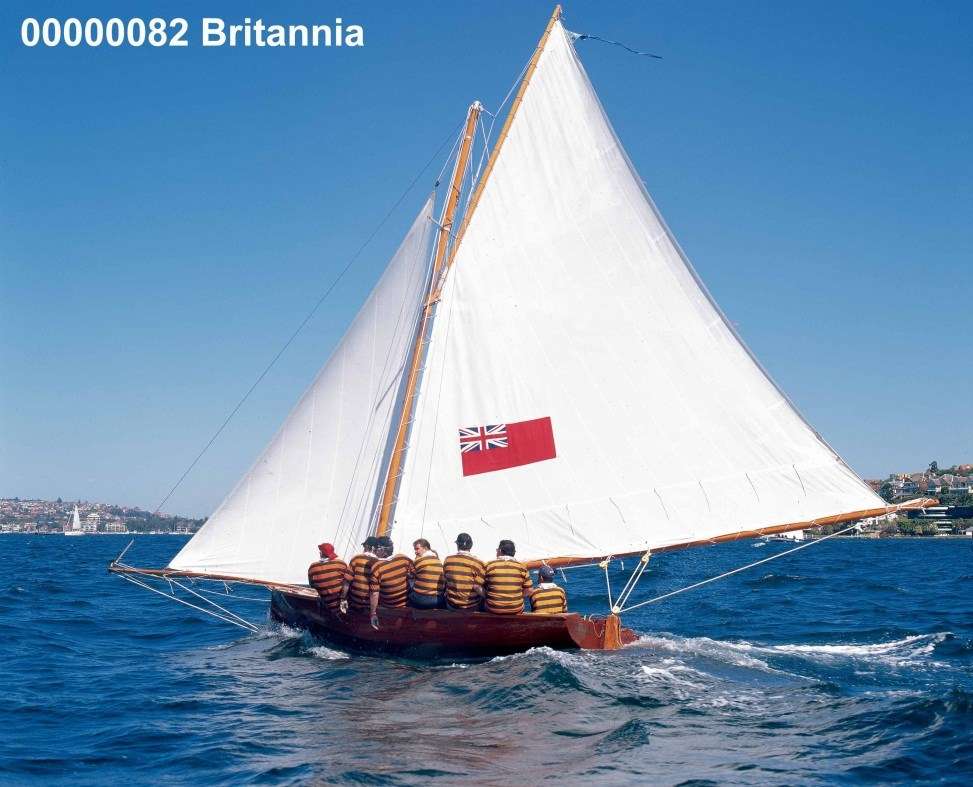 I am extremely privileged to have gotten to know this wonderful collection and to have been given a glimpse into Sydney’s 18 foot yacht racing’s glorious history.

View all posts by Guest→
Posted in: From the collection , Vessels
↑