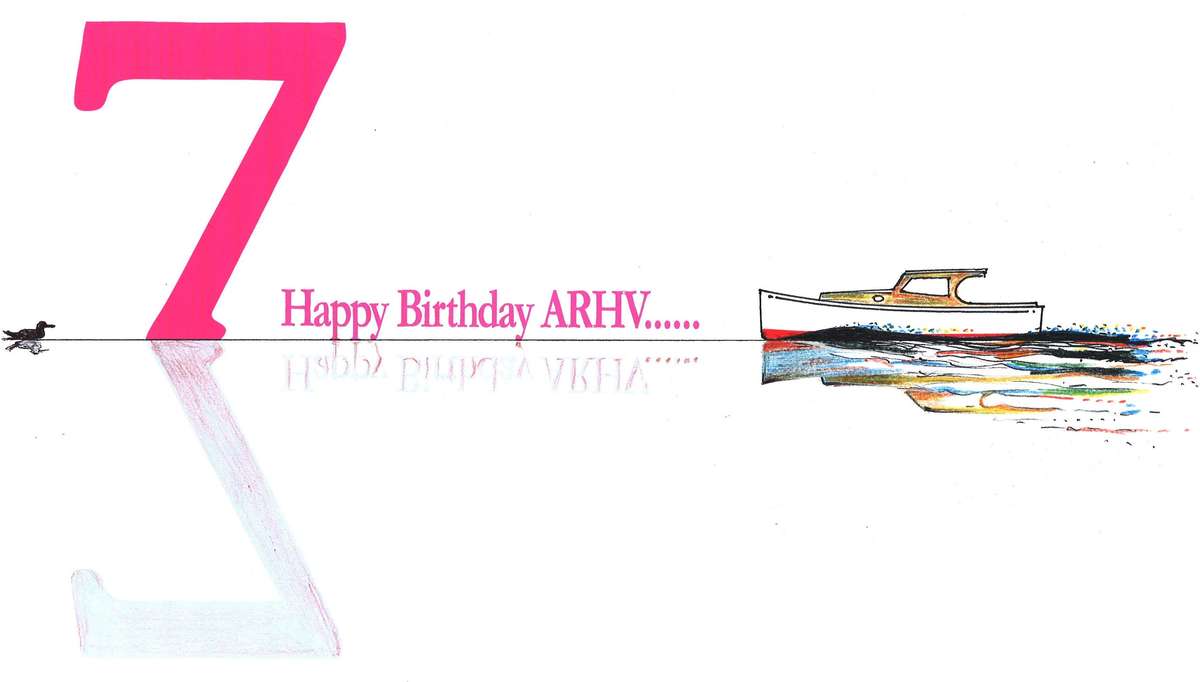 The ARHV was launched in 2007, and the party that morning included a parade of craft just off the museum, which ended up doing more than just one circle as planned, the TV crews asked for more opportunities to film the craft so round they went again, and again. This proved to be a welcome distraction to many workers in the buildings opposite, an office soon contacted the museum thanking them for the parade of boats we had put on and hoping it might happen again in the future. 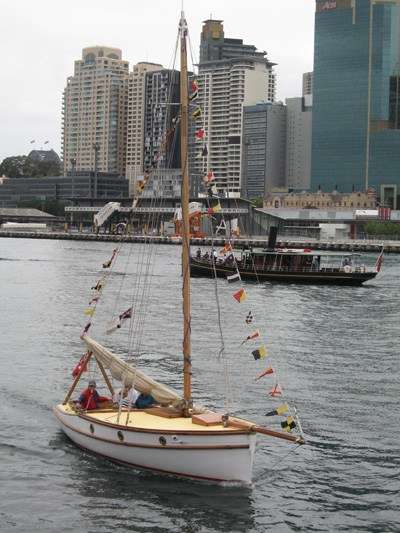 Ranger in the foreground, Lady Hopetoun behind – in the 2007 ARHV launching parade. A Frolows ANMM.

The parade has certainly happened again online, the website for the ARHV now features a parade of 547 craft covering a diverse range, and whilst we are cheerfully noting our 7th birthday, many of these have passed 100 years. At the 2011 Classic and Wooden Boat Festival we held a 100th party for Weene on the day it reached the century mark, and figured it was launched near enough to the middle of the day so that’s when the cake appeared, along with representatives from Tasmania where it was originally built and sailed. It even had Gannet, a sister yacht alongside, and neither had lost any of their elegant to looks with age. 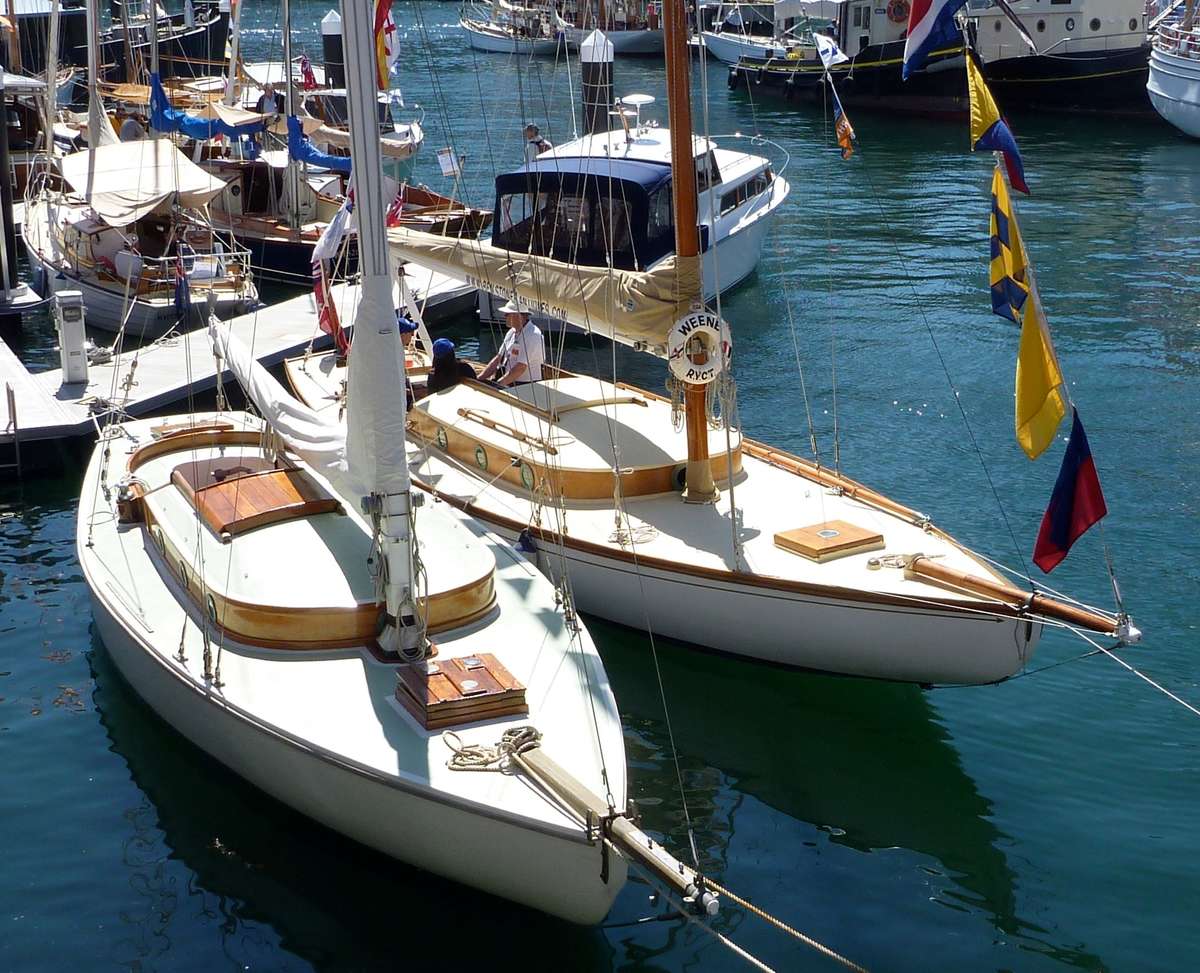 And that’s what so much of the ARHV is about, connecting the vessels with their social stories and showcasing what they have done over the years to earn their place in Australia’s maritime heritage. There is more to come and more ARHV blogs this year will help bring out the craft and their associated people and events. 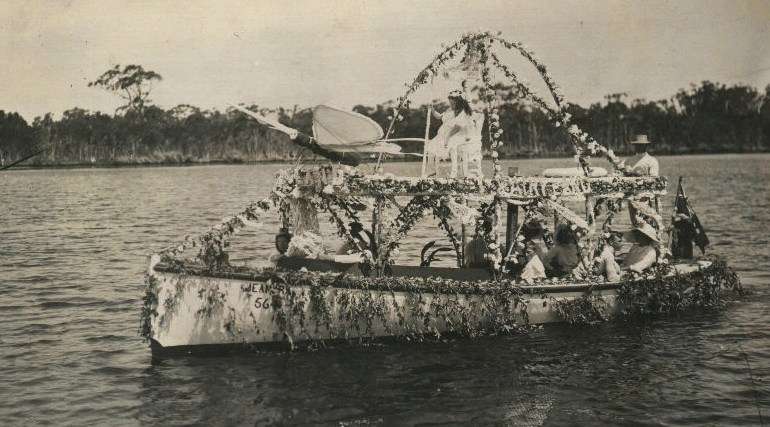 Dressed for a party – Jeannara – first prize winner for the best decorated vessel at the Paynesville Regatta in the early 1900s. Private Collection.