Bungee and his helicopter left early this morning after a successful day yesterday looking for aircraft wrecks along the coast, whilst we waved Bungee off, the crew prepared Silentworld II for sea – destination Eel Reef.

Vessel arrived off Eel Reef two hours later and the two dive tenders were lowered off the top deck, filled with divers and equipment, and then despatched from Silentworld II to mag and dive the reefs we did nit survey the last time we were here. 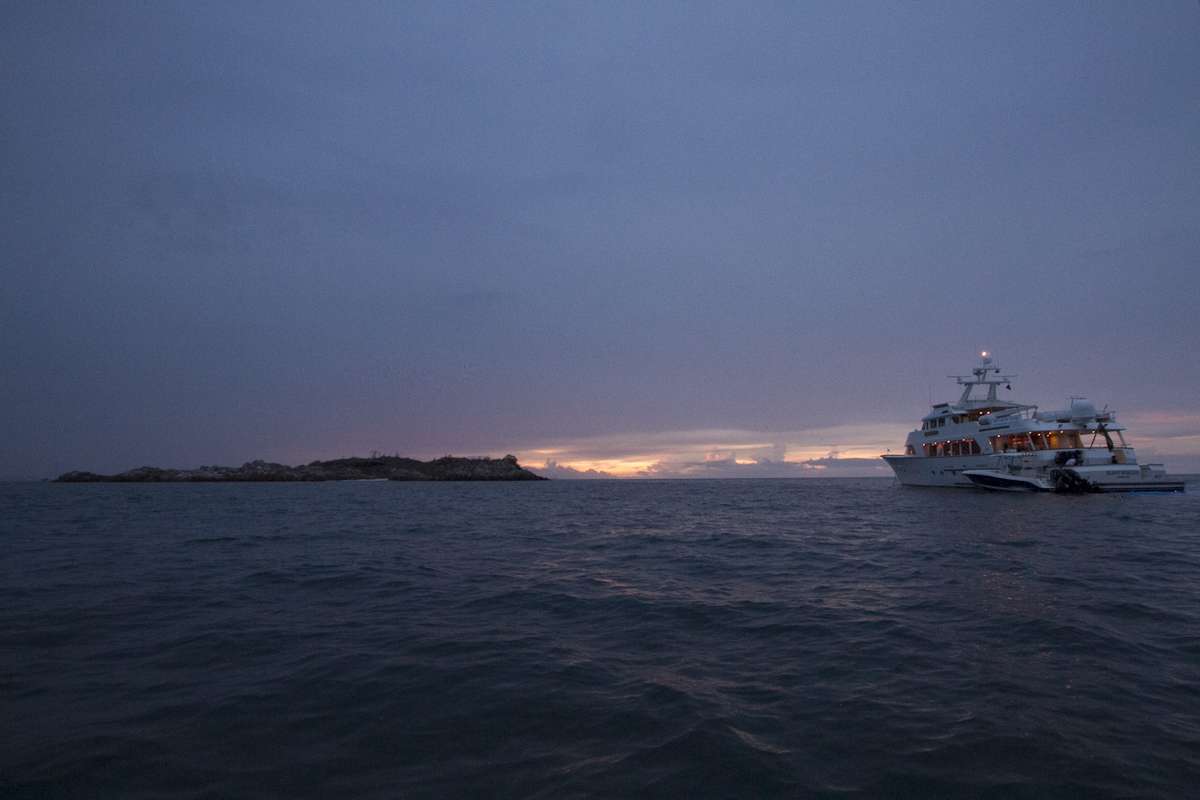 Conditions were perfect – well a little too perfect – the sea was so calm we had trouble seeing the edge of the reefs and coral bommies –which can usually be seen by the breaking of the sea over them.

Whilst Frits, John and Trevor commenced magging a series of small reefs south of Quoin Island the rest of the team – Xanthe, Jacqui, peter Rob, Mary, Glen and I – motored westwards towards the back of Eel Reef to dive on a series of magnetic anomalies which had been located back in April.

The anomalies were buoyed and the dive teams entered the water to conduct circular sweeps with various types of metal detectors around the weighted shot at the bottom of the bouy-line. 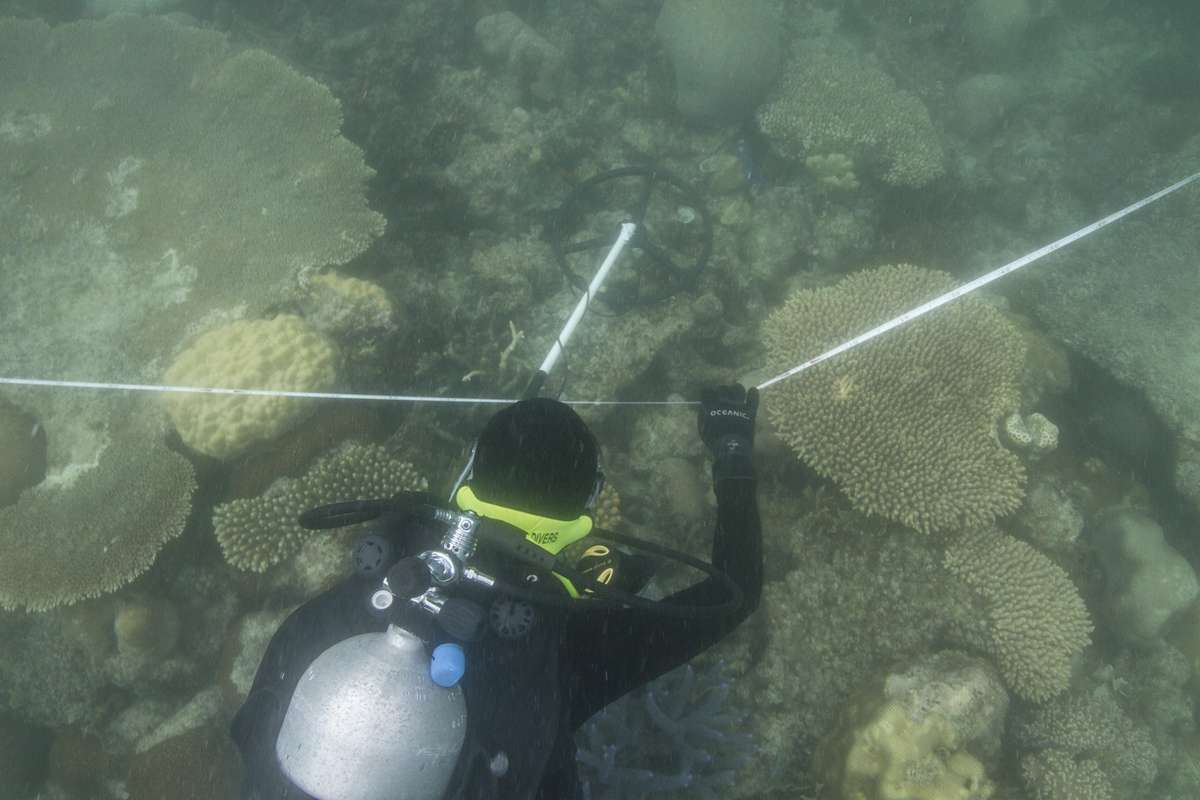 After several dives Jacqui and Peter homed in on several magnetic anomalies amongst all the coral rubble but unfortunately nothing could be seen and we concluded that – just like the Frederick site – all the material – possible associated with the Morning Star – must be deeply buried.

As the magnetometer team had also completed their survey of the southern reefs without finding any magnetic anomalies – we decided that the Morning Star had proved to be too elusive a target and we needed additional historical research – possible locating the lost chart and log books of Lieutenant Jeffries – who observed the wreck somewhere on Eel or Fison Reefs when his own vessel HMCS Kangaroo was stranded on Kangaroo Shoals a few months after the wrecking of the Morning Star in 1814.

With the weather holding and no firm leads on the location of the Morning Star we decided to head for the Outer Barrier Reef – only 20 nautical miles to the east – and inspect the wrecksite of HMS Pandora (1791) before heading down south along the Outer Barrier Reef to the isolated wreck trap of Great Detached Reef and hopefully – with the assistance of Ben Cropp’s valuable information – inspect and survey the site of the Charles Eaton which was lost on that reef – along with at least 10 other vessels in the 19th Century.