After closing down the work on the Frederick wrecksite we have decided to shift our attentions further north and have another look for the Morning Star (1814) – wrecked off Eel Reef near Quoin Island.

However first things first – on the way up we have arranged to meet up with well-known Queensland diver and documentary film maker Ben Cropp. Ben has been diving and finding shipwrecks in far northern Queensland for more than forty years – he found the Fergusson shipwreck on Ferguson Reef way back in the late 1970s and was also one of the divers who found HMS Pandora. 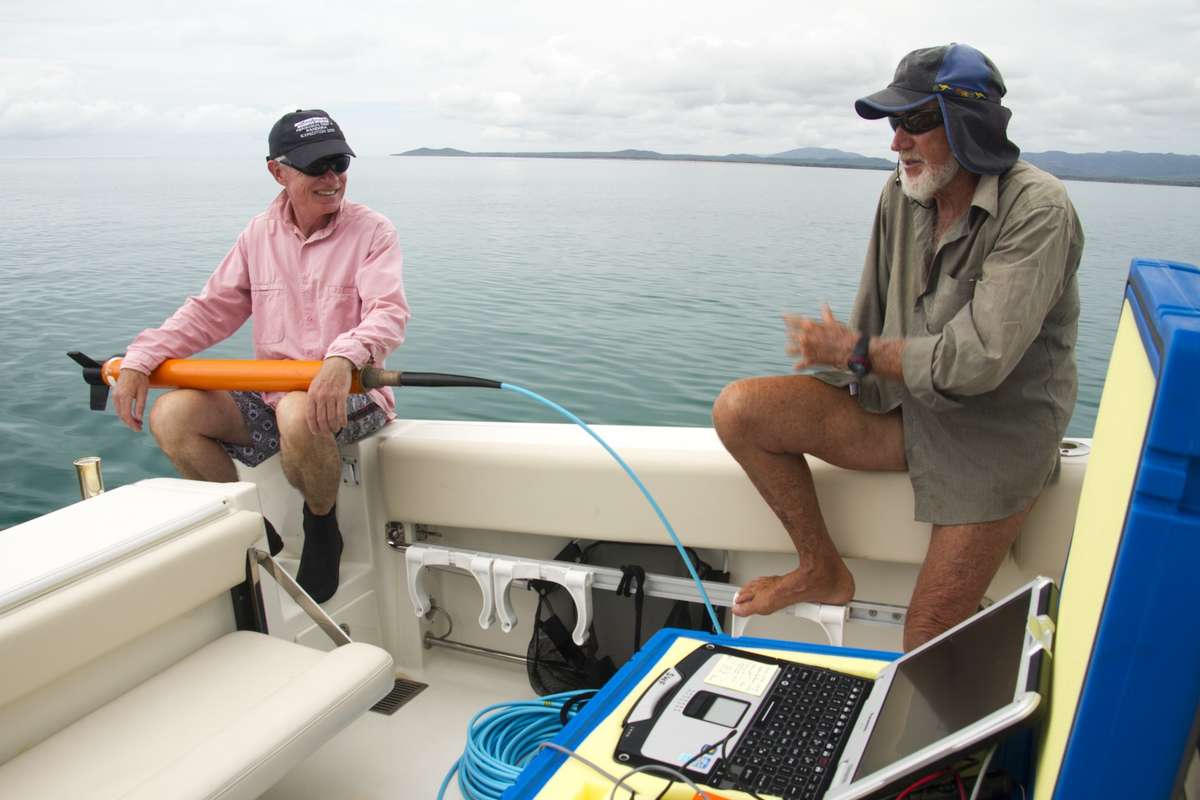 Ben and his boat Freedom are anchored up behind the back of Night Island about 20 nautical miles to the north of us and conveniently on the way to Eel Reef. Ben has asked us to help him in his hunt for the ship Swiftsure which was wrecked in the vicinity of Night Island in 1829 just after it had rescued the crew of HMCS Mermaid which had been wrecked on Flora Reef near Cairns just a few weeks before and re-discovered by the Silentworld Foundation and the Australian National Maritime Museum in 2009.

Silentworld II arrived at the anchorage on the western side of Night Island and the expedition team meet up with Ben to go over his historical research. Using locational information obtained from the log of HMS Crocodile, the Captain of which had observed the salvage operations carried out on the wreck of Swiftsure in the early 1830s, Ben thought the vessel could have been lost on one of four or five small reefs nearby. Ben had also located a photograph along with reports from the RAAF regarding a large old style Admiralty Pattern anchor which had been found in the vicinity of Night Island back in the 1960s.

With Ben on board the Hydra-sport we departed the anchorage at Night Island and the team, including Frits, Trevor from the Silentworld Foundation, Xanthe and Kieran commenced magging the south-eastern edges of all the reefs. But despite spending most of the day magging the various reefs unfortunately the magging team returned to Night Island that evening without locating any significant magnetic anomalies.

However the team operating from the helicopter had better luck tracking down some aircraft wrecks and an old sea-mine washed ashore on one the islands. The sea-mines – dating from the 1940s – were placed by Australian Defence Forces in a number of the main shipping passages through the Great Barrier Reef such as the Pollards and Quoin Island Entrances. After the war many, but not all the mines, were recovered and several have washed ashore over the years. 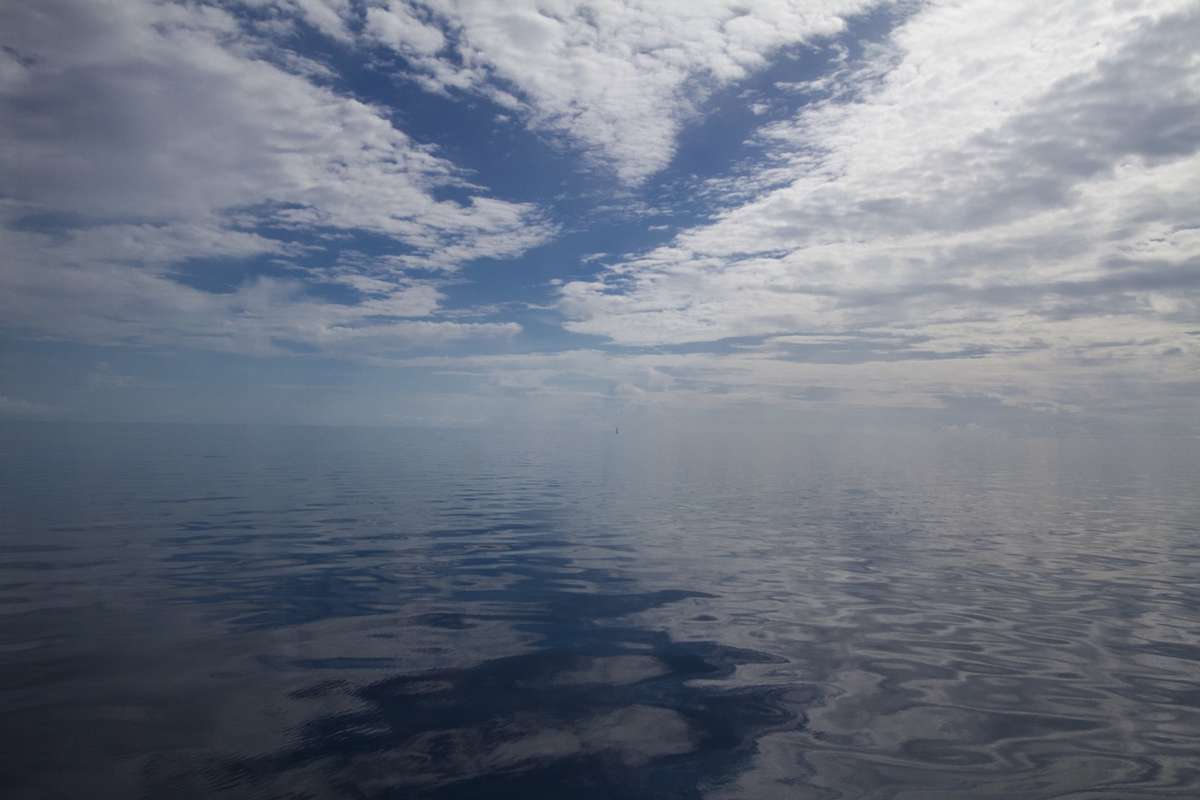 Over dinner the team mulled over the work schedule for the next five or so days. Taking into account the predicted favourable weather conditions which would produce very low seas and swell we have decided to spend Saturday surveying Eel Reef looking for the remains of the Morning Star (1814) and then, if we had located the site, switch out attentions to the wrecksite of HMS Pandora (1791) along with other wrecksites along the outer edge of the Great Barrier Reef.