Tales of mysterious vessels navigating the seas without crews have pervaded cultures across the world for centuries. Some of these, such as The Flying Dutchman, the ship cursed and doomed to sail forever, are myth. Others were real, and will excite the imagination of generations to come.

Arguably the most famous ghost ship, the Mary Celeste was discovered on December 4 1872 adrift on the Atlantic Ocean with all seven of its crew missing. The American British merchant brigandine, under the experienced command of Captain Benjamin Briggs, was to sail across the Atlantic to trade with various Adriatic ports. The Captains wife and two year old daughter accompanied him on the journey, along with seven crew members, all of whom were considered experience and trustworthy seamen. 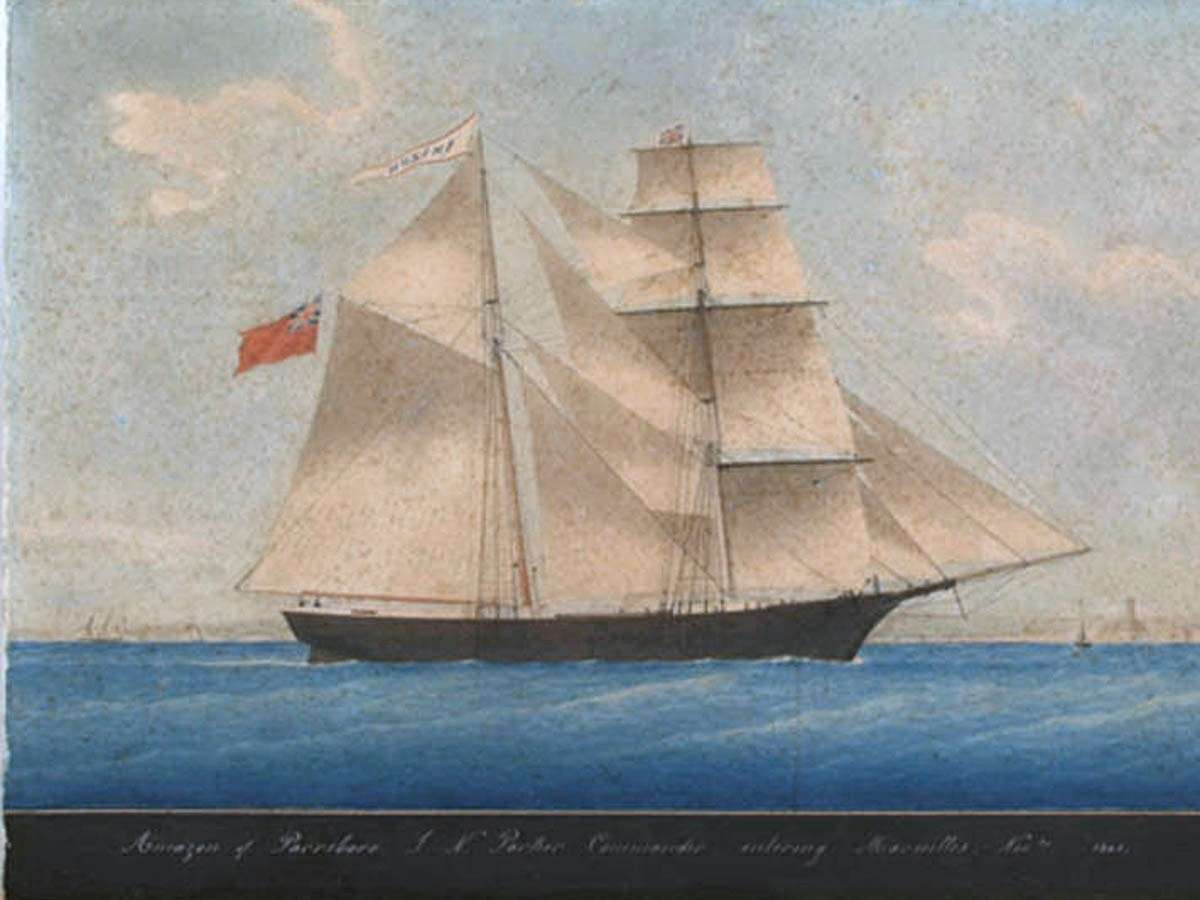 A month after leaving port the Mary Celeste was sighted adrift less than 1000kms off the coast of Portugal. The ship had been abandoned, its sail torn and all the ships papers, sextant, marine chronometer, the rope to hoist the sails (peak halyard) and the only lifeboat, were missing.

To add to the mystery, a rope (perhaps the peak halyard) was found tied securely to the rear of the vessel, with the other end very frayed and dragging in the ocean. The ships clock was not working and the compass had been broken.  The Captains logbook was discovered on the vessel with the last entry being 11 days prior, and more than 6 months of fresh food and water also remained on board.

The crew of the Dei Gratia, the vessel that found the Mary Celeste, described how the ship did not have a distress signal displayed and showed no signs of struggle – the only sword they found was rusted and still in its sheath.

No sign of the life boat, Captain Briggs and his wife and daughter, or the rest of the crew, have ever been found.

The Mary Celeste is not the only ghost ship to have been discovered. Ghost ships have been a phenomenon spanning back centuries. Others include: 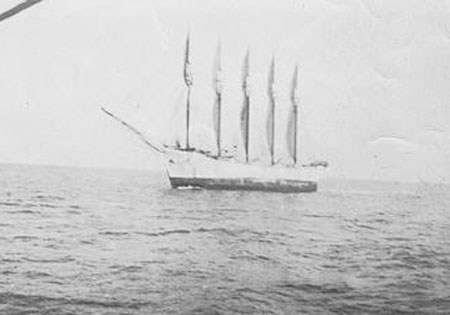 The Carroll A. Deering, a five-masted commercial schooner, was found stranded on a beach in North Carolina in 1921, with its entire crew missing. The incident was investigated by several government departments to no avail. No crew members were ever found.

The last recorded sighting of the cargo steamer SS Baychimo was in 1969 – 38 years after she was abandoned. The vessel had become trapped in ice in Artic waters in 1931 and was abandoned by its crew for fear of sinking. Over the following years, she drifted, and several parties were able to board her, only to be unable to salvage the vessel due to being ill-equipped or driven away by poor weather. 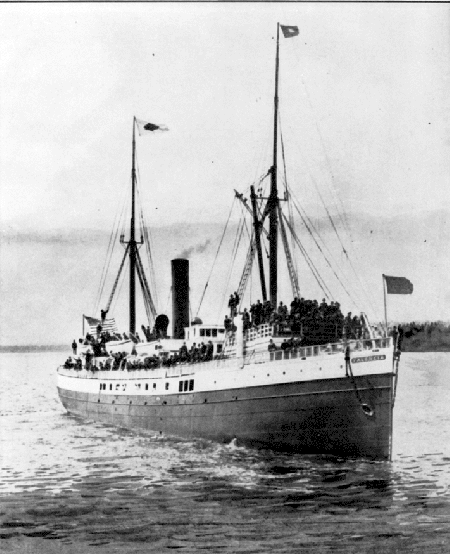 SS Valencia, a passenger steamer, was wrecked off the coast of Vancouver Island, British Columbia, in 1906, leading to the deaths of over 100 passengers, including all women and children on board. Six months after there was a report of one of Valencia’s life boats floating near a cave mouth, with eight skeletons inside. A recovery effort was made but proved unsuccessful when the vessel could not be located. For many years after this event, local fisherman claimed to have sighted the lifeboat being rowed by skeletons of the Valencia’s victims. In 1933, 27 years after the Valencia’s sinking, one of the vessels lifeboats was indeed found floating in Barkley Sound, on the west coast of Vancouver Island, and recovered. It was recorded to be in considerably good condition.

The disappearance of the crews of these and many more vessels has been put down to varying theories, ranging from mutiny, squalls, mass drownings and pirates,
even aliens, the Bermuda Triangle and mysterious sea creatures. It makes one wonder how many crewless, lonely vessels are sailing the seas right now…

Simpson, Bland, Ghost Ship of Diamond Shoals: The Mystery of the Carroll A. Deering, UNC Press, 2002.