Steel was born in 1789 in Wiltshire, England, the son of Colonel Thomas Steel of the 117th Regiment and the youngest of four sons – all of whom were soldiers. Following in the family tradition of military careers, Watson Augustus Steel was one of the original foundation cadets of the Royal Military College Marlow (Sandhurst) when it was inaugurated by the Duke of York on 17 May, 1802. Upon his graduation in 1806, Steel was posted to the 89th Regiment of Foot where he remained for most of his army service. 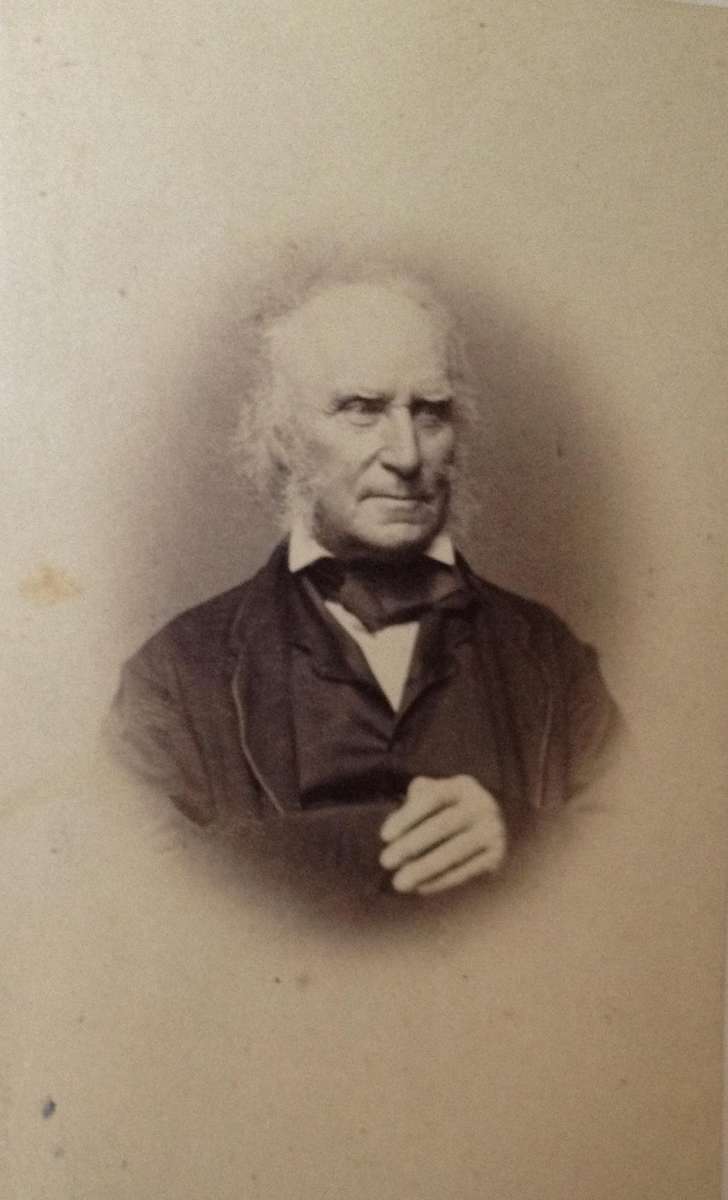 At the outbreak of war with the United States in 1812, Steel left for Canada as an Adjutant with the 89th. He was present at the pivotal battle of Niagara where he suffered a severe head injury and was taken prisoner. Steel was then taken to the American lines at Rochester’s Farm, however once recovered, he and several other prisoners engineered an escape from captivity, allegedly with the assistance of local freemasons. After narrowly avoiding recapture, Steel and his companions sailed a boat to Nova Scotia where he re-joined his regiment at Quebec. However the 89th Regiment was recalled soon after when news was received that Napoleon had escaped from exile in Elba.

Steel was next transferred to India to fight in the Maratha War of 1817-1818, also known as the Third Anglo-Maratha War. The wars began in 1777 and ended in 1818 when British forces definitively defeated the powerful Maratha Empire. The conflict confirmed Britain’s dominance in the region and left England, under the auspices of the East India Company, in control of most of India.

At the conclusion of the Maratha War, Watson Augustus Steel married Elizabeth Senior, the daughter of an officer. He was promoted to Captain in the 34th (Border) Regiment and returned to England where he was based at Canterbury and Gosport for several years.

On the 5th of August 1828, after 26 years of service with the British Army, Watson Augustus Steel retired from military service. He took advantage of regulations issued in 1827 that enabled him to dispose of his commission conditional upon settling overseas. Steel was entitled to 4000 acres of land, and was bound to reside with his grant for a minimum of seven years. 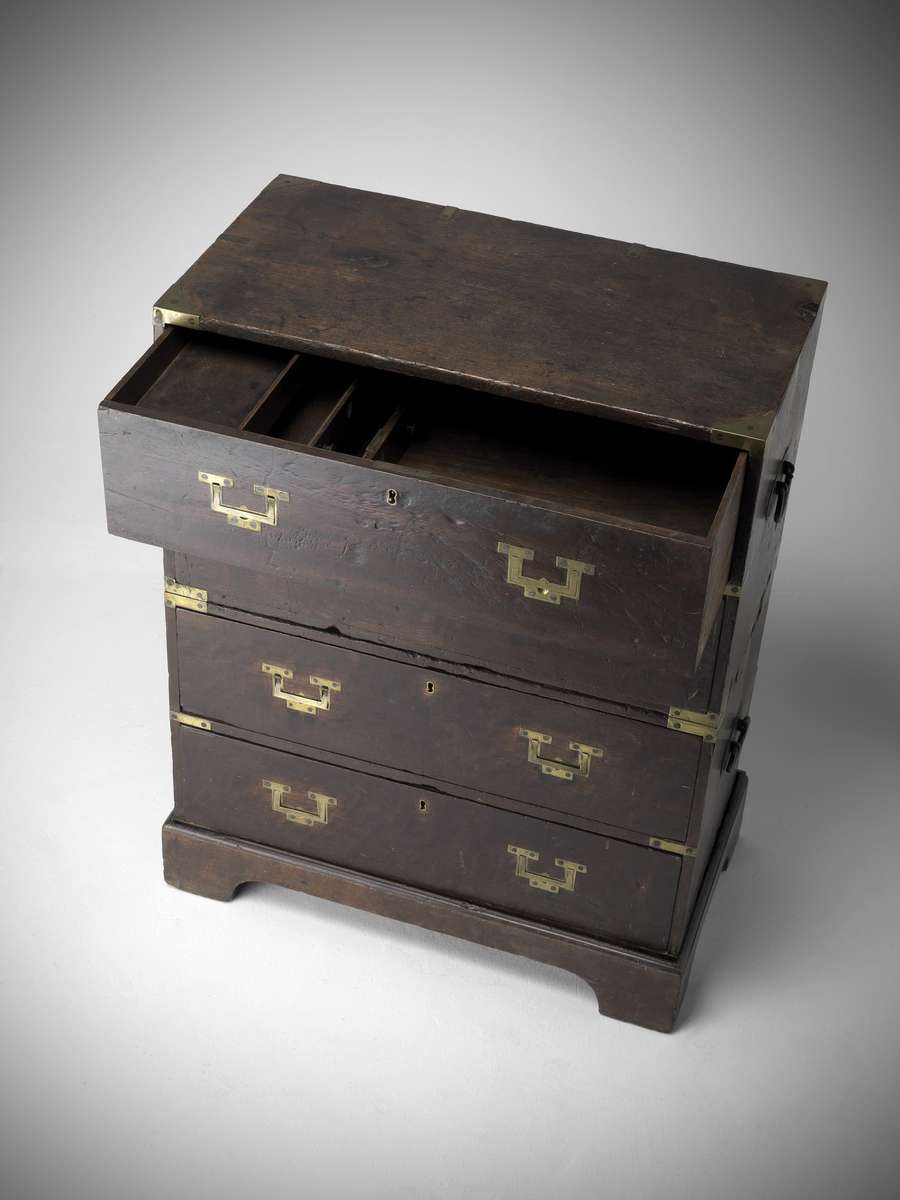 On 6 February 1829, Steel and his family first set foot on Australian soil, arriving on the ship Persian. Acting on the advice of Governor Darling who recommended the Bathurst district, Steel quickly acquired 20 acres on the west bank of Campbell’s River, an additional benefit being that Steel’s brother, Captain Henry Steel (formerly of the 102nd Regiment) had already relocated to this area several years earlier.

At the time the local parishes were not yet named and it was the rule for grantees to give some distinctive name to their land to enable authorities to locate and distinguish them. Steel, faced with this decision, named his grant ‘Rockley’ after the house in which he was born: Rockley Manor of Wiltshire, England.

The Steel family remained in the Bathurst district for three generations, establishing themselves as one of the most prominent pioneer families in New South Wales. The family weathered bushrangers and gold rushes and Steel, as well as several of his ancestors, are represented in the area’s historical record as Magistrates and council members.

In his later years Watson Augustus Steel moved to Sydney, leaving the management of his Bathurst properties to his sons and brother. By 1872 Steel had moved to Hyde Park House, his residence at 149 Liverpool Street. He died at this location on 19 July 1876 at the age of 87 and was buried at Camperdown Cemetery. At the time of his death he was survived by two sons and three daughters.

Watson Augustus Steel’s service with the British Army saw him travel far from his birthplace in England to places such as America and India. It was also the vehicle by which he was to embark on his longest journey, to Australia. Steel’s legacy in his adopted homeland remains, as the historic village of Rockley still exists today and is now classified as a National Trust Village.

The exhibition ‘East of India – Forgotten Trade with Australia’ opens at the Australian National Maritime Museum on 1 June 2013 and runs until 18 August 2013. The exhibition tracks Australia’s colonial links with India, the power and monopoly of the English East India Company, and its decline. For information on this exhibition, please see the museum’s website. 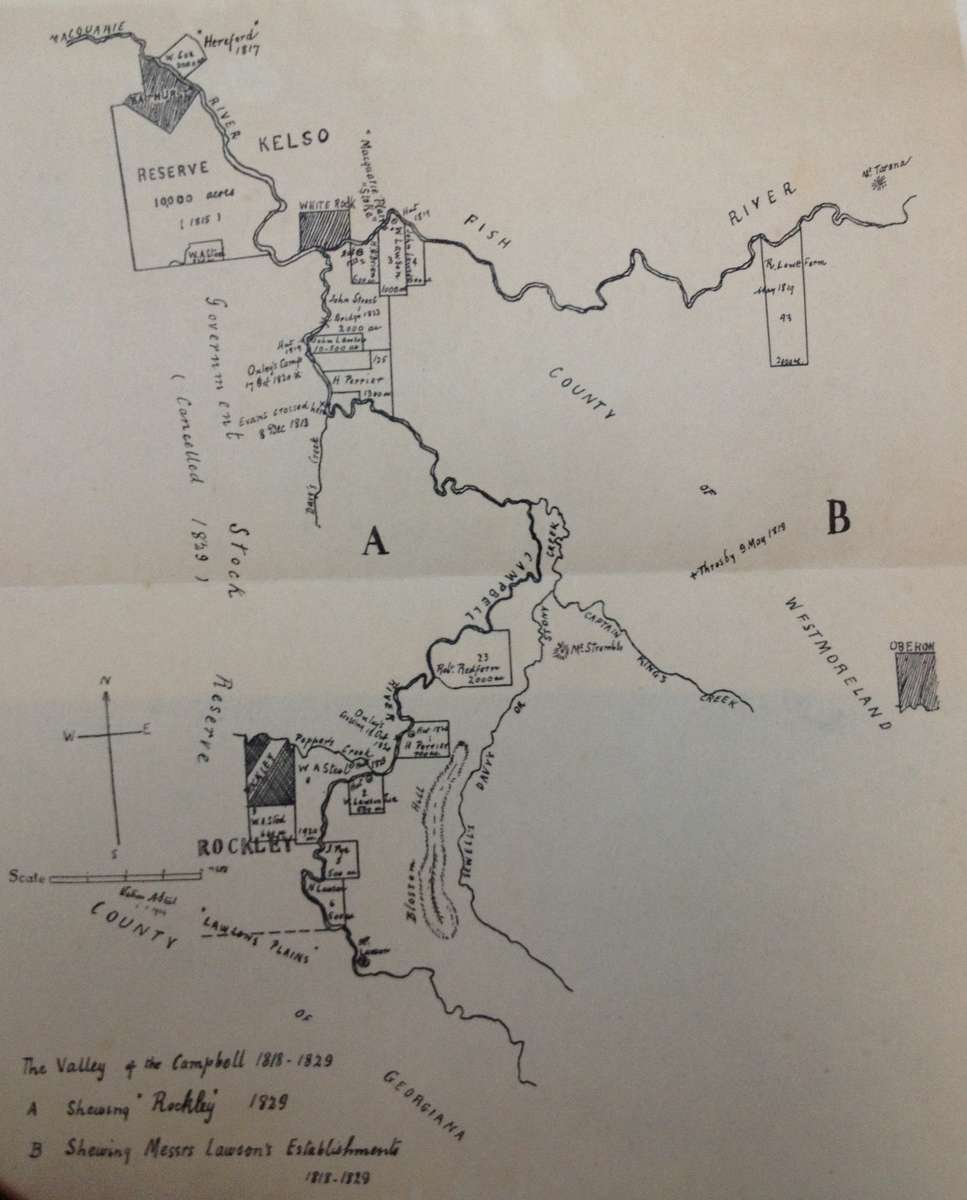