These are all words I scribbled down as I read and listened to the oral histories of people who had come to Australia as child migrants. The topic is intriguing and compelling and I was particularly drawn to the history of Fairbridge Farm School in Molong, NSW, as this child migrant school is not far from my childhood home. The children of Fairbridge and I share the same childhood landscape – however our experiences could not be further apart. 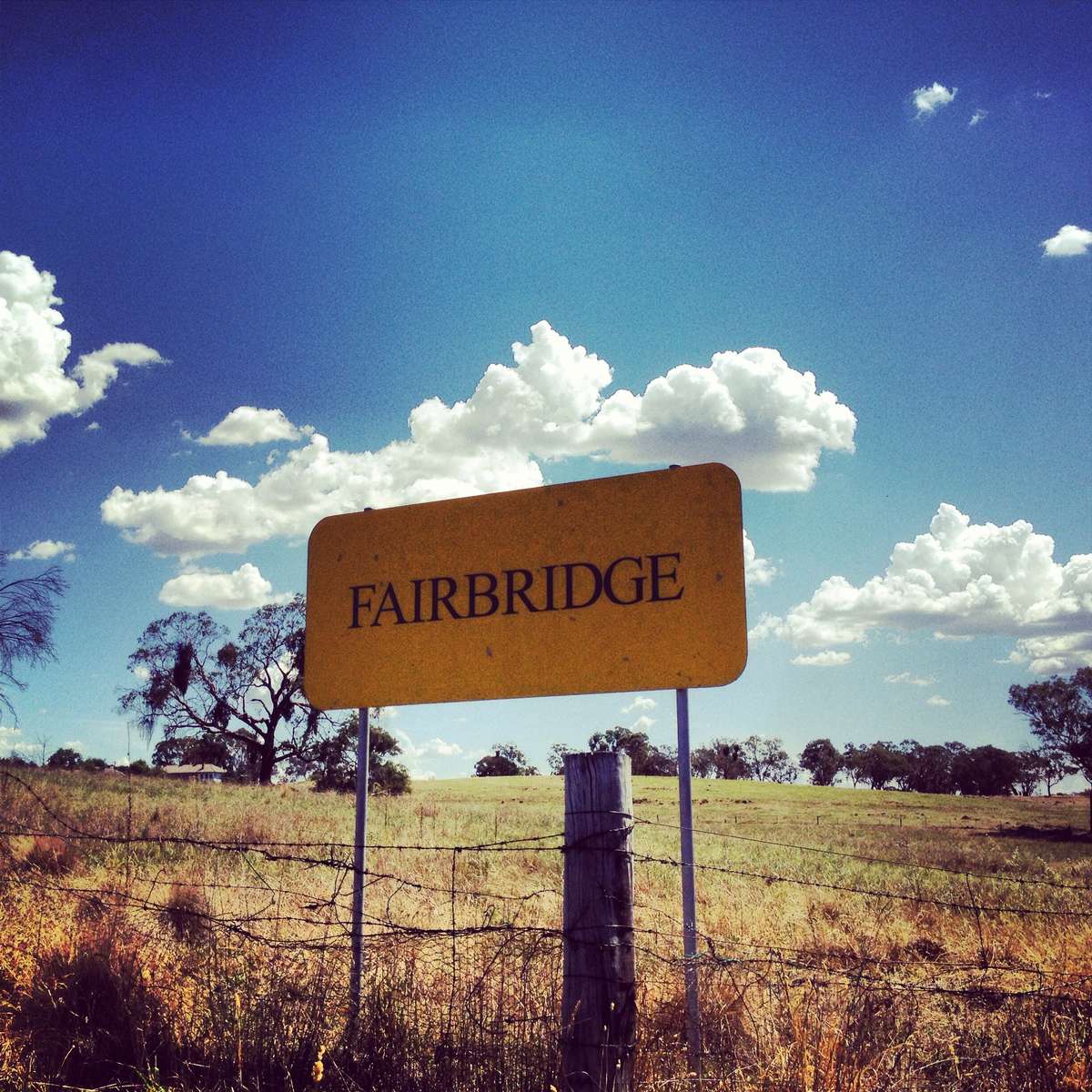 Child migrant schemes had been operating out of Britain since the mid-1800s when South African born Rhodes scholar Kingsley Fairbridge (1885 – 1924), inspired by the child poverty on the streets of London and the open farm lands of South Africa, set up the Fairbridge Society. Like many child migrant schemes, Fairbridge aimed to remove children from destitution in England and place them in schools throughout the empire where they would learn to be farmers and in turn settle, populate and strengthen British colonies. The first farm school was established by Fairbridge at Pinjarra in WA in 1912 and several others followed throughout Australia as well as Canada and Zimbabwe. The Molong school opened in 1938 and operated until 1974 when it closed its doors.

The farm where around 1000 children spent their childhoods was then sold to private owners and Fairbridge quickly and quietly transformed into a piece of history.

The museum, like many regional museums, is volunteer run and in December last year the Molong Historical Society was presented with a 2012 NSW Government Heritage Volunteer Award by the NSW Heritage Office for their hard work. The vital service provided by many volunteers in preserving local history and community memory creates a unique and personalised museum such as that at Molong, where many of the historical society members have genealogical connections to the area and images of their ancestors adorn the walls. Displays include aboriginal material, colonial settlement and wartime memorabilia. Significantly the museum has recently completed work on a room that is dedicated to a permanent exhibition on Fairbridge Farm School, Molong. 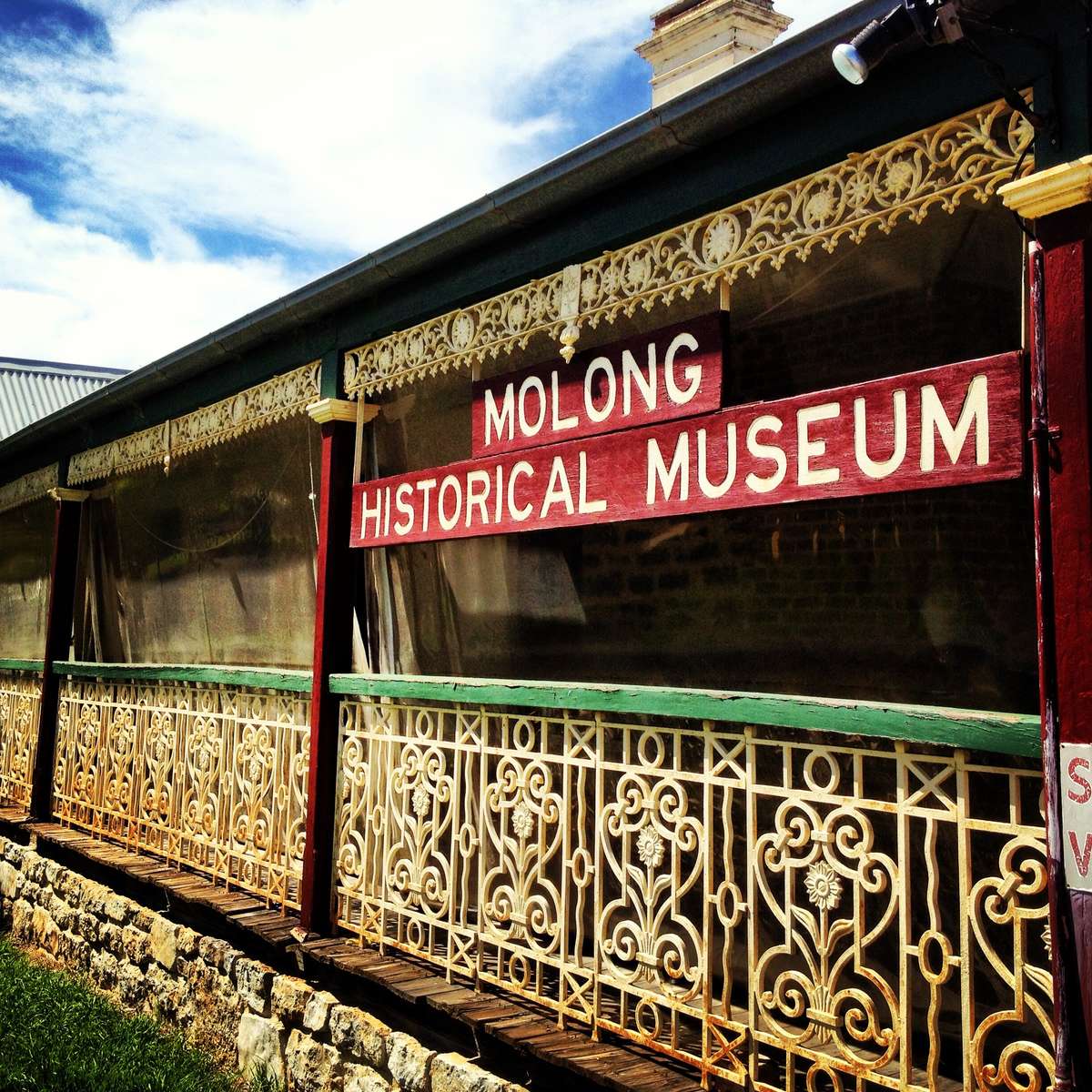 Society President Marie Hammond has an incredible memory for local history and recalled my husband’s uncle who had lived in the area as a pastor in her childhood. Marie, the Vice President Des Sullivan, Research Officer Catherine Mackenzie and Secretary Sue Milne sat down with me over a cup of tea for a chat and I realised just how much of the local history is stored within their own memories and knowledge. Marie talked of seeing the Japanese Prisoners of War from the Cowra Internment camp passing through the village, and Des told us of the time he met war hero Sir Douglas Bader who had come to Molong through a family connection. For such a seemingly small and quiet town, Molong is teeming with history.

Society member Sue Milne generously sat down to tell me about her mother June Burt who was 13 years old when she arrived at Fairbridge in the first post-war group of children who came onboard ORMONDE. Like the wide variety of words I had written down during my research, opinions differ widely on the experience of being a child migrant and those who came to Australia as part of these schemes recall different levels of happiness, sadness, contentment, abuse and hardship – every story is an individual history to be treated on its own terms.

I was intrigued by the museum’s collection and found myself sifting through the thousands of images of Fairbridge, an important collection that captures many moments of childhoods that may have otherwise been unrecorded. Des showed me a room stocked with fascinating books and the Fairbridge school bell that stands outside the back door. The museum building itself had originally been built as an inn, The Golden Fleece, in 1856 transforming later into a doctor’s surgery. A mysterious cellar below the Fairbridge room remains empty, but too low to be useful. A big wide veranda circles the building’s front and antique farm equipment, a reminder of the area’s agricultural roots, is on display outside.

But back to Fairbridge. The site is now privately owned and operated, but many of the buildings, such as Nuffield Hall where the children ate their lunch together, are still visible from the highway. After a morning at the museum I visited the Kingsley Fairbridge Memorial reserve which sits across the road from Fairbridge. It features a mix of plaques to Kingsley Fairbridge, the school’s longest serving principal F.K.S. Woods, and small brass memorials to those children who grew up to serve in the armed forces and lost their lives in war. It was fascinating to revisit the area of my own youth with a deeper knowledge of its history, and I am grateful to the Molong Historical Society for being so generous with their time and their knowledge during my visit. 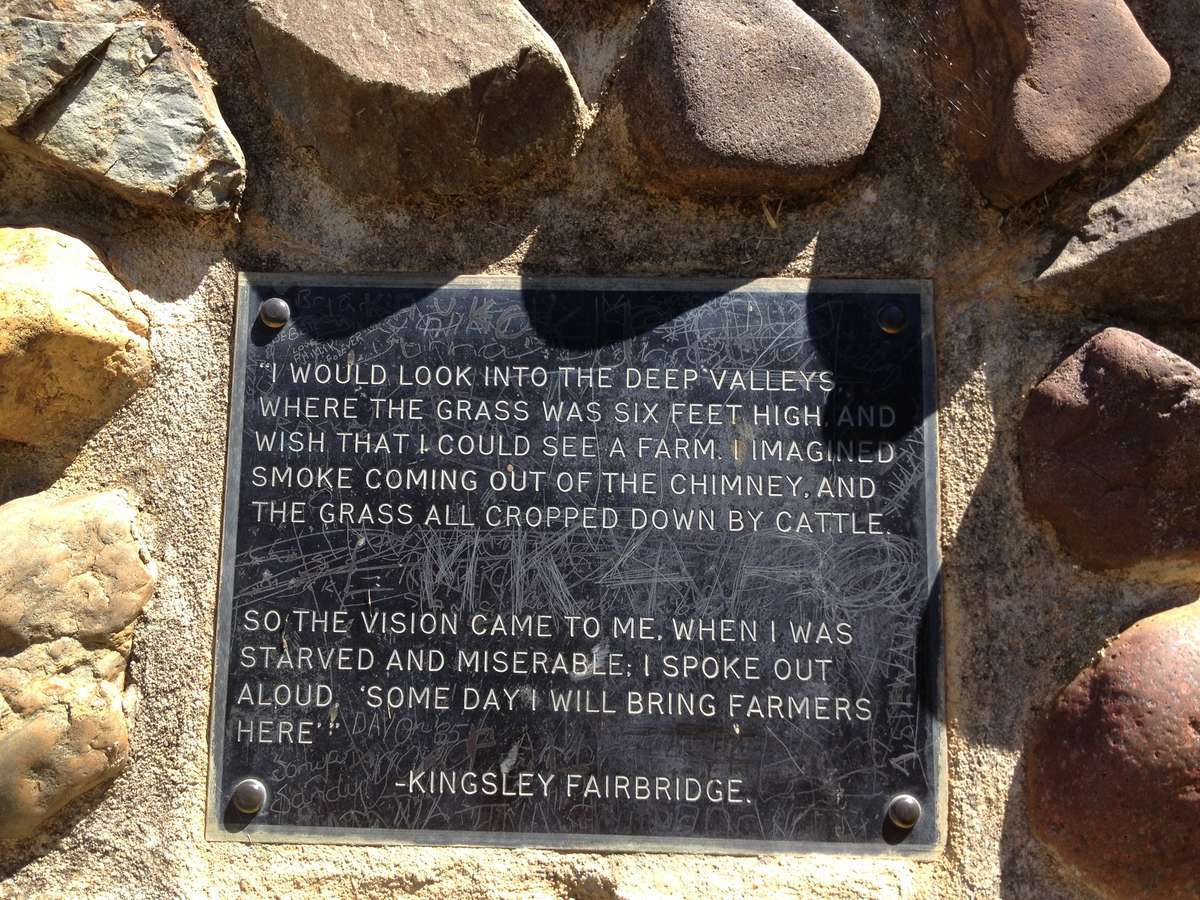 You can view items in the Australian National Maritime Museum’s collection relating to Fairbridge Farm Molong on eMuseum.

For information regarding the Australian National Maritime Museum’s past exhibition on child migration, see the ‘On Their Own’ page on our website. 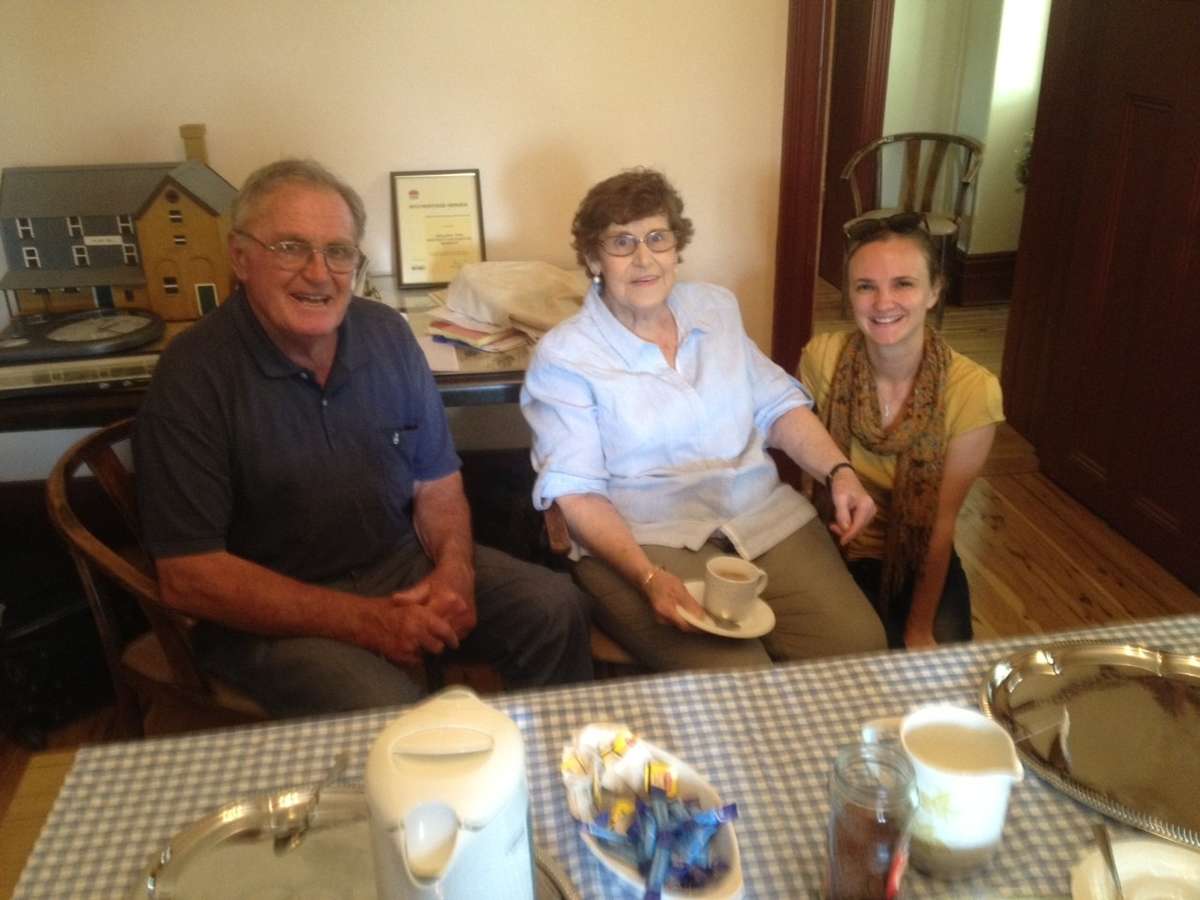 View all posts by Nicole and Penny→
Posted in: Migration
↑