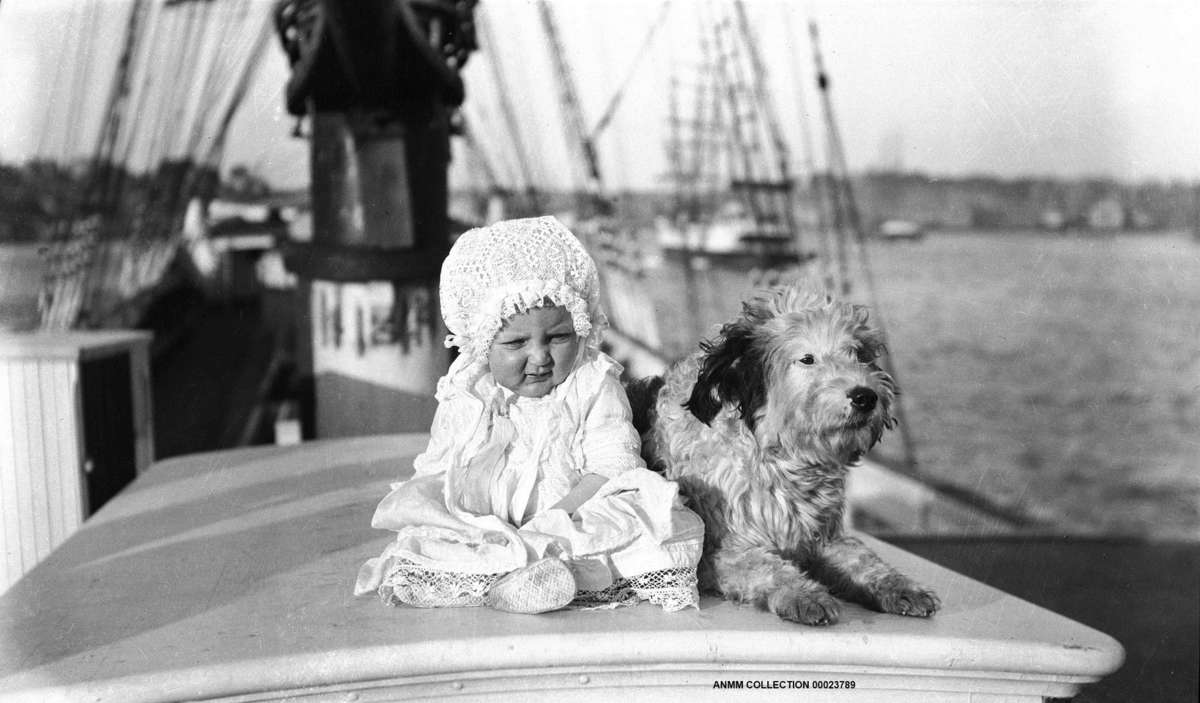 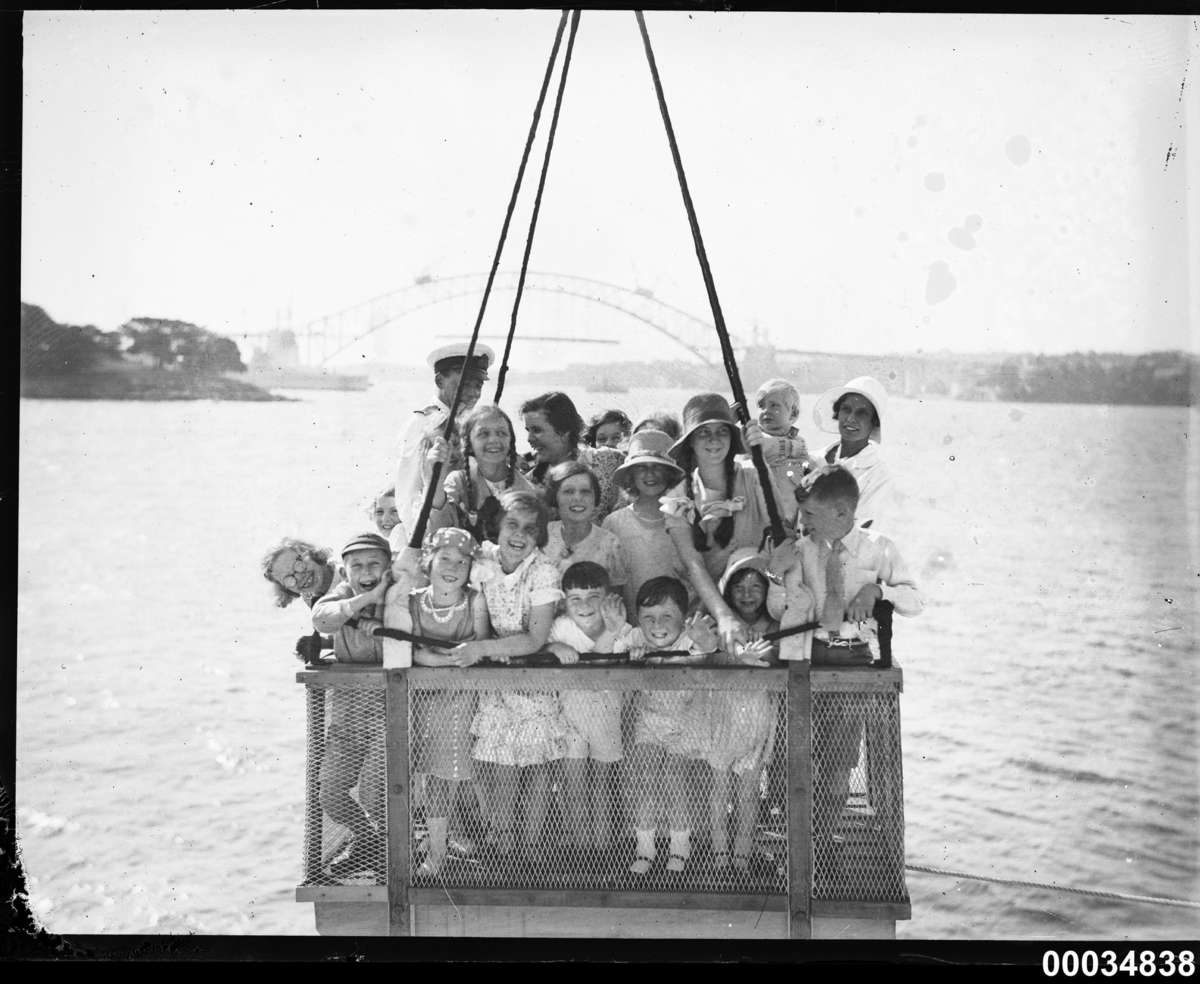 Since the museum’s involvement in The Commons in 2008, we have had countless Flickr members contribute their time and effort to solving the photographs from the collections of Samuel J Hood, William Hall, Harold Nossiter, Poul C Poulsen, Harry Brisbane Williams and Frederick Garner Wilkinson. We have uploaded almost 2,000 images and accrued over a million total views.

On ANZAC day in 2012 we amassed over 110,000 total views to the site when we posted this series of Australian soldiers marching the streets of Sydney during World War I. We’ve had a wealth of comments generated, with Circular Quay fleshed out in all its detail back in 1889. Interesting historical figures and pretty ladies have been identified, key events exposed and vessel experts have recognised the tiniest details. Like a ‘jigsaw coming together’, as one of our most prolific users commented, my colleague Penny Hyde and I have been able to piece some of the most interesting stories together, proving the oft-quoted saying that a picture tells a thousand words.

Shining through these discoveries is the power of the Flickr Commons community. These are the people that have made the whole experience worthwhile, that have shared invaluable knowledge, solved mysteries and resurrected the past. Three cheers for the super sleuths and a happy 5th birthday to The Commons!

The museum’s Flickr Commons feed is updated daily by Penny Hyde and Nicole Cama. We welcome research suggestions from our followers. Or, tell us your favourite and immerse yourself in the museum’s diverse photographic collection!