My name is Oliver O’Sullivan, and I am currently completing an internship at the museum, working in the curatorial department at Wharf 7. I started on 25 July, and on the first day Lindsey Shaw, my supervisor, assigned me a few tasks which I am now going to tell you about.

One of the main issues with working at a museum of this size is the number of artefacts which accumulate over time, and the difficulty resulting from the constant need to keep the information we have on the various items up to date. With this in mind, my first task was (and still is) to update the database in relation to eight of these artefacts, and attempt to establish their history and also their significance within the Australian context.

One of the items which I found quite interesting was a book that had been donated to the museum during the 1980s by Keith Wingrove. It was called A Narrative of the Loss of the Royal George at Spithead, August, 1782, by Admiral Sir C P H Durham, 1840, and whilst the actual contents of the book do not concern Australia particularly, the background of the book itself is fascinating. The story of the Royal George is of an enormous man-o-war which sank whilst undergoing routine maintenance in an English port, taking possibly upwards of 1000 lives with it to the bottom. 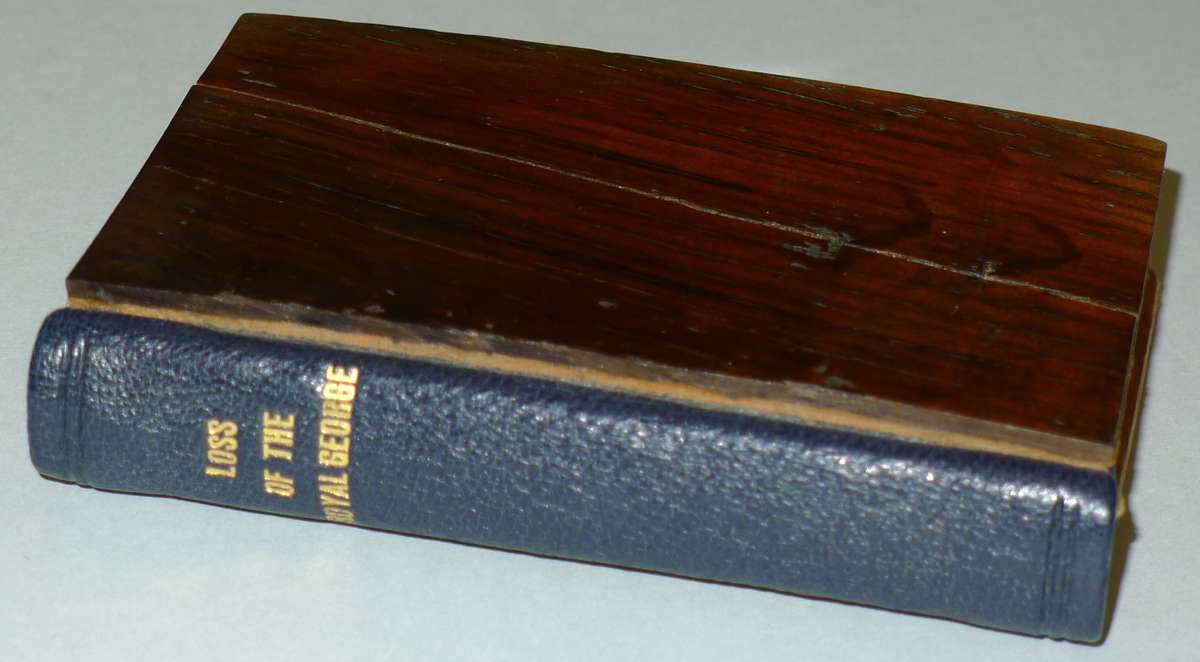 The book in the collection is a relic of the wreck, as it has a section of the decking from the actual ship for its front cover (the back cover was probably replaced).What makes the book significant to Australian history, however, is the fact that the book was also one of the few personal possessions carried by John Stannage, who was a radio operator, and one of only three people on board the Southern Cross airplane when it completed the world’s first east/west trans-Atlantic flight in June 1930, under the pilotage of Sir Charles Kingsford Smith (1897-1935), the Australian aviation pioneer. The book was given by Stannage to a friend of his, who in turn passed it on to Norman Lindsay (1879-1969), one of Australia’s most famous and enduring artists. Lindsay retained the book for many years before passing it on to Keith Wingrove, his close personal friend. 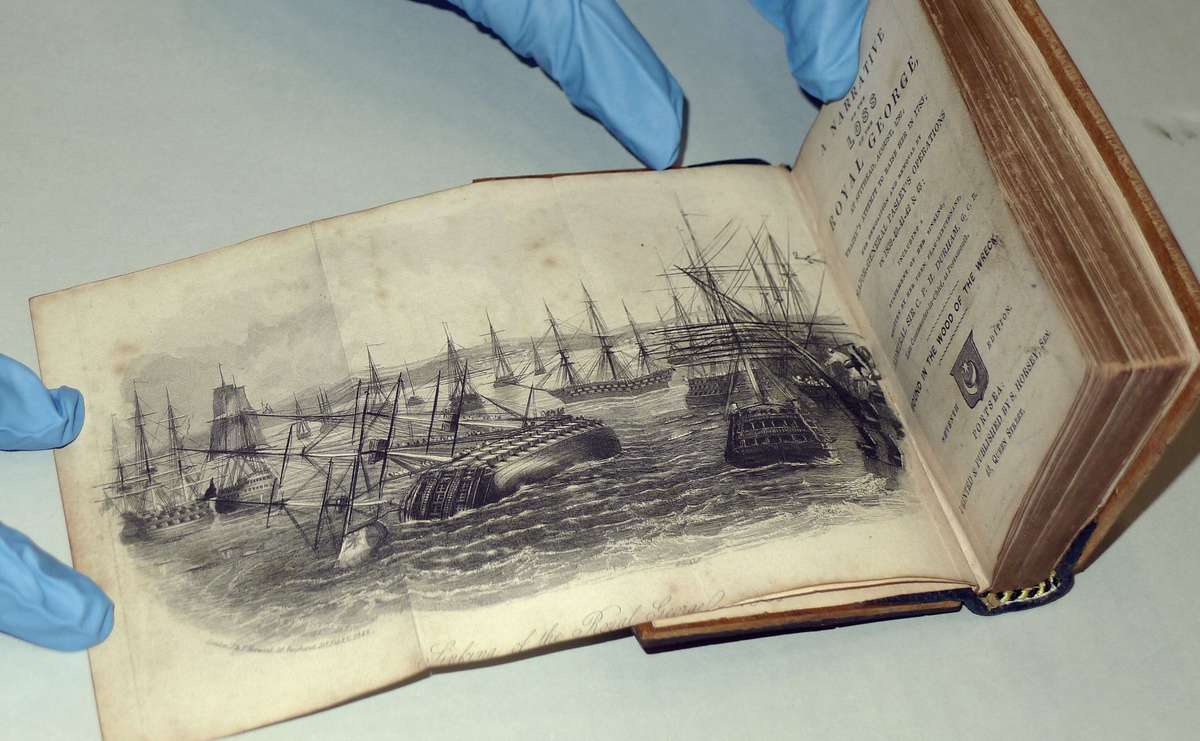 Such interesting provenance is rare.

View all posts by Guest→
Posted in: From the collection , Arts and Culture