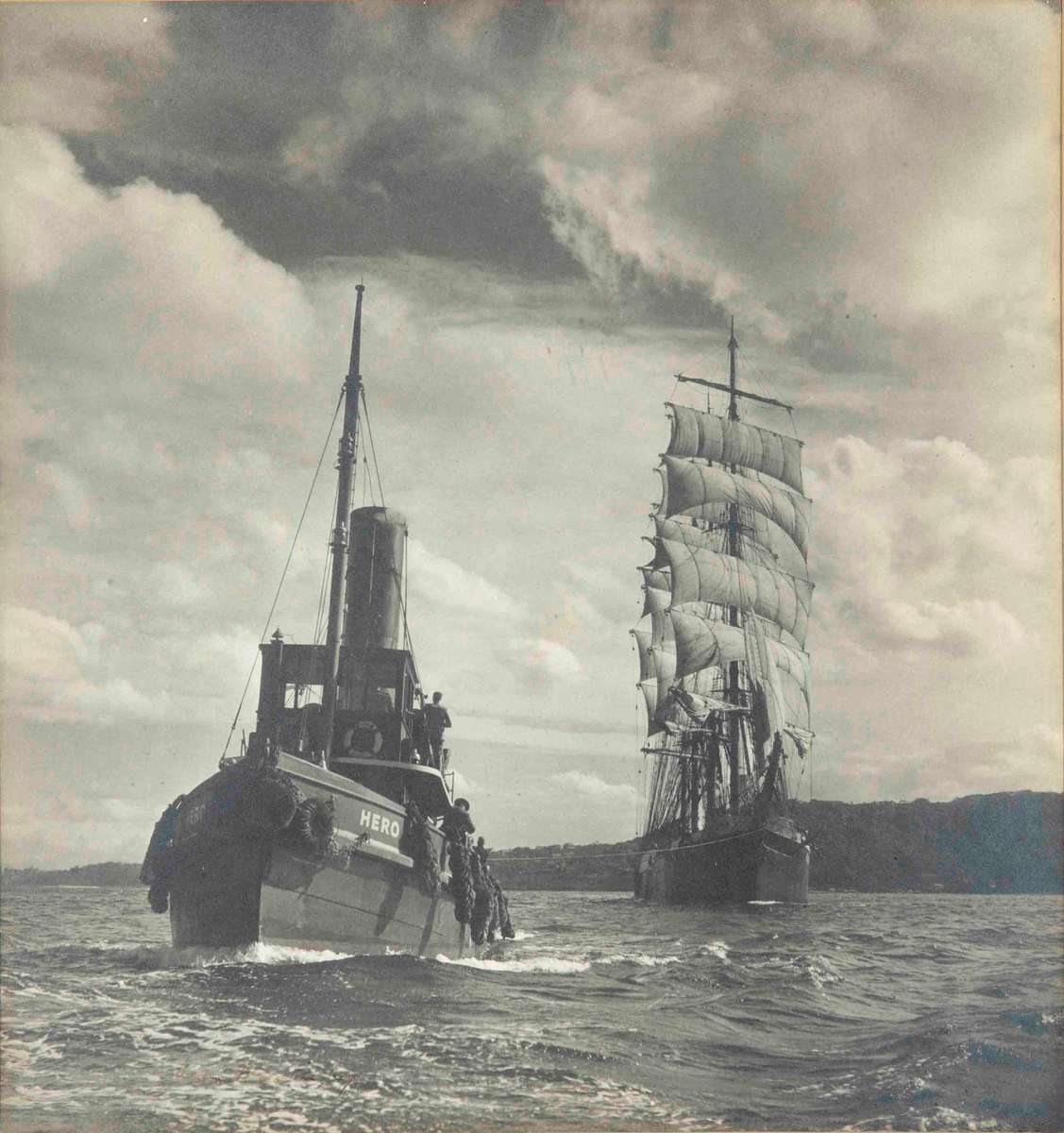 If ever there was a little tug whose adventures could have graced the pages of a children’s book, it would be the Aussie tug HERO.

Arriving in Australia in 1892, as the Australian towing industry was coming into its own, HERO remained a feature on (and at the bottom of) Sydney Harbour for nearly 70 years.

HERO was built in England in 1892 for the renowned John Fenwick, a big player in large towage in Port Jackson. HERO’s was a top of the line design, built specifically for towing and the tug’s sparkling entry onto the Sydney Harbour scene made news with the Sydney Morning Herald proclaiming:

The new steamer is said to represent, in every particular, the latest type of the improved tug-boat, and she will do no more than is expected of her if she tows a 1500-ton ship from sea at a speed of 9 knots per hour.

HERO certainly lived up to this reputation, safely and successfully guiding many ships to port in the early years of its career including the famous clipper ships CUTTY SARK and THERMOPYLAE.

In 1905 however, came an incident that proved the tug to be worthy of its name. In August of that year, the American barque ABBY PALMER ran into trouble during a voyage from Melbourne to Sydney. In violent weather ABBY PALMER found itself at the mercy of gale force winds, coming dangerously close to being dashed against the cliffs at Bondi. An attempt by the tug GAMECOCK to tow the distressed barque was abandoned, and left ABBY PALMER in a worse state, as all sails had been taken in in preparation for the tow. GAMECOCK left the barque to fetch the stronger tug CHAMPION, HERO’s main competitor, and ABBY PALMER was left to drift perilously closer to the cliffs.

With ABBY PALMER’s crew panicking and readying themselves against all orders to enter lifeboats, HERO appeared through the storm. Facing mountainous waves and conditions so treacherous that HERO’s crew are said to have lashed themselves to the deck, the tug managed to secure a hawser to the barque – but not before a collision that resulted in damage to both vessels. This line was subsequently cut during the confusion and another mammoth effort was raised by the men on HERO to reconnect another line. HERO eventually managed to escort ABBY PALMER to safer waters and the tug’s captain and crew were later commended for their bravery.

Over the next 30 years HERO was kept busy with the often dangerous work of towage around the harbours of NSW and survived two near fatal collisions in 1908 and 1929. 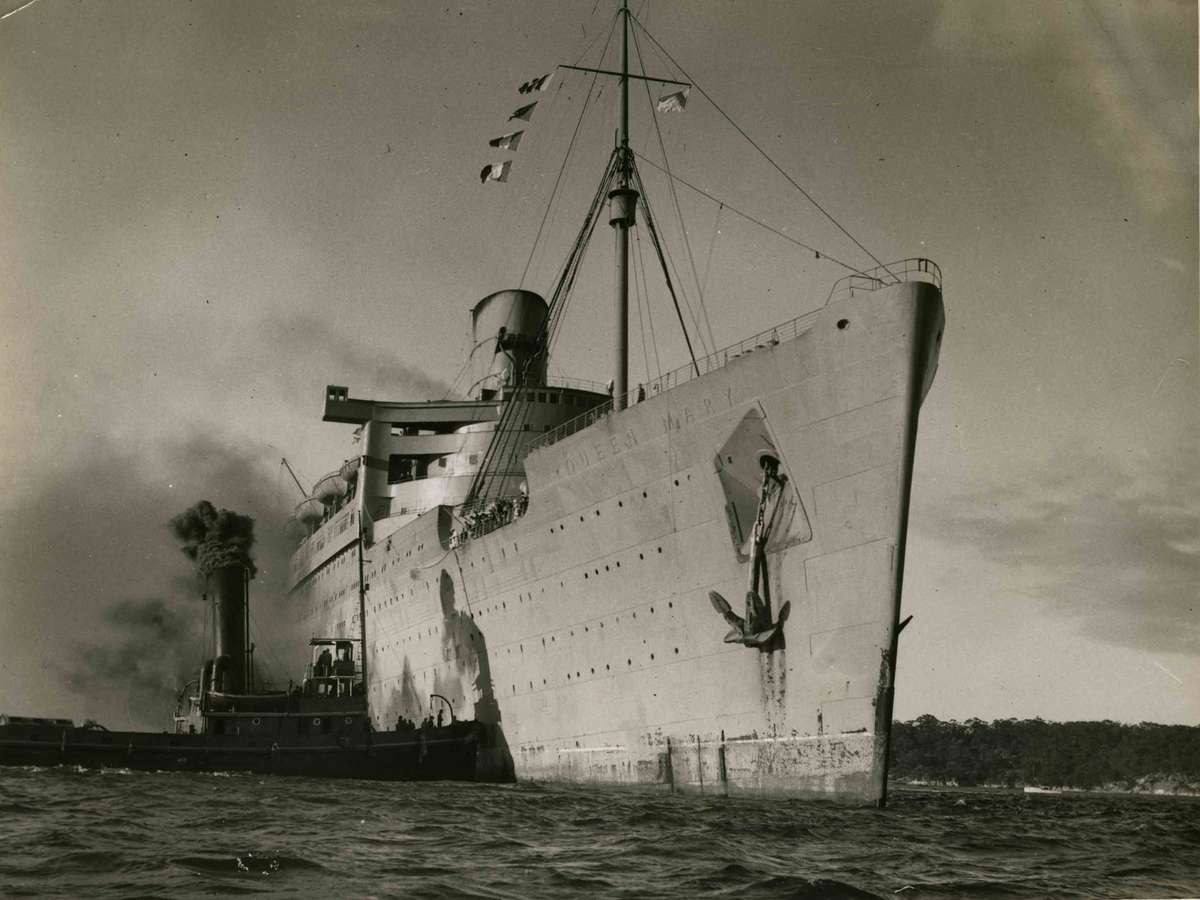 HERO’s luck ran out, however in 1940. While berthing the British freighter NORTHUMBERLAND, the tug collided with the ship’s bow and rolled. Sadly, HERO disappeared beneath the waters of the harbour along with the vessel’s engineer John Downie, who was said to have been determined to shut off the engines before saving himself.

At the bottom of the harbour HERO may have stayed, however in 1943 a wartime shortage of vessels saw the tug salvaged by the US Navy. The little tug HERO, now 50 years old, was brought to the surface again with, amazingly, an electric light bulb on board that still worked. HERO was repaired and put to work again by Fenwicks for another 17 years, however the end for HERO finally came in July 1960 when the tug irretrievably capsized while moving the ship BULWARRA in extremely rough weather near Port Kembla. 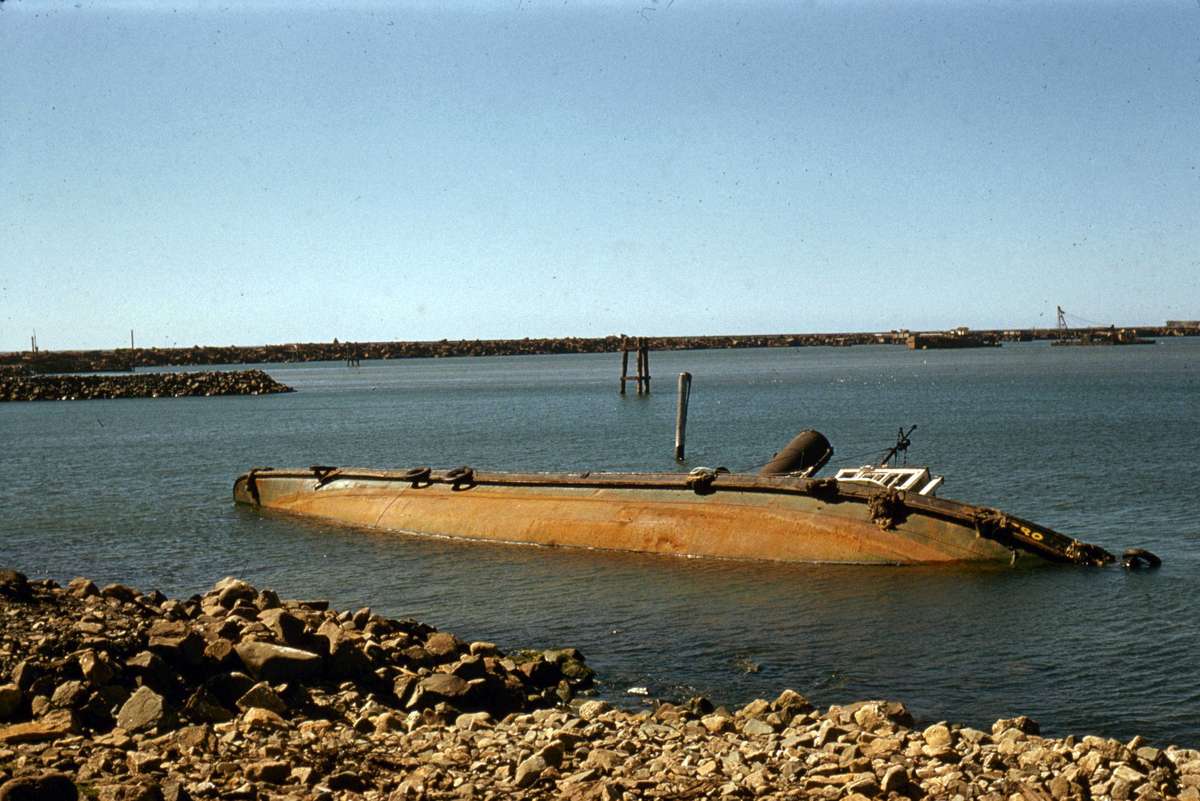 The story of the lives and deaths of HERO and its crew illustrates the dangerous and death-defying work carried out by tugs on our harbours as they smooth the way for shipping – providing guidance and life-saving services. Come along to the museum this Sunday to learn more and celebrate tugs just like HERO during our Terrific Tugs family day. Hope to see you there!