Over the next few weeks we’ll be hearing from the Antarctic Heritage Trust NZ in celebration of the current exhibition at the museum Scott’s Last Expedition. 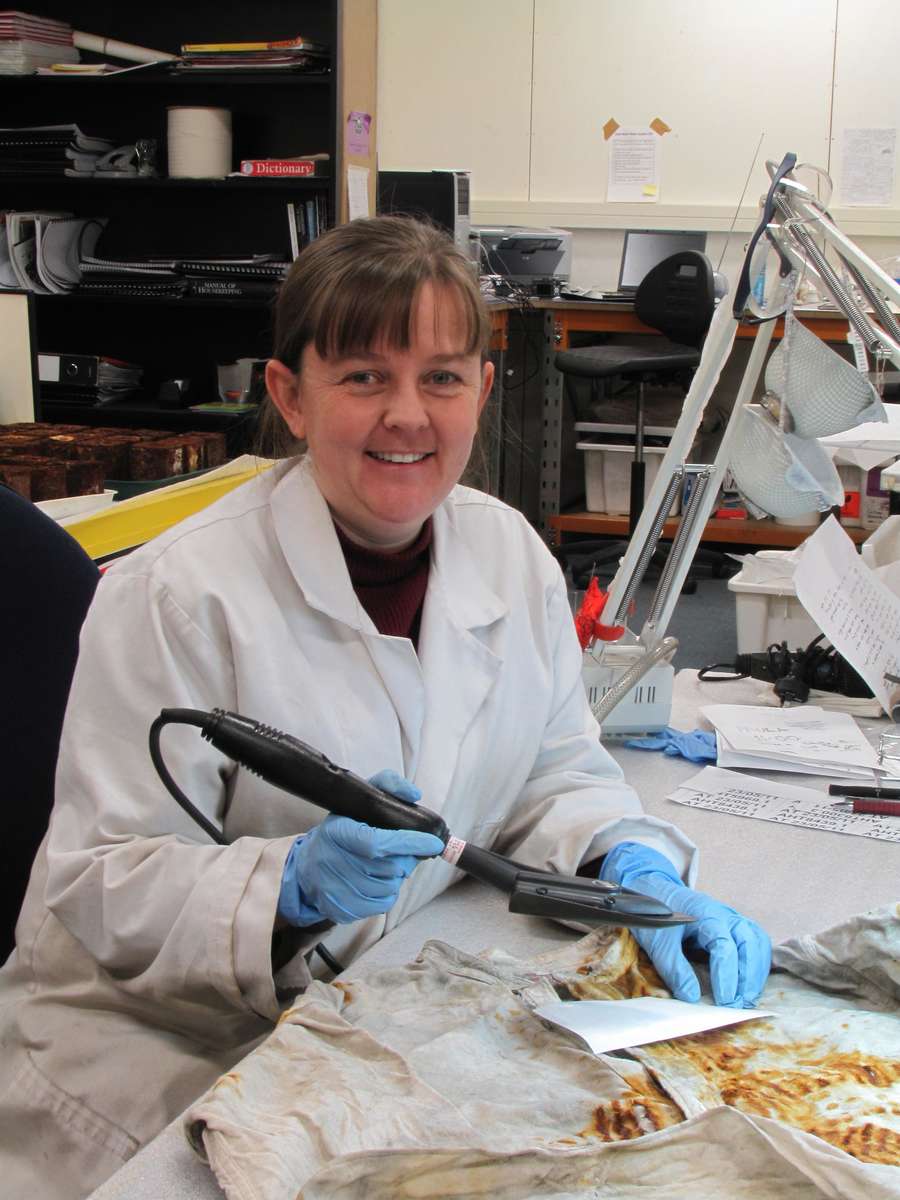 Each year, since 2006, an international team of conservators has ventured to Antarctica in both summer and winter to work on the Ross Sea Heritage Restoration Project, conserving artefacts from the heroic era sites managed by the Antarctic Heritage Trust NZ.

These are the bases left standing in the Ross Sea region of Antarctica that were built by Ernest Shackleton and Captain Robert Falcon Scott and used during their expeditions.

Each summer, a team of conservators travel to the heroic era bases and live in the field. They conserve artefacts that cannot be moved from the hut and carry out simple treatments that can be undertaken with limited water and supplies. They also pack and return artefacts to Scott Base, New Zealand’s scientific research base which is relatively close to the huts. The winter conservation team then works on the artefacts, in easier conditions, with access to plenty of water and with other supplies more readily available.

I am a textile conservator and I manage the winter team; two archaeological conservators, Jane and Julie; and a timber conservator, Martin. 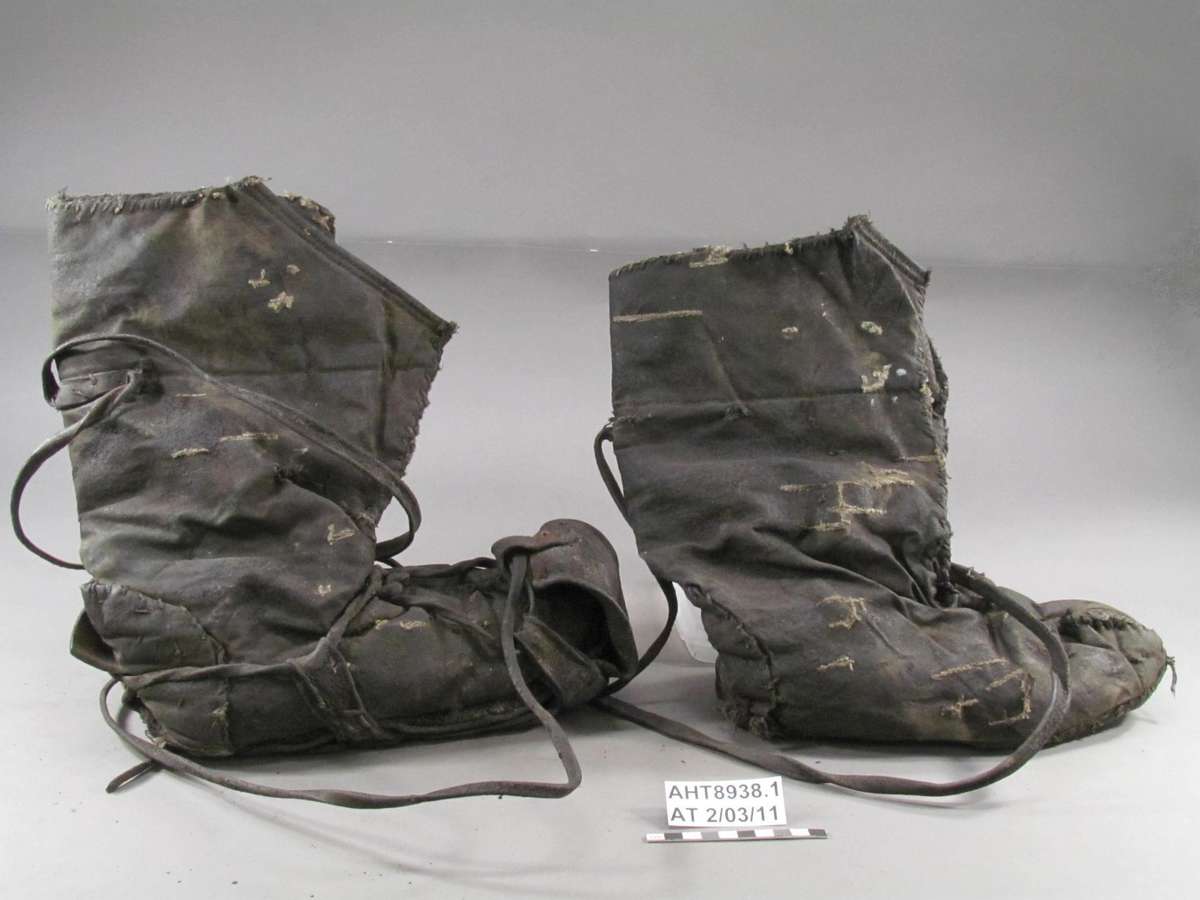 As well as undertaking conservation work, from the beginning of the project, each group of Antarctic Heritage Trust conservators has contributed to a blog about our work and life on the Ice, hosted by the Natural History Museum, London.

I was lucky enough to be part of the first team of winter conservators in 2006, and I have returned again this year to work on textiles from the Terra Nova hut. The textiles vary greatly, from commercial thermal underwear from Scott’s expedition to home-made boots from the Ross Sea Party of 1914, part of Shackleton’s Trans Antarctic Expedition.
The team has also had the privilege to work on a number of other artefacts from Scott’s Terra Nova hut, including the first bicycle to be used in Antarctica by Griffith-Taylor and photography equipment from Herbert Ponting’s dark room. Take a look at Jane’s blog, Filming in Antarctica, on the Natural History Museum website for an insight into some of the equipment that Ponting used. 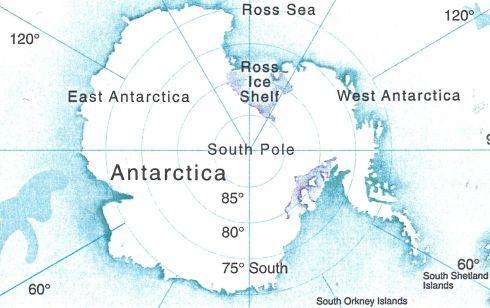 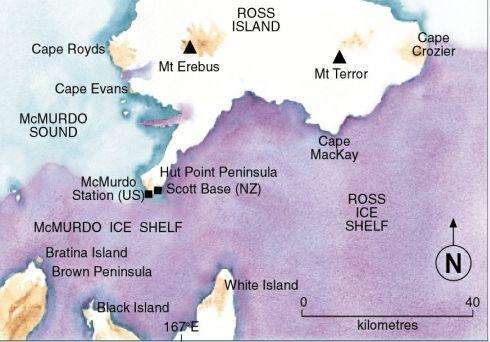 View all posts by ANMM Guest→
Posted in: Conservation , Exhibitions
↑