The museum was recently offered a set of shipwright tools – not an unusual occurence. However with some investigation, this particular collection began to reveal an interesting story. 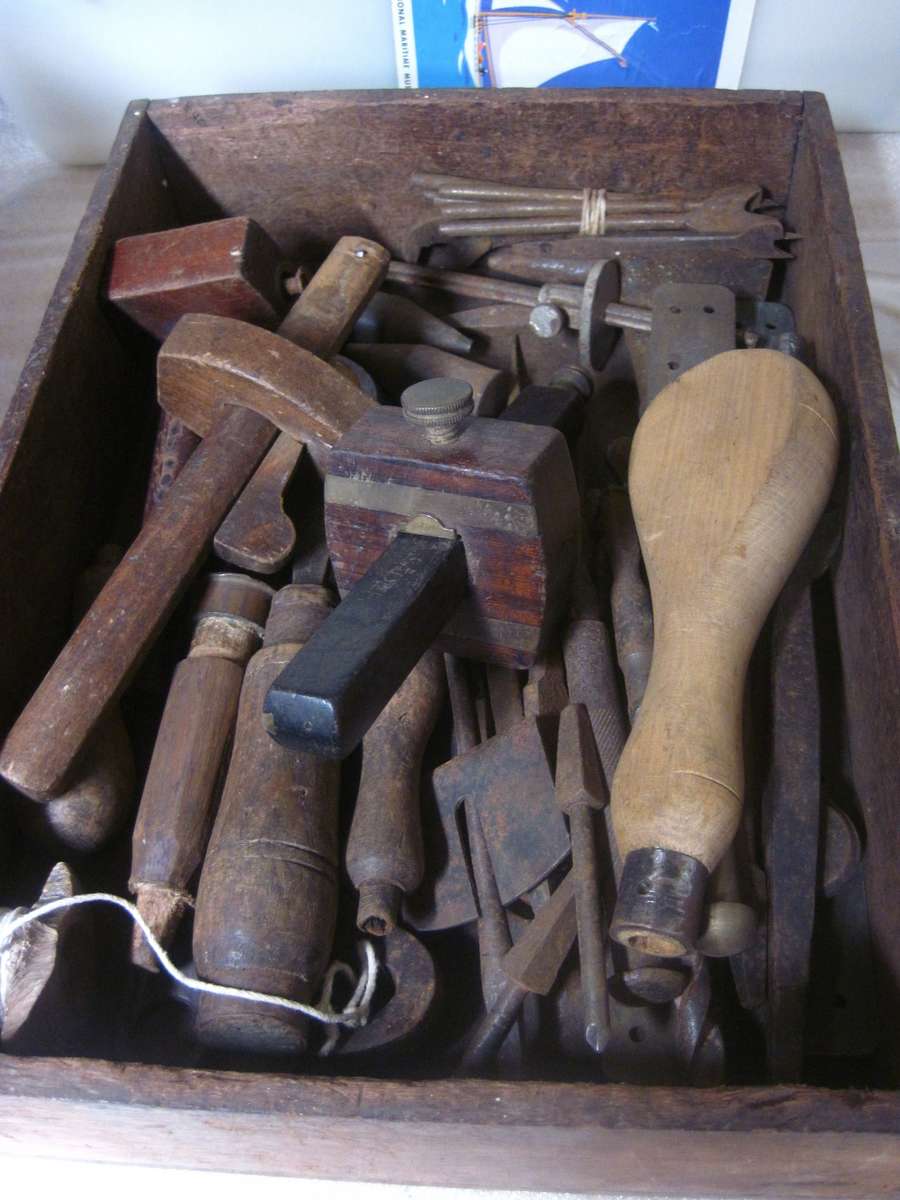 The tools were owned by William Higham (b.1895) and his father Thomas Higham. According to Higham family history, Thomas Higham and his brother Charles ran a shipyard near Greenwich on the Thames River, London.

A photograph dated 1902 shows Thomas on the deck of the Giralda at Pipers Wharf, Greenwich. James Piper built sailing barges at this wharf he rented from late 1890s. They were heavy haulage carriers, still built with sail at a time when most vessels were steam driven. Sailing barges were cheap to run and only needed a crew of two. With their shallow draught and flat bottom they could go inshore, across shallows and up tidal creeks. Many would also cross the channel and go into European inland waters, or, with masts lowered could be used on canals – even through tunnel canals such as the one that connected the Medway with the River Thames, interestingly called the Higham Tunnel. 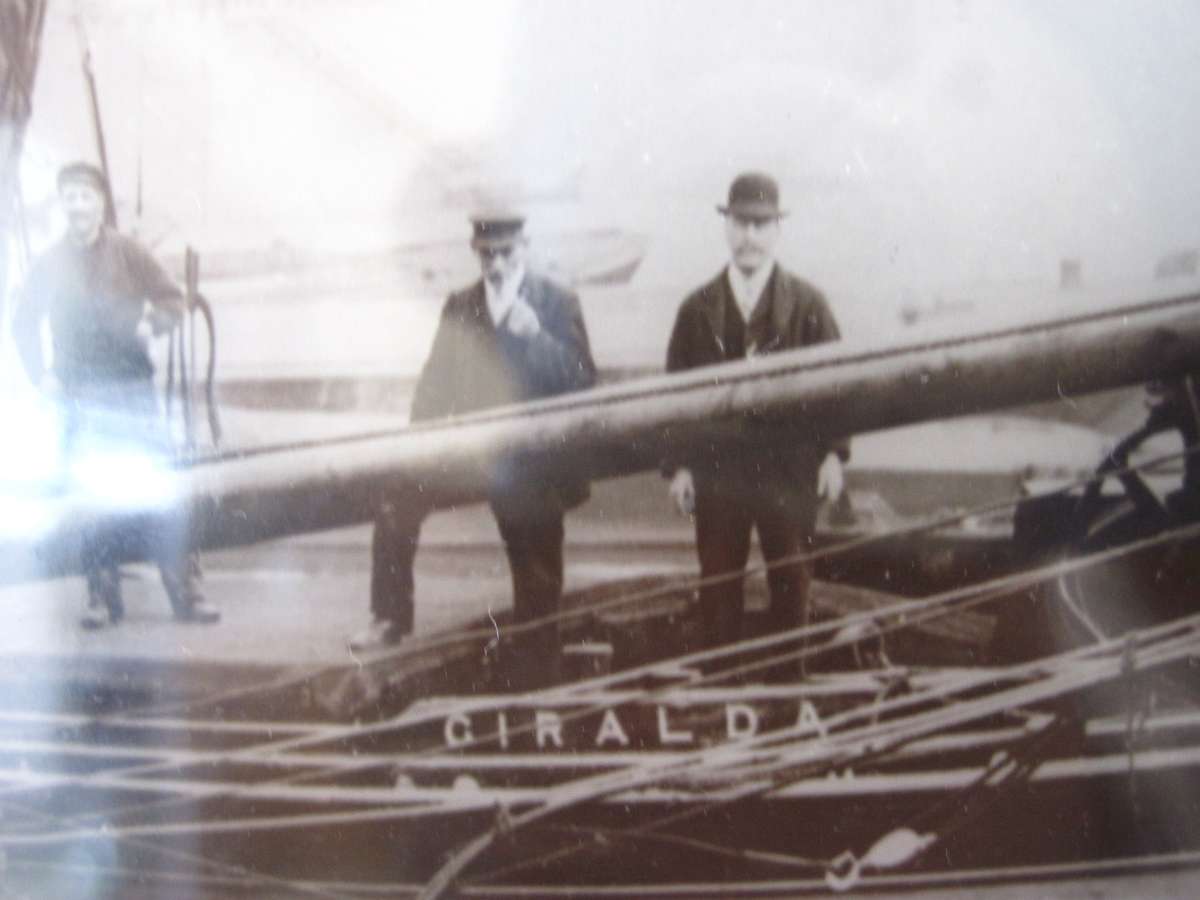 The Giralda was one one of Piper’s earliest sailing barges from the 1890s and was renowned as a prize winning racing barge. Barge races are still held in Britain today.

Thomas Higham’s son William worked with his father in what according to family history was known as the Higham Shipyard, although it is unclear whether the family photograph of Thomas on the Giralda indicates he was a builder for Piper’s business, or whether he indeed had his own yard nearby.

William migrated to Australia in 1920. He was a trained naval architect and shipbuilder and entered shipbuilding work in Newcastle. When the Depression hit in 1930 he went back to England and according to his daughter Joan Copp, worked in the Higham Shipyard during the 1930s.

In 1939 William was seconded to the Australian Navy and came to Garden Island, Sydney. He continued to worked there until he reitred at the age of 65, when the naval dockyard apparently provided a ‘terrific send off’ for him.

The collection of William’s and his father’s tools remained with his family, still in its purpose built boxes. It  includes handmade wood planes, drills and drill bits, adzes, saws, caulking tools, among other items. It is a very complete range of shipwright tools, kept in good condition.  Most are engraved with the initials WH and TH. The TH initialed tools were first owned by Thomas Higham and many ended up, presumably handed down, in William’s tool boxes. 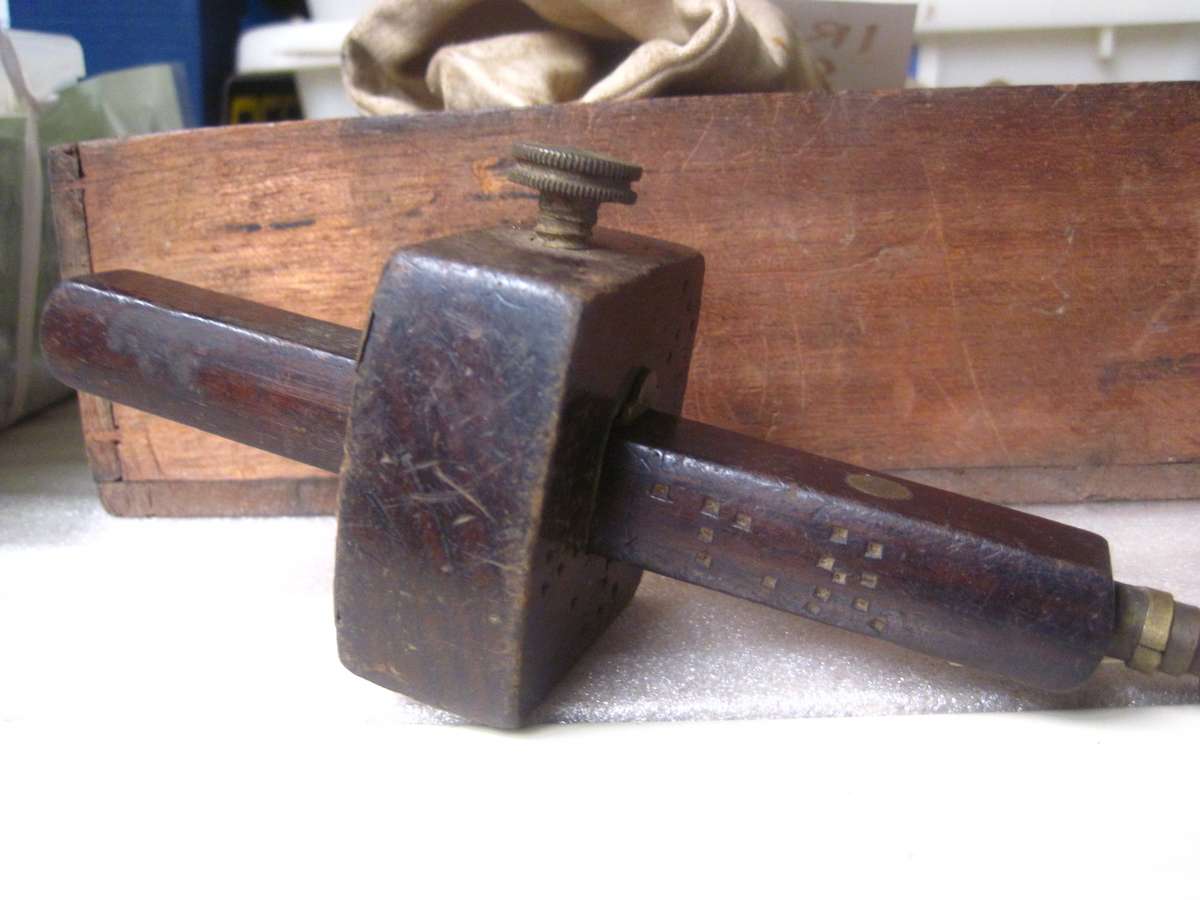 This scribing tool has the initials T H carefully punched on the arm.

Several of the Thomas Higham owned tools would appear to date from the late 1800s. William’s tool box thus contains two generations of shipwright tools – showing a great continuity of usage right up to the 1950s; a testament to their owners, as well as to the fact certain woodworking tools remained useful and unchanged over many years.

However there is little information on Higham’s Shipyard near Greenwich. If anyone can add further information to the intriguing story of the tools that appear to have worked on sailing barges in the Thames and carried on to be used at Garden Island in Sydney, please let us know! 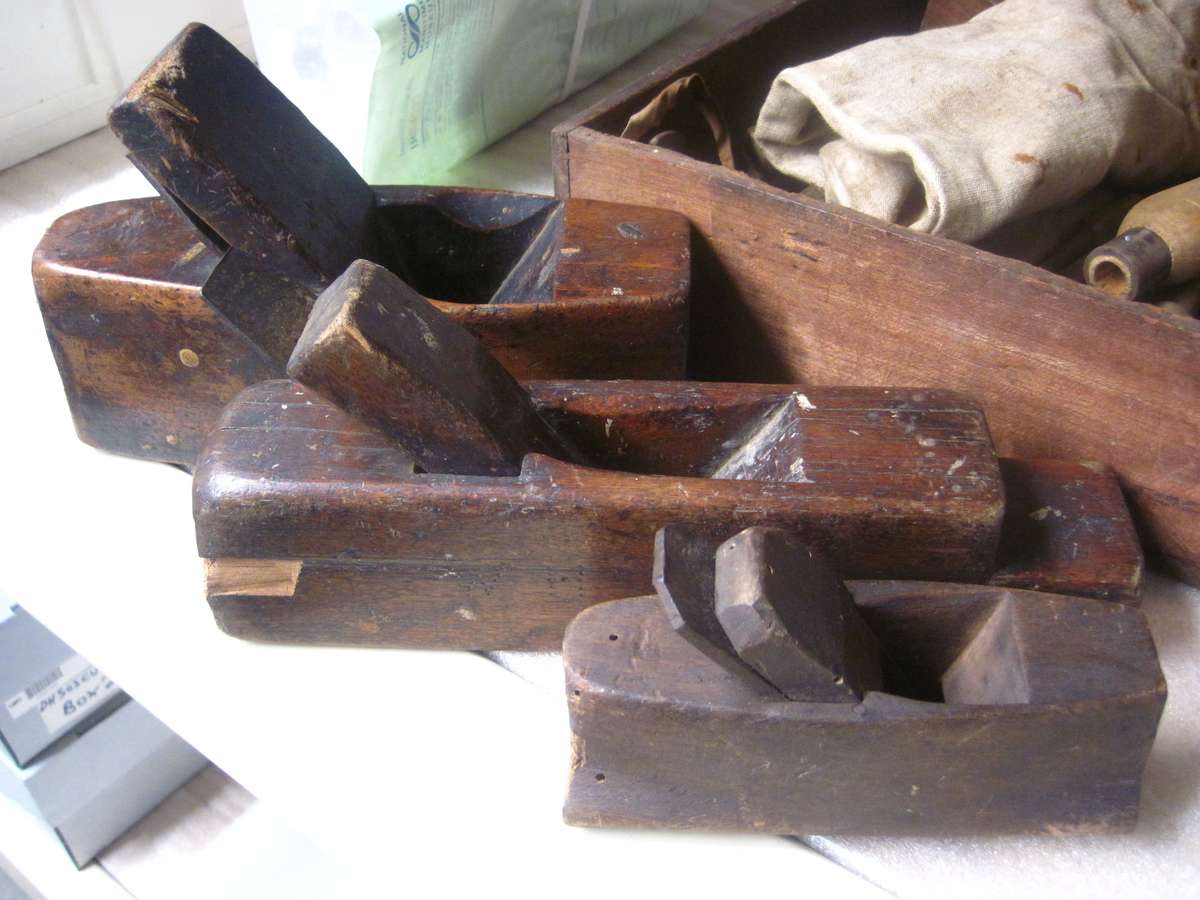 View all posts by Stephen Gapps→
Posted in: Arts and Culture
↑