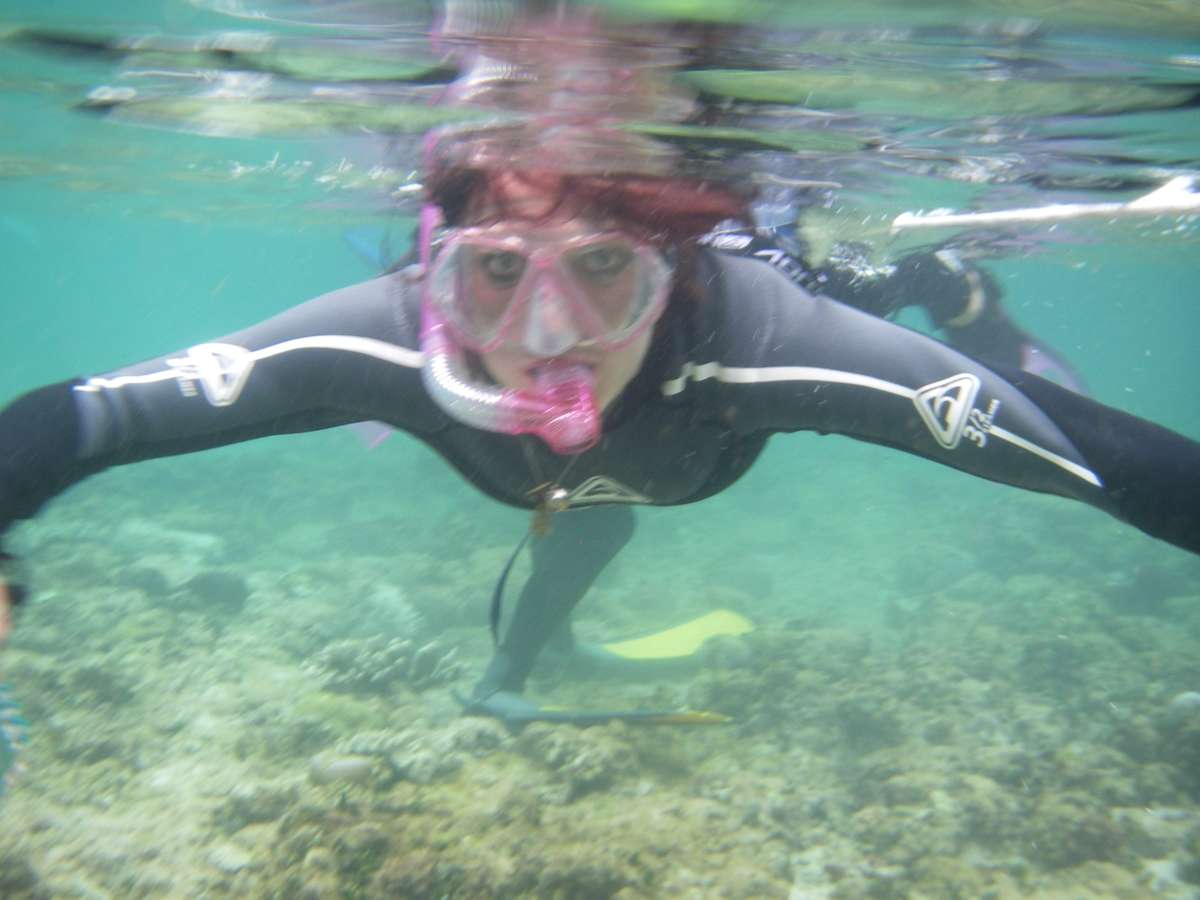 An interesting day, with very little progress. To start of with I got up the extremely early for me (6.15) and had breakfast. Then we got ready to go….

We travelled along the end of the reef which was extremely beautiful with vast amounts of coral and fish. Alice and I both took cameras out to take pictures but the one Alice had died virtually strait away and after taking a couple of shots I gave mine to her. Unfortunately mine had very little battery as well but Alice still managed to get a few additional shots. We had a line with Lee on one end and Paul on the other with orange buoy on the end with GPS’s. We had about 15 snorkelers spread out along the line searching for any forms of wreckage. It was the best snorkel I’ve had so far and was tremendously entertaining despite the lack of ruins.

We saw turtles….. Giant Clams that were about a metre and a half wide. HUGE…. JSome people also saw sharks (only small ones though), stingrays. It was fantastic visibility as you could just see everything for ages. The water was just so clear. It was awesome!!!!! There was just so many fish and interesting corals and plants that you couldn’t get bored in the two and a half hours we were out there. Unfortunately I now have blisters that have popped due to the rubbing of the fins. Both my second last toes, my heals and my pointer fingers have either blisters or scratches. I think I got scratched by coral on my fingers. We went almost 2km. wow!! 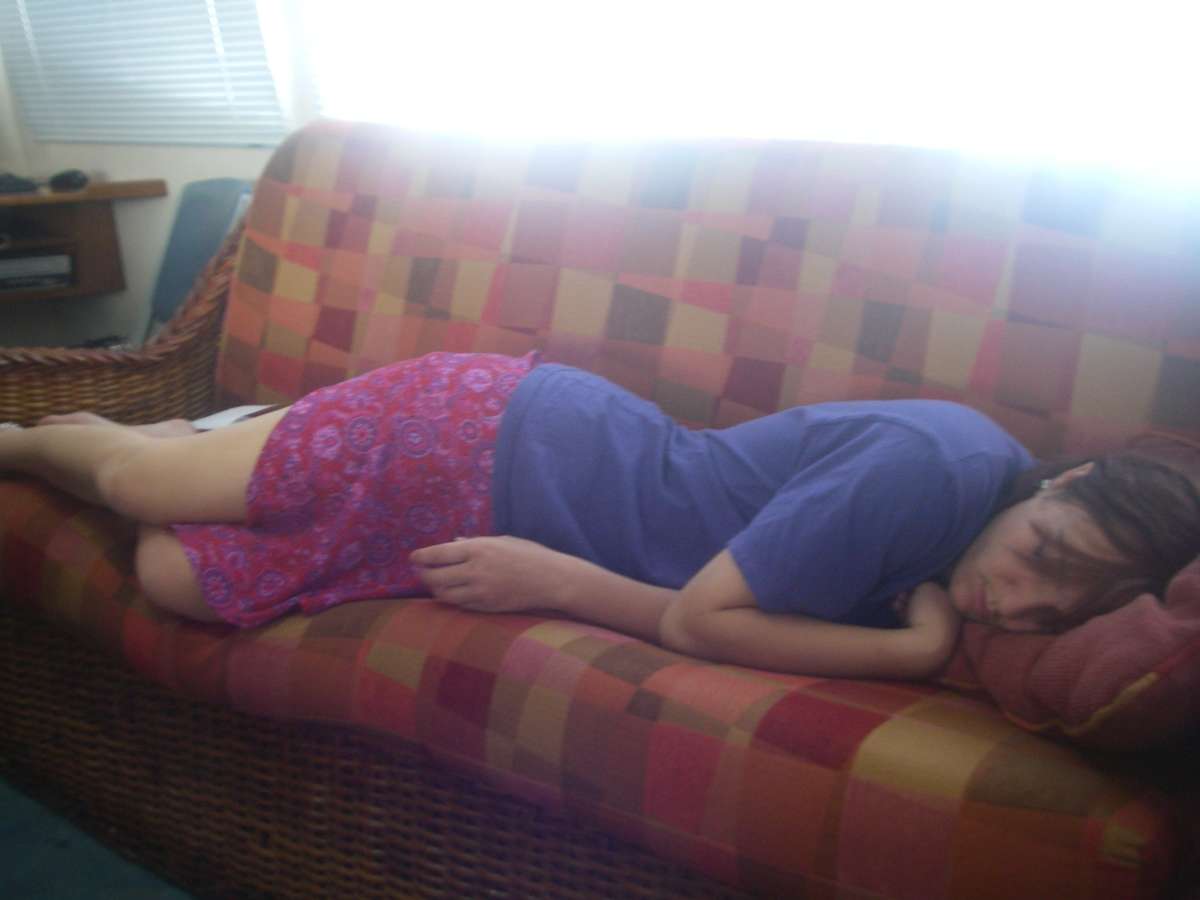 Then we came back and had lunch and Alice fell asleep so we went out without her.. Might not have been the best idea with my feet but it will be fine… Lol. But we didn’t find anything again which is a bummer. There was a lot more sand to search look through on this trip.

When we got back we just lazed around talking to Warren (from South Africa) and Bre who we help fold napkins. Alice gave massag 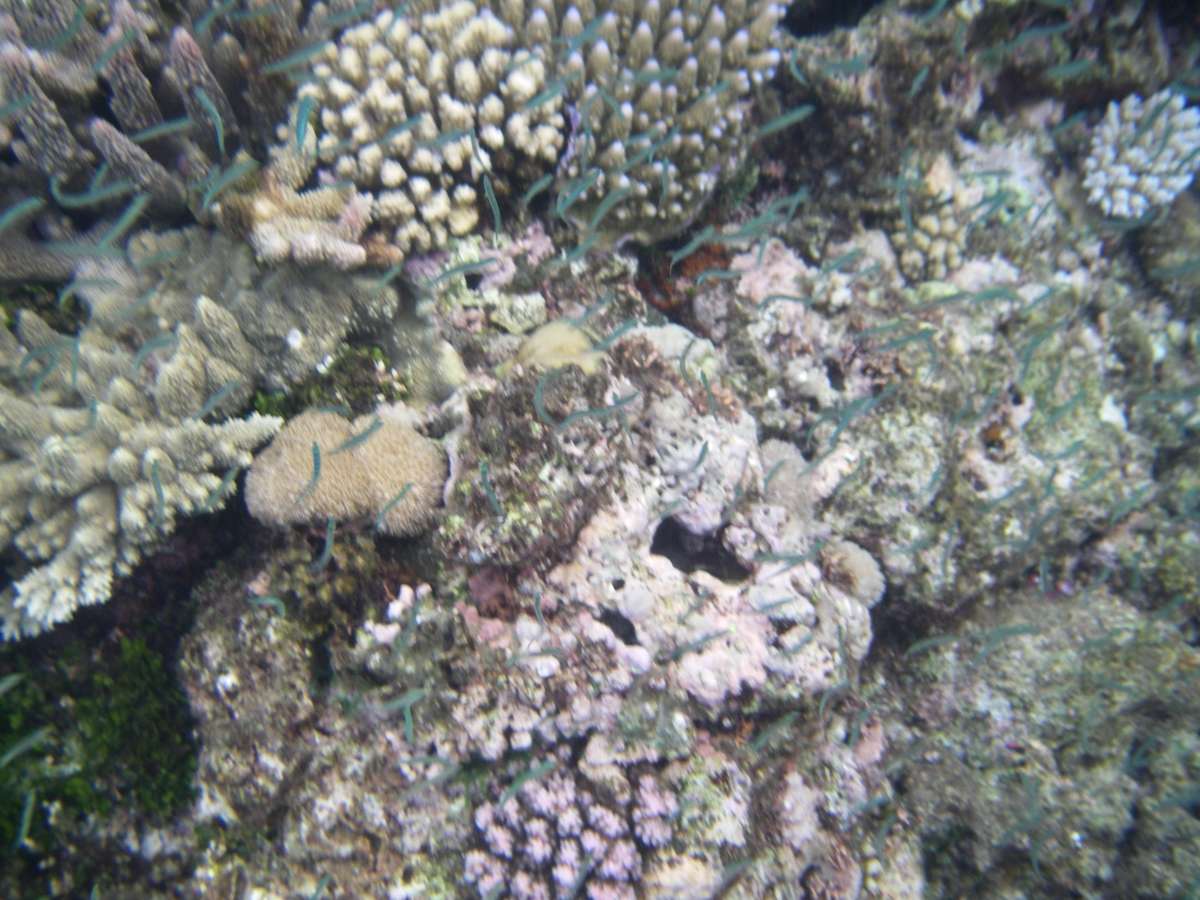 es which were very appreciative from those who received them…

Next was dinner which was a carvery. After which we had a de-briefing about the days progress and looked at the spectacular pictures Xanthe had taken with her professional under water camera…

With Tristen and Bre the cooks/chiefs we went across to the other boat accompanying us from SilentWorld. There boat is smaller than ours but more spacious because it accommodates less people. We were there for about an hour and then after alice had made two boxes out of napkins we left.

Back on the SpoilSport Wayne and Alex were attempting to catch fish of the side of the boat. Wayne had caught one when we arrived and when Alex went for a short reprieve his line caught a fish with Tristen pulling it in. J After that neither of them were successful but I talk to Wayne while he was making his attempt at getting another one. 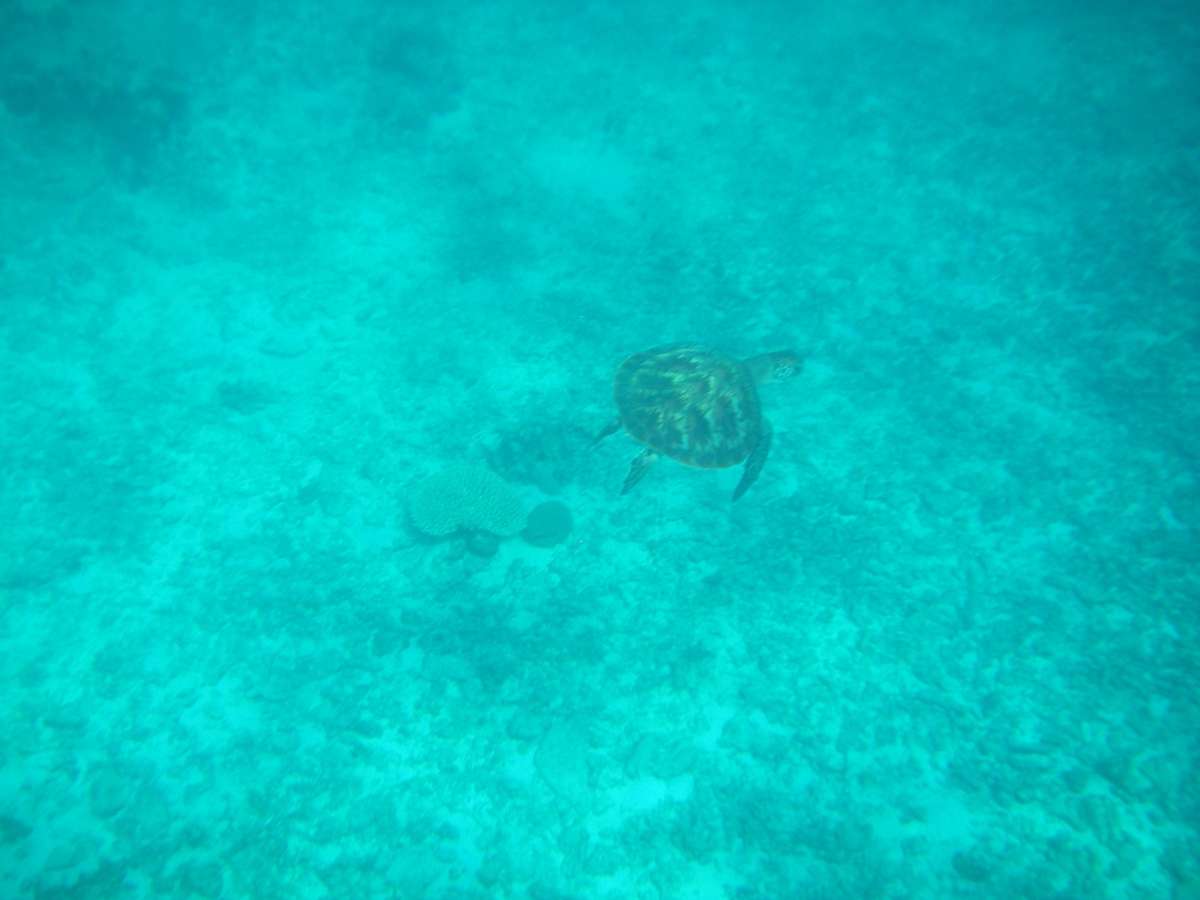 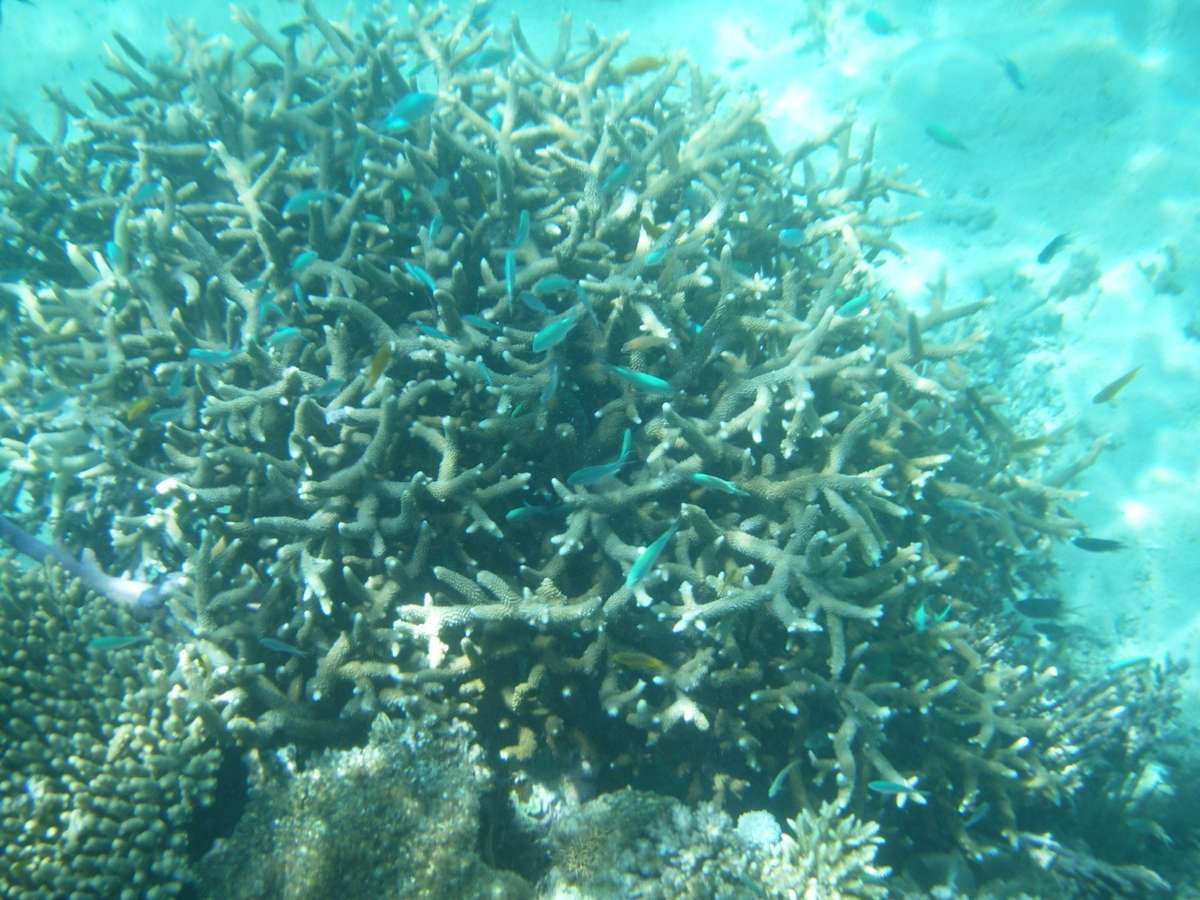