Once upon a time, the archaeologist’s toolkit was likely to consist of a shovel, trowel, bucket, brush, stakes and string. Today it includes a multitude of technological tools such as magnetometers, drones, ground-penetrating radar, 3D imaging and all sorts of acronyms including DGPS, LIDAR, ROVs, AUVs and many more. In the past, archaeologists were digging trenches in the ground or diving in shallow waters. These days even the roughest terrain and deepest of waters can be part of the archaeologists working environment. What was once thought impossible is increasingly possible – for example, the search for Australia’s first submarine AE1, lost in 1914 and thought one of the greatest unsolved Australian maritime mysteries, is now complete.

Today, an archaeologist can ‘look’ below the ground without even digging, they can send remote operating vehicles to incredible depths under water, and some are even investigating the potential for an ‘archaeology of the air’. And now with DNA analysis archaeologists can construct very human pictures from old bones. 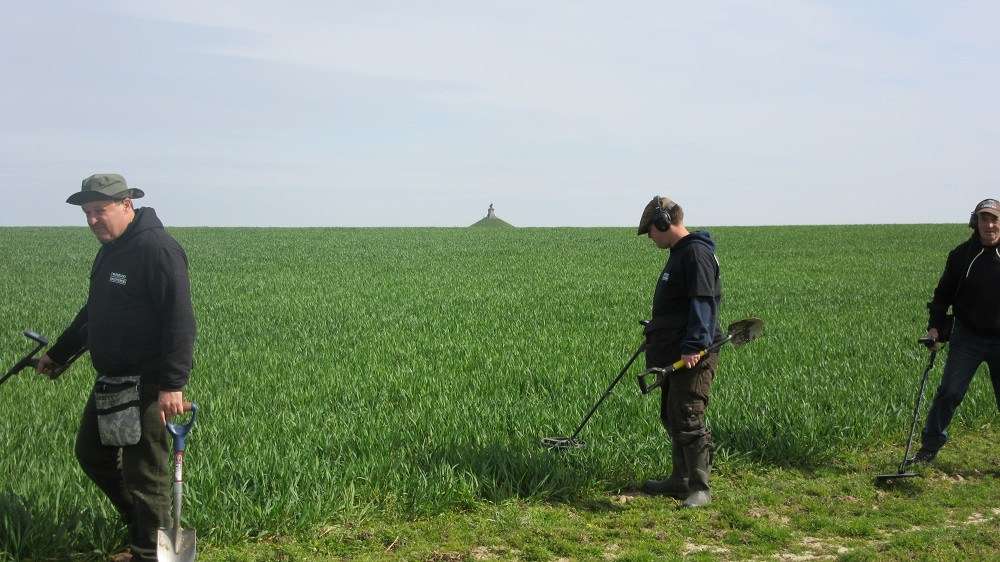 How new technologies have impacted the work and potential of archaeology is the focus of a conference to be held at the Australian National Maritime Museum on June 22-23 2018. Leading international and Australian archaeologists and historians will be discussing what new technologies in archaeology mean for our historical understanding, as well as remembrance of past conflicts and violence. How has new evidence found at previously well worked over sites changed the ways we think about particular battles and wars and the ways they have been written about and remembered? 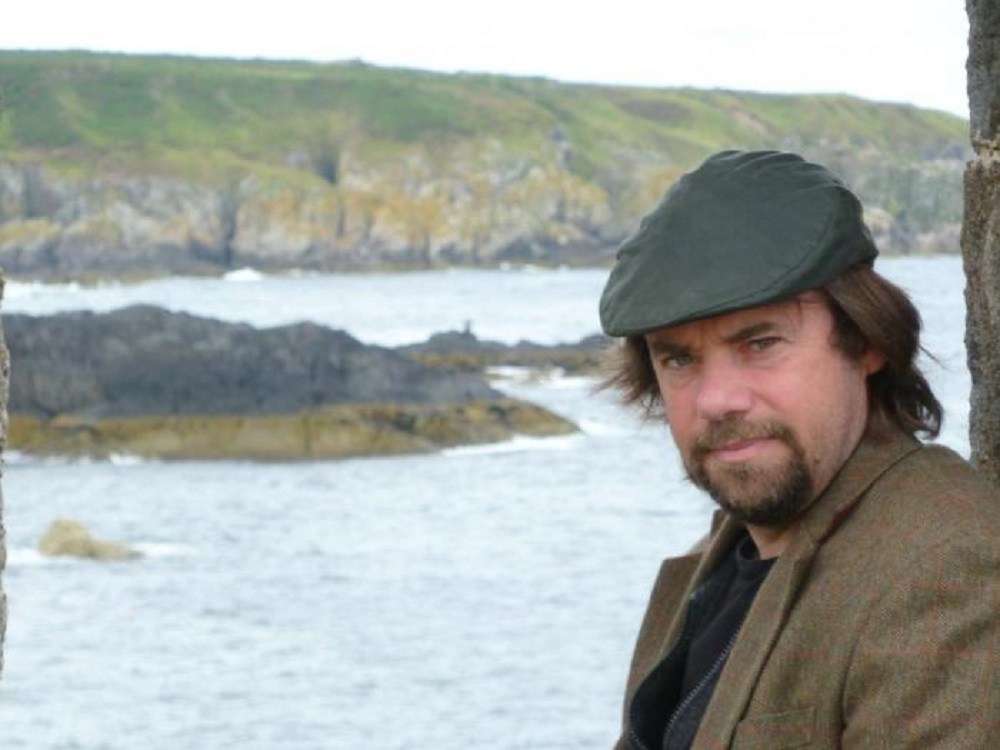 Professor Tony Pollard is well known for his work on the BBC television series Two Men in a Trench. Image courtesy Tony Pollard.

The battlefield of the famous 1815 Battle of Waterloo, for example, has been dug up, trampled on, farmed and studied extensively. But Tony Pollard (BBC Two men in a Trench), Professor of Conflict Archaeology and History and Director of the Centre for Battlefield Archaeology at the University of Glasgow, will discuss how information from new archaeological techniques can change the 200 years of historical narratives that have been written about the battle. Pollard will examine how the British commander Wellington’s claim that the Hougoumont farm complex was the key to victory over Napoleon’s forces has now been thrown into some doubt and a more balanced picture is emerging. 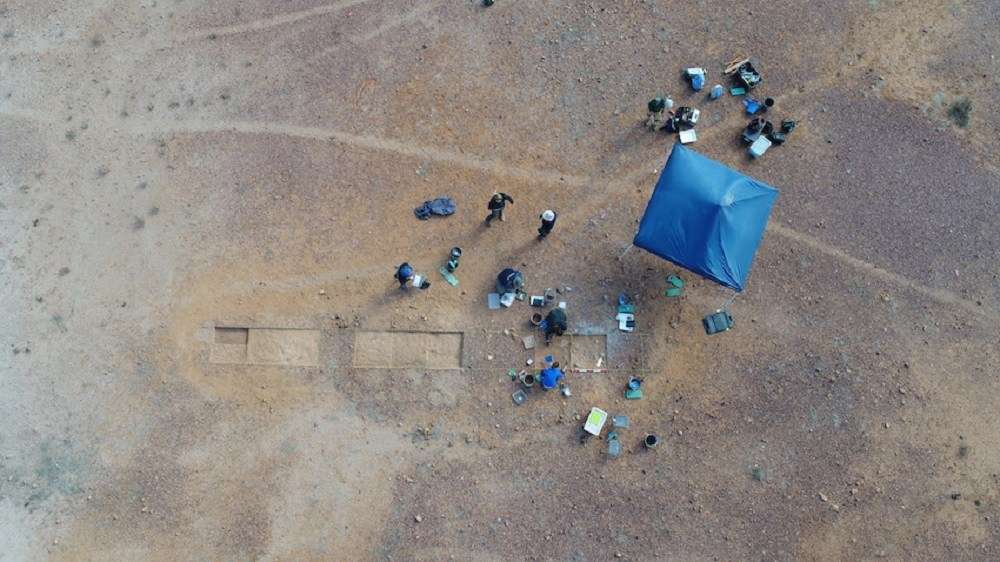 As Pollard shows, the forces on losing sides in warfare rarely get to write the history of events. Archaeology can provide a voice for those previously written out of the historical record. Lynley Wallis from the Nulungu Research Institute at The University of Notre Dame will be discussing the archaeology of what has been called the ‘Secret War’ in colonial Queensland from 1849 to 1904. The Queensland government operated a paramilitary force of more than 400 white officers and 800 Aboriginal troopers at more than 200 Native Mounted Police camp sites across Queensland from 1849 to 1904. Wallis explores the recent archaeology of police camp sites that has provided important new insights into Australian frontier violence. 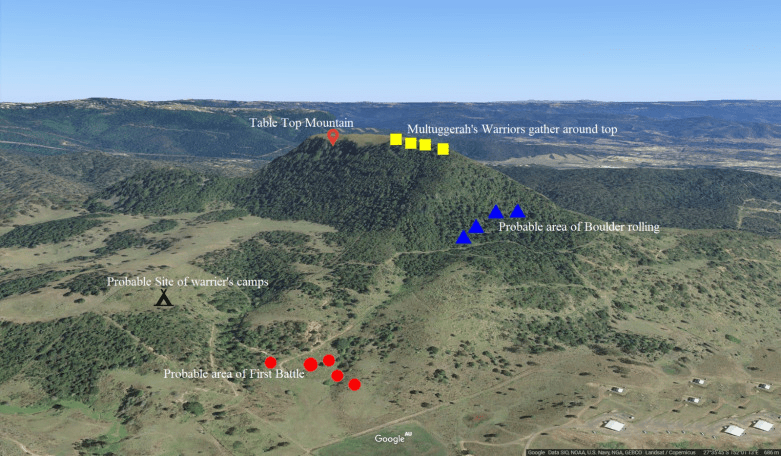 Reconstruction of positions at the 1843 Battle of One Tree Hill, a victory by Aboriginal warriors over a force of settlers. Image courtesy Ray Kerkhove.

Challenging the relationship between remembered history and archaeological evidence

Exploring a similar colonial Australian theme, Ray Kerkhove and Stephen Gapps will present some historical findings from south-east Queensland and the Sydney region that indicate the potential for battlefield archaeology in places it was once thought impossible. Gapps will suggest some search locations and likely material finds from his work in the historical archive on the Sydney Wars 1788-1817 and Kerkhove will focus on how battles played out within the landscape – the strategies, equipment, defences, numbers and arsenal employed in the Frontier Wars battles of Moongalba (Stradbroke Island c.1832) and One Tree Hill (Gatton 1843).

What new technologies in archaeology mean for the remembrance of past conflicts is an important focus of the two day series of talks. Melissa Riley from the University of Tasmania will discuss the Australian history curriculum and how it privileges the historical archive over archaeological evidence. Riley suggests that archaeology has an important role in intersections of conflict and remembrance and the Australian Curriculum. 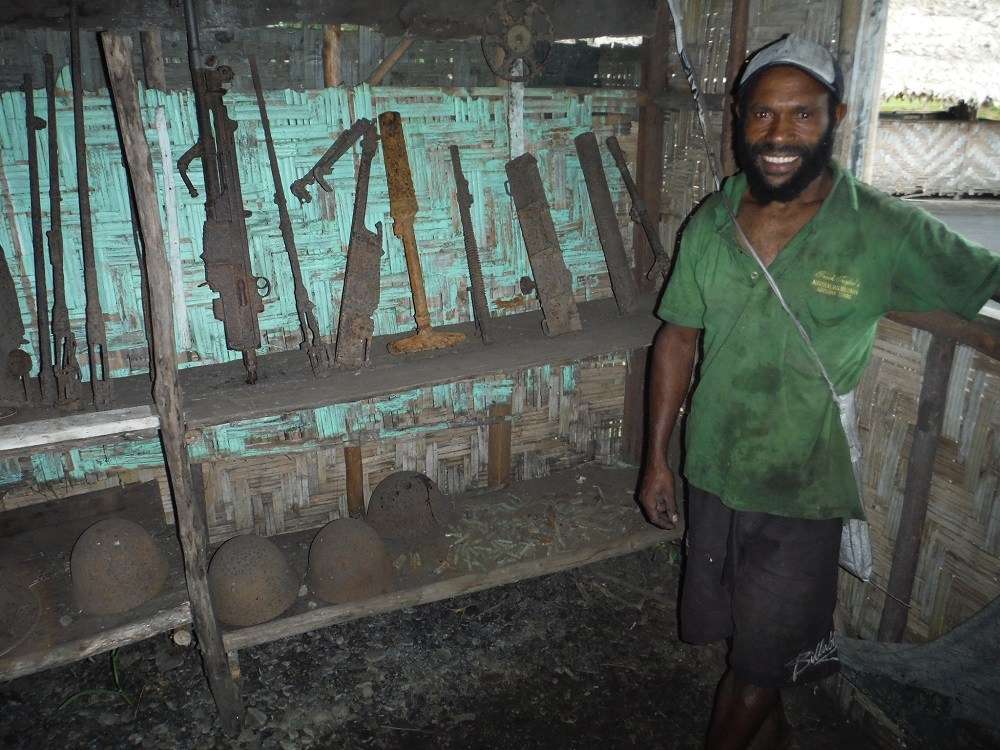 Remembering the many sides of conflicts

Andrew Connelly, Military Heritage Adviser at the National Museum and Art Gallery of Papua New Guinea, will talk about the role of archaeology in issues of commemoration and heritage along the Kokoda Track. Today Kokoda holds a place with Gallipoli in the iconography of Australian national identity but Connelly reminds us this is very much a Papua New Guinean and a Japanese story as well. Similarly, Matthew Kelly, Senior Archaeologist at EXTENT Heritage, will explore on the battlefield at Eora Creek and the multiple voices which are essential to remembering a cohesive history of Kokoda. 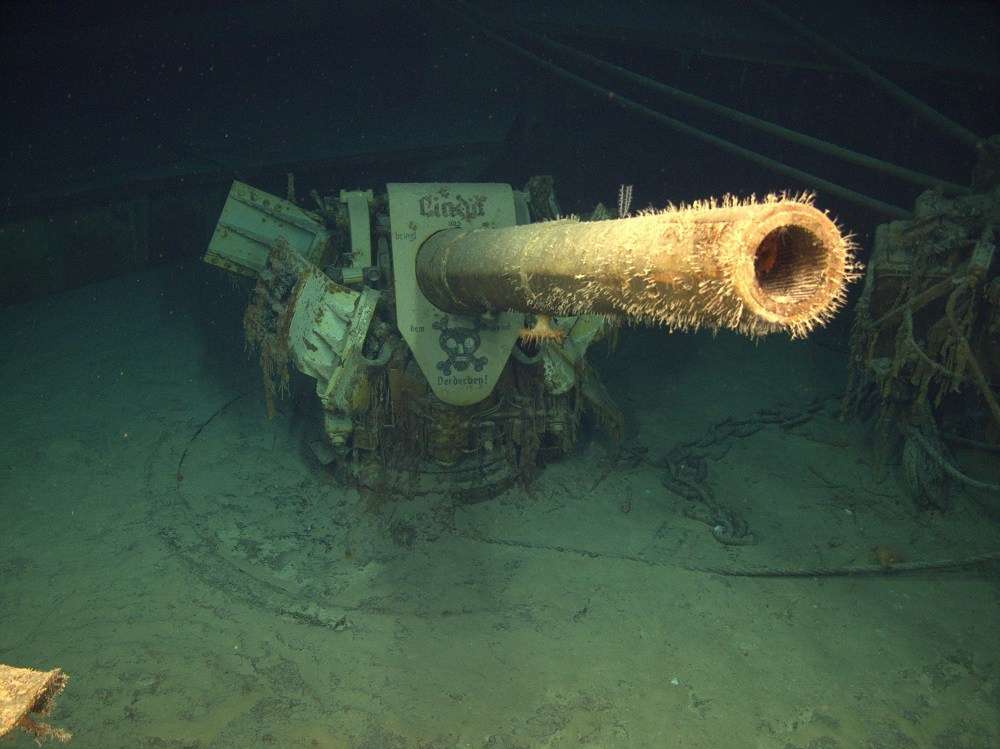 Two important international speakers are Paul Bartrop, Professor of History and Director of the Center for Judaic, Holocaust, and Genocide Studies at Florida Gulf Coast University and Kathy Abbass, Executive Director of the Rhode Island Marine Archaeology Project (RIMAP). Professor Bartrop will look at the excavation and transformation of the headquarters of the Nazi Regime in Berlin into the core area of one of the most important museums and learning centres on the Nazi period and Germany’s major focus of remembrance relating to the regime. Abbass will discuss the difficulties in locating one of the most famous ships in the world – Lieutenant (later Captain) James Cook’s HMB Endeavour, which was renamed the Lord Sandwich and one of 13 vessels scuttled in Newport’s Outer Harbor in the days before the August 1778 Battle of Rhode Island in the American Revolution. Abbass suggests it is the history after Captain Cook that provides the context to interpret what little remains of the transport fleet, and to identify this iconic vessel. 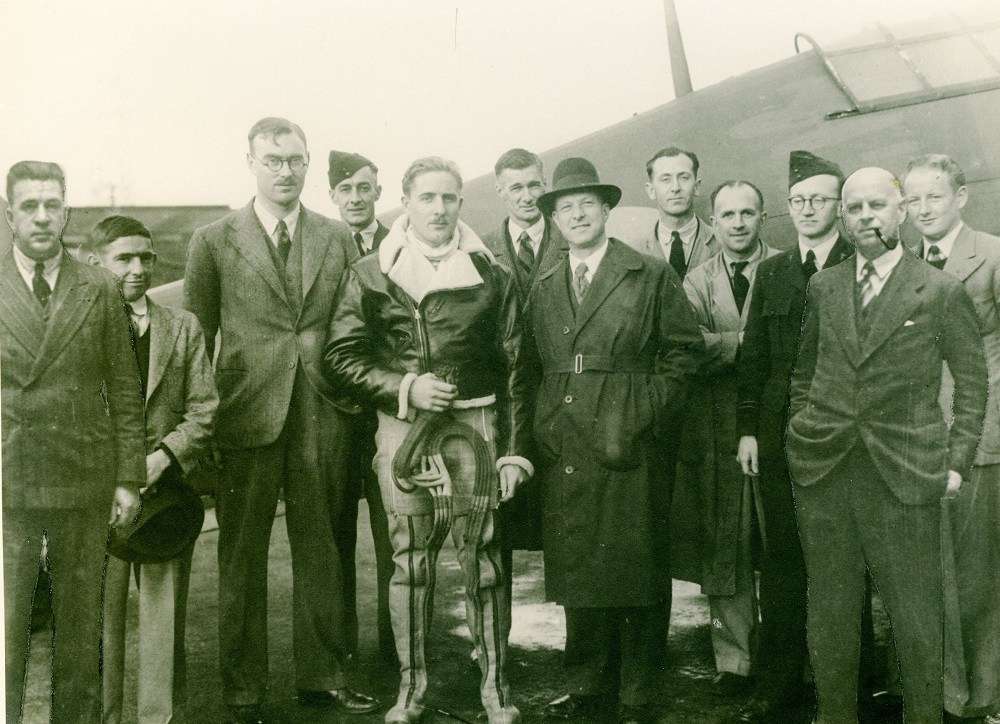 A weekend of archaeology, technology and discussion

It promises to be a fascinating two-day symposium, which will range across land, water and air and all around the globe, including topics such as:

Further information and the full program can be found here. There are limited places available so book your tickets to what promises to be a fascinating series of talks and discussions!