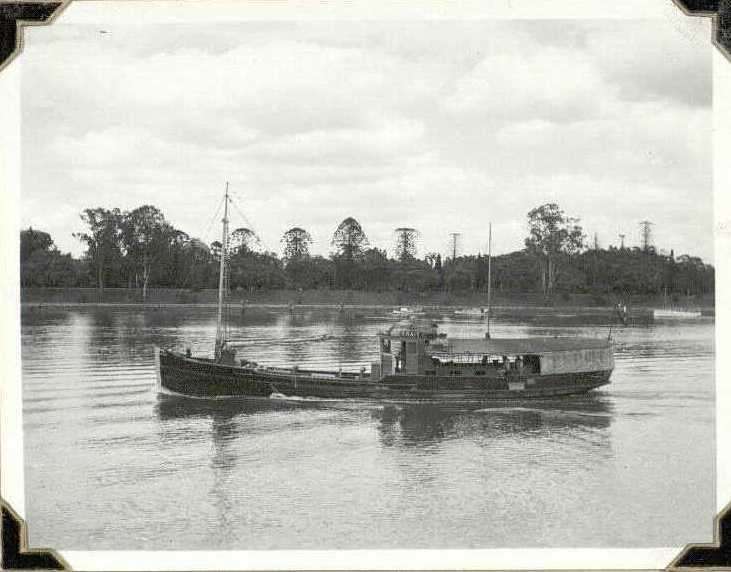 While the museum celebrated the 30th anniversary of Australia’s historic America’s Cup victory, we were also commemorating another significant event.

70 years ago, fourteen men of the Z Special Unit set out from Exmouth in Western Australia headed for Singapore. They undertook the voyage disguised as Malay fishermen in a simple Japanese fishing vessel called Krait (now on display here at the museum). Upon nearing Singapore Harbour six of the men disembarked in three collapsible canoes and paddled out in pairs into the heart of the harbour where, under the cover of darkness, they attached magnetic limpet mines to Japanese ships before returning to their rendezvous with Krait. The mines detonated at 5am on the morning of 27 September, damaging and destroying around 39,000 tonnes of Japanese shipping. Krait and her crew returned safely to Australia where the mission – titled Operation Jaywick – was deemed an enormous success. It was an incredibly risky, incredibly brave undertaking that became one of the most celebrated exploits in Australian military history.

Of the fourteen men in the original Operation Jaywick crew, sadly six went on to serve and die in the follow-up raid, Operation Rimau.

On Tuesday we hosted a members event to mark the 70th anniversary of Operation Jaywick and with bookings more than double what we initially anticipated – we are hoping to make it an annual event.

Members listened to a short talk that focused on some of the men associated with Krait and Operation Jaywick before heading outside for the opportunity to go onboard this historic vessel. We also had several items on display for the day including a folboat (collapsible canoe) of exactly the same type as those used by the men of Operation Jaywick. We were very also honoured to have in the audience some family members of Jaywick’s captain, Hubert Edward ‘Ted’ Carse.

Carse was born in 1901 in Victoria and had had a variety of careers before the war including teaching and work as a merchant seaman. He was a late edition to the Jaywick crew, coming onboard only days before Krait was due to leave however he knew the waters north of Australia well and had a reputation as a skilled navigator. As captain Carse recorded entries in the vessel’s logbook which carries the tense traces of his voice from the mission.

Carse continued to serve until the end of the war, mainly in Australia, and before his death in 1970 was actively involved in Z Special commemorative events, including the return of Krait to Australia in the 1960s. The museum holds quite a few objects relating to Ted Carse and it was fantastic to speak with his family and to hear their own stories.

Throughout Krait’s history she has been used as a fishing boat, commissioned as Royal Australian Navy vessel, worked in timber haulage in Borneo and as a training vessel for the Volunteer Coastal Patrol. These days Krait is a museum ship and a dedicated memorial to members of Z Special Unit. The little vessel can be seen on the wharf at the Australian National Maritime Museum where she fulfils her new duty as a reminder to us of the brave men who served on her 70 years ago. 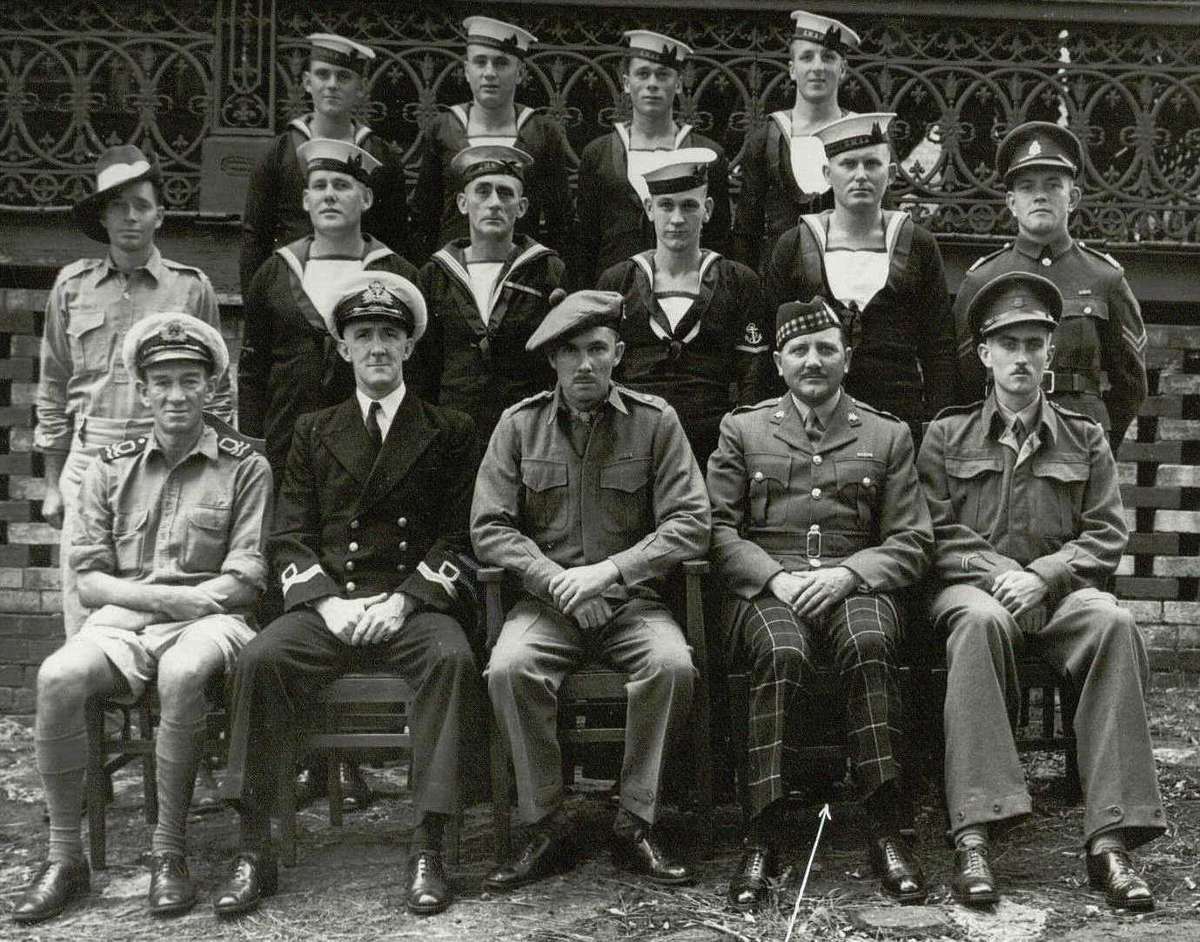