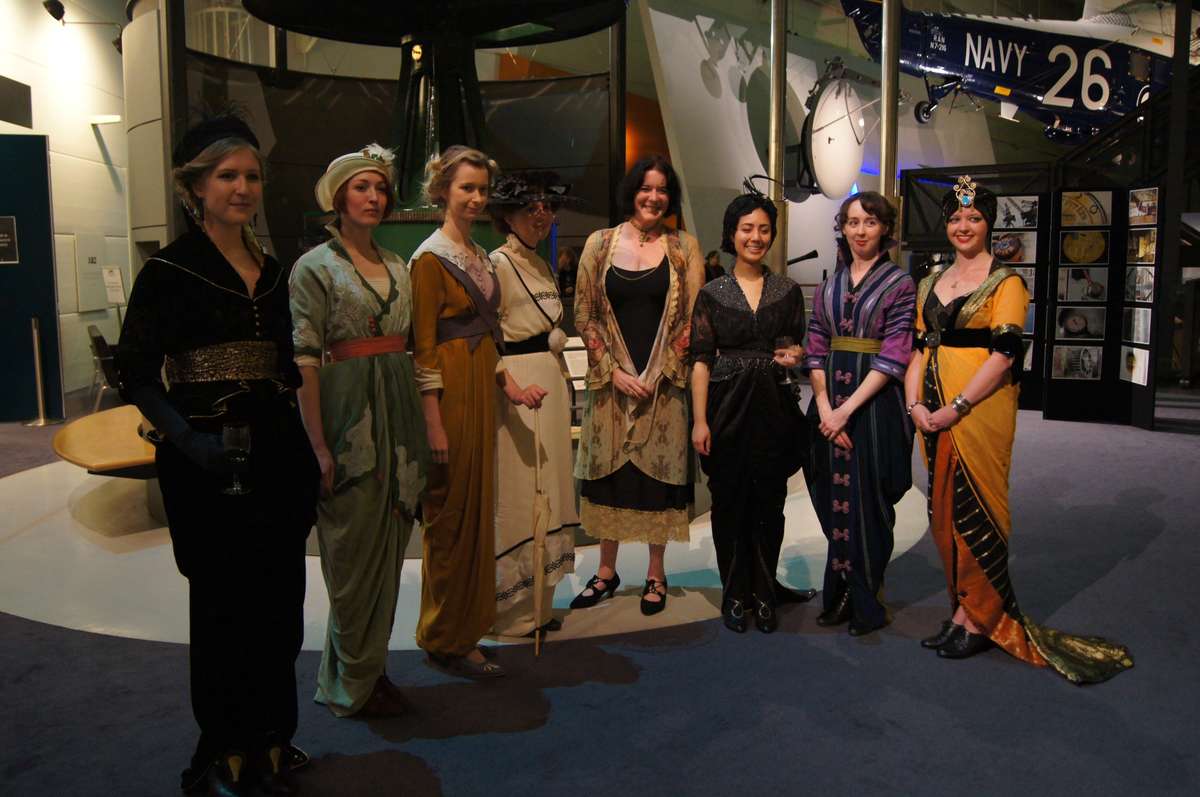 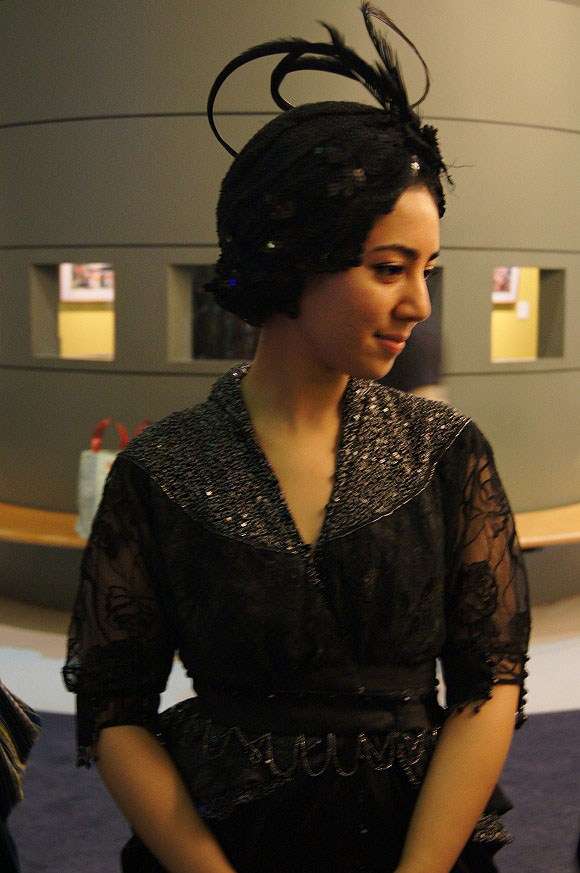 On Wednesday night, the museum hosted its answer to this year’s History Week theme – Titanic Threads. And what a spectacular night it turned out to be! For two hours, guests were transported back to the fashions of the Titanic era. Beaded hats, pretty lace and hobbled skirts paraded across the carpet, a sight not usually witnessed in the Tasman Light Gallery. There were gowns made in every fabric including velvet and silk and one outfit composed of tablecloths dyed in different shades of green. Each outfit was sewed and threaded to perfection to create a vibrant festival of colour that made us all wish we lived in the ‘Beautiful era’ for just one day.

The event kicked off with a fascinating talk from the head of costume at NIDA, Fiona Reilly. Fiona spoke, in extraordinary detail, about the costumes used on the film Titanic (1997) and also about the typical clothing, and underclothing, which would have been worn at the time the White Star Liner met its tragic end. She also spoke about the dreaded hobble skirt and the farcical elements that often surrounded its presence. I was astounded to hear that in her time as a costume designer, Fiona has designed around a hundred costumes that haven’t even made it to film. 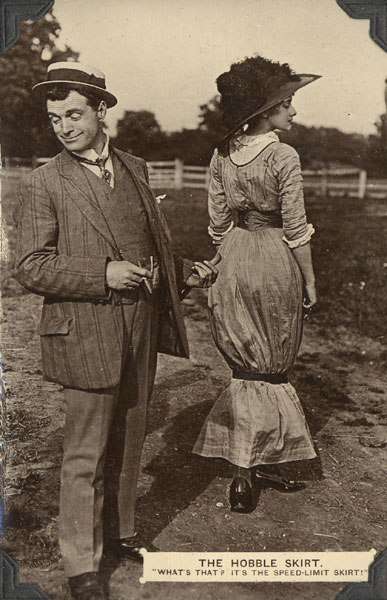 What followed this was the part everyone seemed to have been waiting for – the parade. Students from the NIDA Costume course walked into the theatre displaying the beautiful gowns shown in these pictures. All the outfits were researched, designed and made by second year students for a subject called ‘Period Cutting’. They were only a small selection of gowns made over the last few years.

The museum’s very own Inger Sheil, author and historian, was up next. Inger spoke about high-profile passengers who sailed on board the ill-fated voyage, following this with an in-depth talk about the fashion of the times, discussing everything from hats to day wear and even lingerie. I was particularly interested in the story of one of the Titanic survivors, Lady Duff Gordon, and her career as a fashion designer. 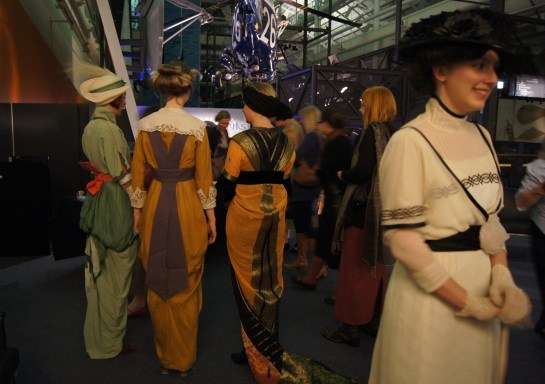 The back of the gowns were just as ornate and interesting
Photographer Nicole Cama, ANMM

This was such an inspiring event that showcased an enormous array of talent, and made us all feel like we had witnessed and experienced a slice of the past often reserved for the history books. I commend the efforts of our Public Programs and Events staff, especially Annalice Creighton, and all those involved in bringing this about. Special thanks to Fiona Reilly and all the NIDA students for allowing me to photograph those beautiful gowns and share them with you today.