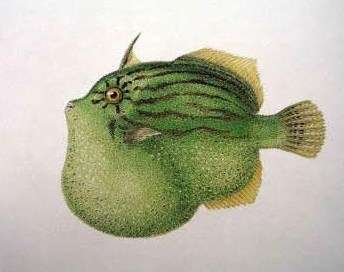 There is something intriguing about natural history illustrations. The plants look as though they are sprouting from the page but the animals appear slightly on the edge of reality, with blankly staring eyes and stiffly posed limbs. Perhaps this is because the immobility of plants permit them to be drawn from life whereas animals do not generally allow the painter that luxury unless they are in a more, well, deceased state.

Straddled between science and art, natural history illustrations form a genre of their own. Their scientific significance and near perfect recording of details captures and disseminates information. But this attention to detail, of colour, of spines, scales, hair, eyes, petals and pollen also showcases the vibrancy of life and death, captured in all its beauty.

With art’s ability to illustrate depths and subtle colours, to magnify and dissect, botanical draughtsmen were vital to assisting scientists in their work of identifying, describing, classifying and naming species – particularly in an era when specimens faded and photography was not yet mobile.

This fascinating watercolour of a Southern Pygmy Leatherjacket was created by natural history artist Ferdinand Bauer during his time in Australia in the early 1800s. Bauer was born in Feldsberg, Austria, in 1760, the son of a court painter who forged his own career in natural history art. On the recommendation of Sir Joseph Banks, Bauer had joined the surveying expedition of Matthew Flinders on the sloop INVESTIGATOR in 1801 as a botanical draughtsman, alongside botanist Robert Brown. Within a few days of arriving at Cape Leeuwin in south-western Australia, Brown and his team had collected 500 plant specimens, most of them new, and a number of animals. This was only the beginning of a vast collection that Bauer diligently sketched. During the voyage many Australian landmarks and species were identified and named, including this little fish which was called ‘Brachaluteres baueri’ after Bauer. (The species is also known as ‘Brachaluteres jacksonianus’.) 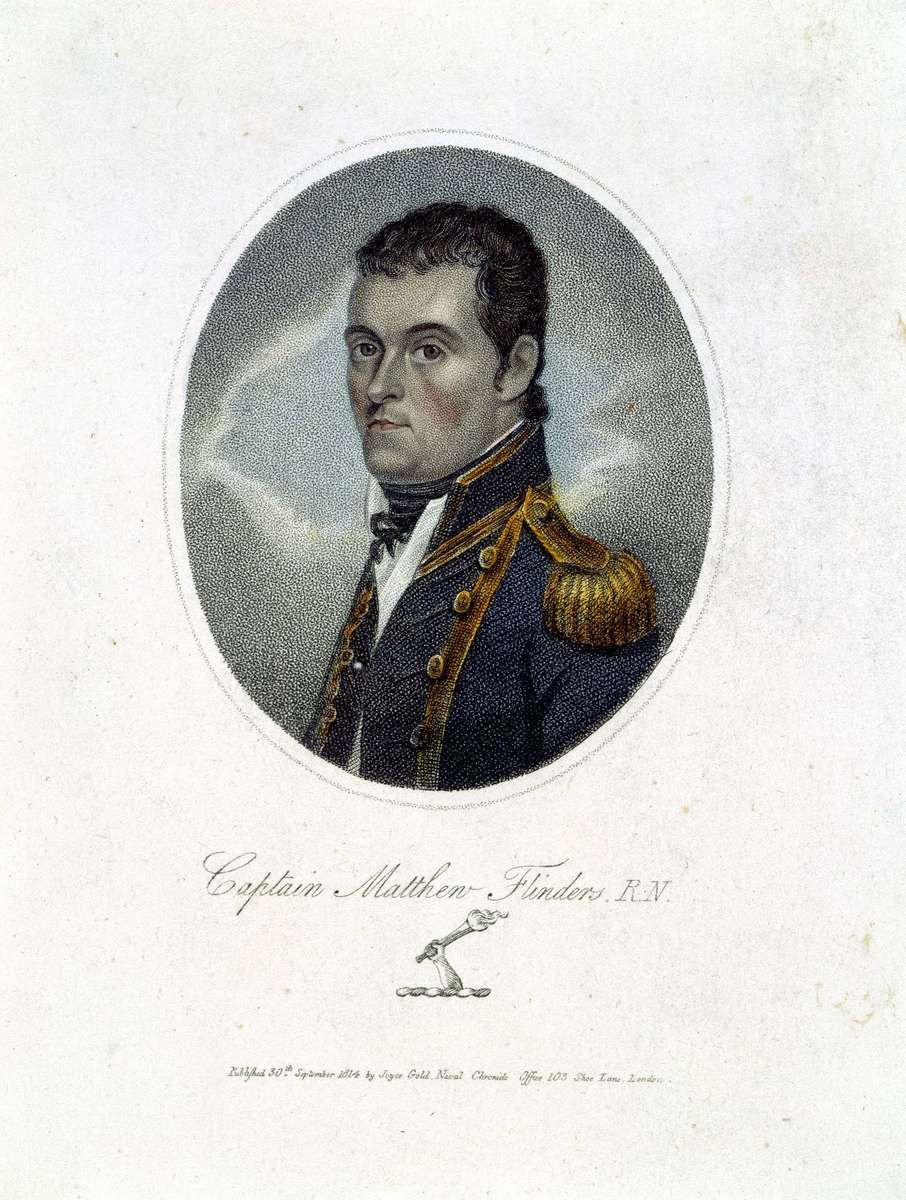 To counter the difficulties of working in unfavourable conditions on the deteriorating INVESTIGATOR and the constraints of time, Bauer developed a unique technique for ensuring the accuracy of his works. Unlike other artists, who would make partially coloured sketches as a draft for a later, more comprehensive work, Bauer made painstakingly detailed pencil sketches onsite and colour-coded them according to his own complex colour chart. On his return home, Bauer would then use these coded sketches to produce paintings of the highest accuracy in detail and colour.

The voyage allowed for extensive surveying of the Australian coastline and successfully circumnavigated the country, however it was plagued by several disasters and Flinders cut short the journey to bring his decrepit ship back to Sydney in June 1803. Flinders then set out for England, hoping to return with a more suitable vessel and Brown and Bauer stayed on in Sydney to continue their work. As bad luck continued to dog Flinders and his return home was delayed by a six-year detainment on Mauritius, Bauer and Brown eventually returned to England on the repaired INVESTIGATOR in late 1805. They took with them some 36 cases of specimens, 2,073 of Bauer’s exquisite drawings – and a live wombat.

Upon returning to England Bauer attempted to have some of his work published, however the venture was a commercial failure and he returned to Austria in 1814, where he continued to work until his death at Hietzing, Vienna, on 17 March 1826.

Much of Bauer’s work, including this example, is now held by the Natural History Museum in London, and he is recognised as one of the finest draughtsmen in the history of botanical art. This painting is on loan and on display as part of the Australian National Maritime Museum’s ‘Fish in Australian Art’ exhibition, and perhaps Bauer would be pleased to know that one of his works travelled from England to Australia, just as he once did, to be part of an art exhibition that celebrates his contribution to science as well as his extraordinary talents as an artist.