To celebrate International Women’s Day on 8 March, here we feature not just one object of the month, but a collection of objects that tell the story of women in the Royal Australian Navy.

WRANS pennant - one of several in the museum's collection

The Women’s Royal Australian Naval Service (WRANS) was established in April 1941 when, in response to shortages resulting from men being assigned to combat roles, the Royal Australian Navy (RAN) enrolled 14 women at HMAS Harman, the wireless telegraphy station near Canberra. They had been recruited from the Women’s Emergency Signalling Corps (WESC). By October 1942 the WRANS were sworn in as enlisted personnel in the RAN, rather than privately trained civilians and by the end of the war their numbers had swelled to more than 2,500. 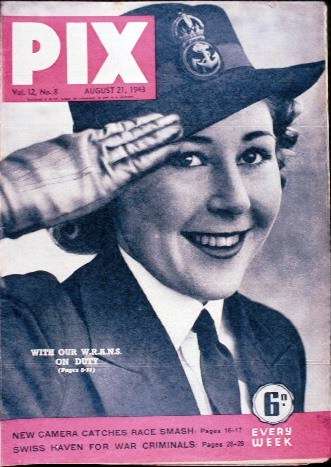 The Service was temporarily disbanded in 1948, but was reintroduced in 1951 to again help the RAN cope with personnel shortages in both sailor and officer ranks. However women were not permitted to go to sea, were required to be single and only received two-thirds of the male wage. In 1959 the WRANS were made a permanent part of the RAN and by 1983 women were finally permitted to serve aboard Australian naval ships, which meant that WRANS personnel were fully integrated into the Royal Australian Navy. In 1984 the WRANS was permanently disbanded.

The museum has a fine collection of uniforms, photographs and personal memorabilia relating to the history of the WRANS and it shows clearly the change from a separate service into a cohesive navy of today. 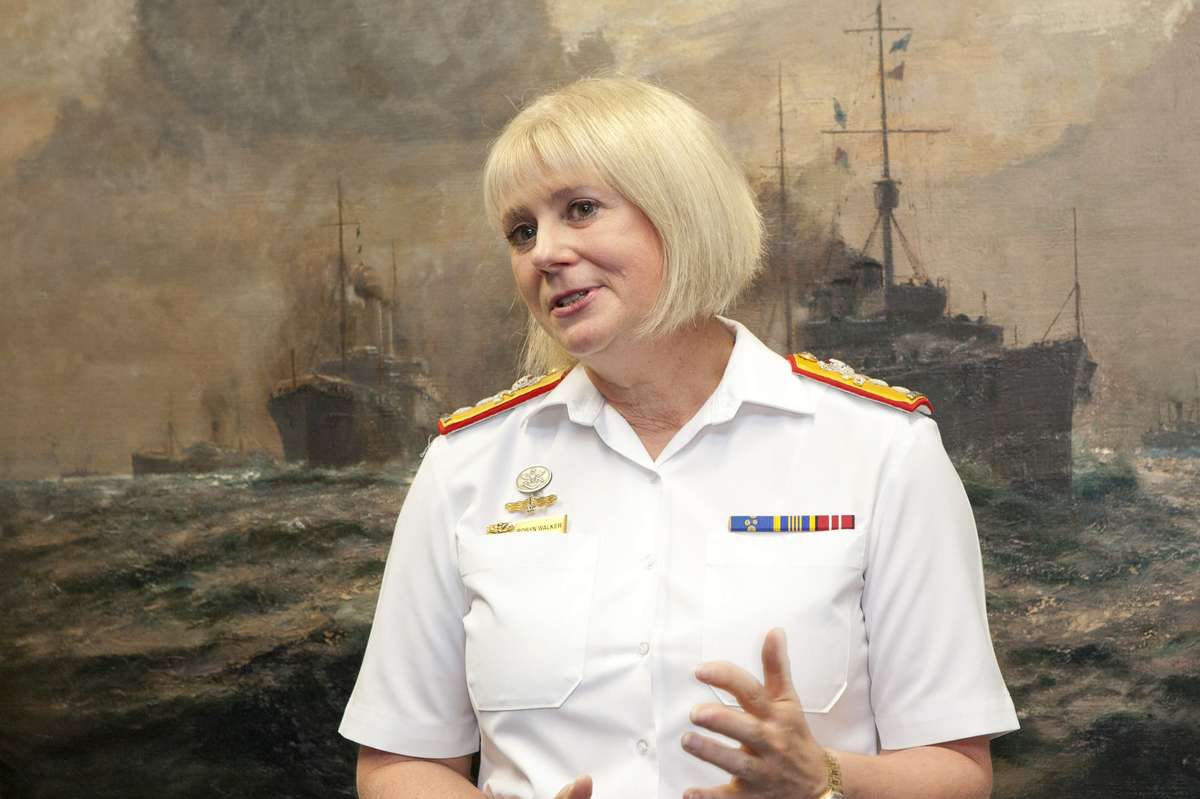 Women are today serving in almost all areas of naval operations on shore and at sea, in Australia and around the world. In 2011 the first female Admiral was appointed for the RAN. Rear Admiral Robyn Walker is Surgeon-General for the Australian Defence Force.