Object of the Week: Cigar humidor presented by Fidel Castro to Susie Maroney 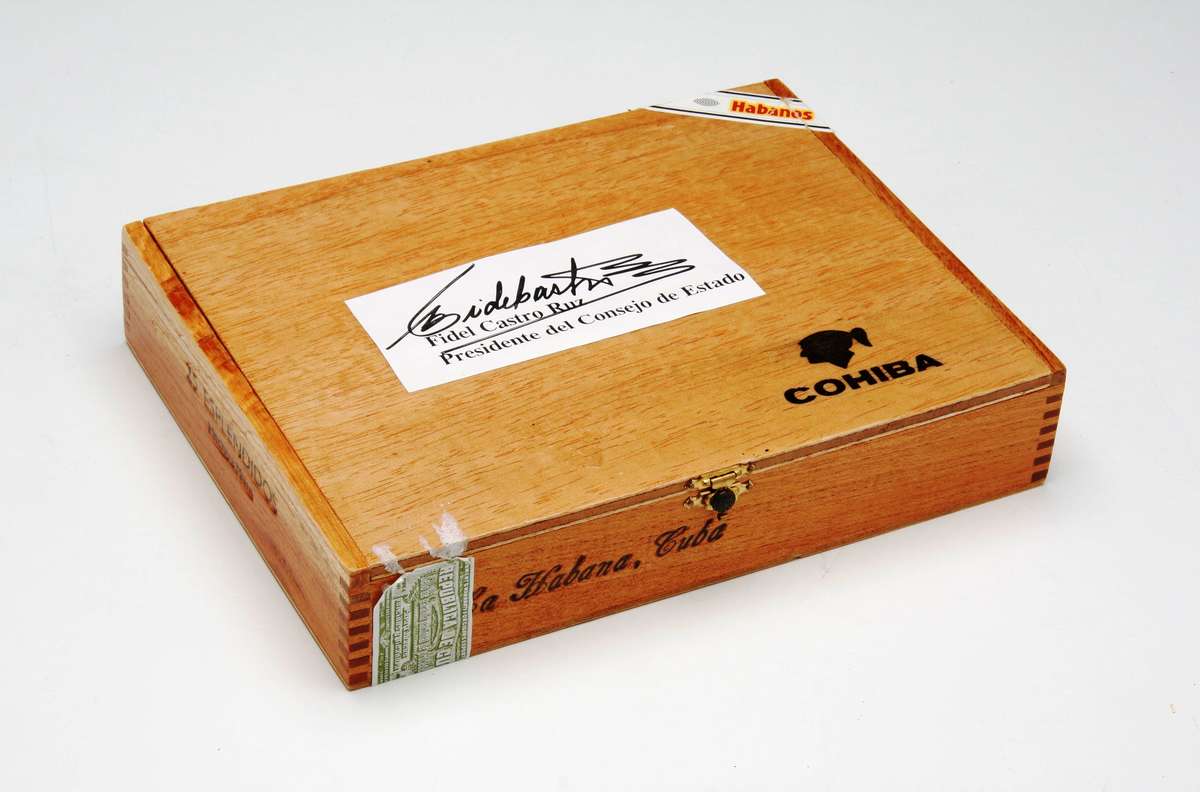 After her record breaking swim from Mexico to Cuba in 1998, Susie Maroney met Cuba’s President Fidel Castro. He had followed her previous swims closely and took an active interest in her swimming career, offering financial support for her swim team in Cuba, and suggesting improvements to her shark cage. Inviting her to a banquet to celebrate her achievements at the Palace of the Revolution in Havana, Maroney was declared ‘an extraordinary heroine of world sport’ by Cuba’s Council of State and presented with a trophy, flowers and gifts to mark the occasion.

Maroney continued to correspond with the reclusive President Castro, a former swimmer himself, and in 1999 was presented with this humidor of hand-rolled cigars as a token of his esteem and admiration.

Susie Maroney was born in Cronulla, New South Wales in 1974 and began swimming competitively at the age of seven. Mentored by Des Renford, who swam the English Channel nineteen times, Maroney became the youngest person and fastest Australian to swim the English Channel at the age of fifteen. Two years later, in 1992, she became the fastest person to complete a return swim across the Channel. Maroney also won the Manhattan Island swim race around New York Harbour three times in 1991, 1992 and 1994. 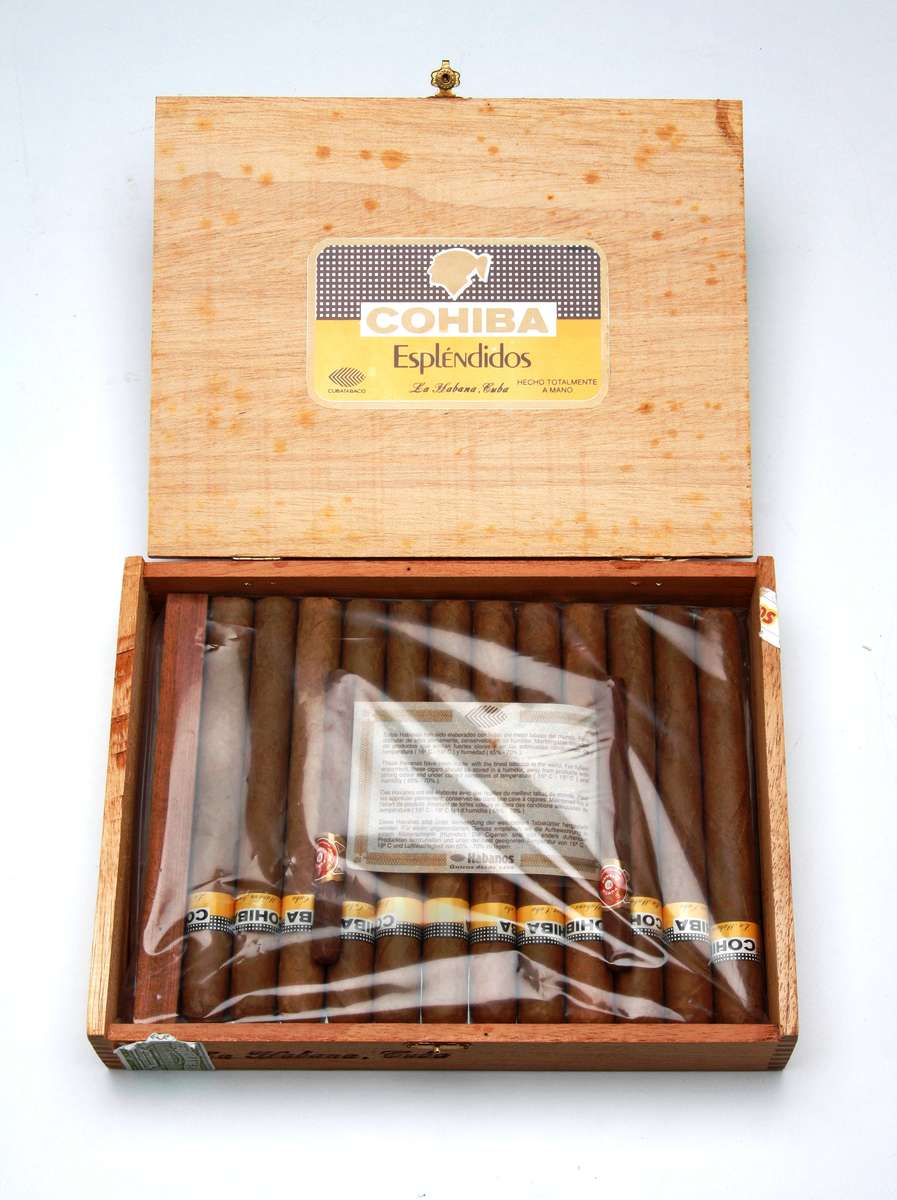 In 1996, at the age of 21, Maroney began a series of marathon swims to and from Cuba. The first, on 10 June 1996, was a non-stop swim from Cuba to United States territorial waters, covering 160 kilometres in 38 hours and 30 minutes. In May 1997 Maroney became the first person to complete the 180 km landfall swim from Cuba to Florida. The following year she swam a record 197 km from Mexico to Cuba, the longest distance ever swum without flippers in the open sea. On 15 September 1999 Maroney became the first person to swim from Jamaica to Cuba, covering 160 kilometres in 34 hours 50 minutes.

In 2003, at the age of 29, Susie Maroney retired from marathon swimming, having made the Guiness Book of Records for the longest distance swum in 24 hours (93.6km) and twice being inducted into the international Hall of Swimming Fame.

Susie Maroney set six world records in her fourteen year marathon swimming career. She was awarded the Order of Australia Medal in 1993 and is an Australia Day Ambassador. Her sporting achievements have been widely recognised internationally and she has been inducted twice into the International Swimming Hall of Fame.

View all posts by Nicole and Penny→
Posted in: From the collection
↑