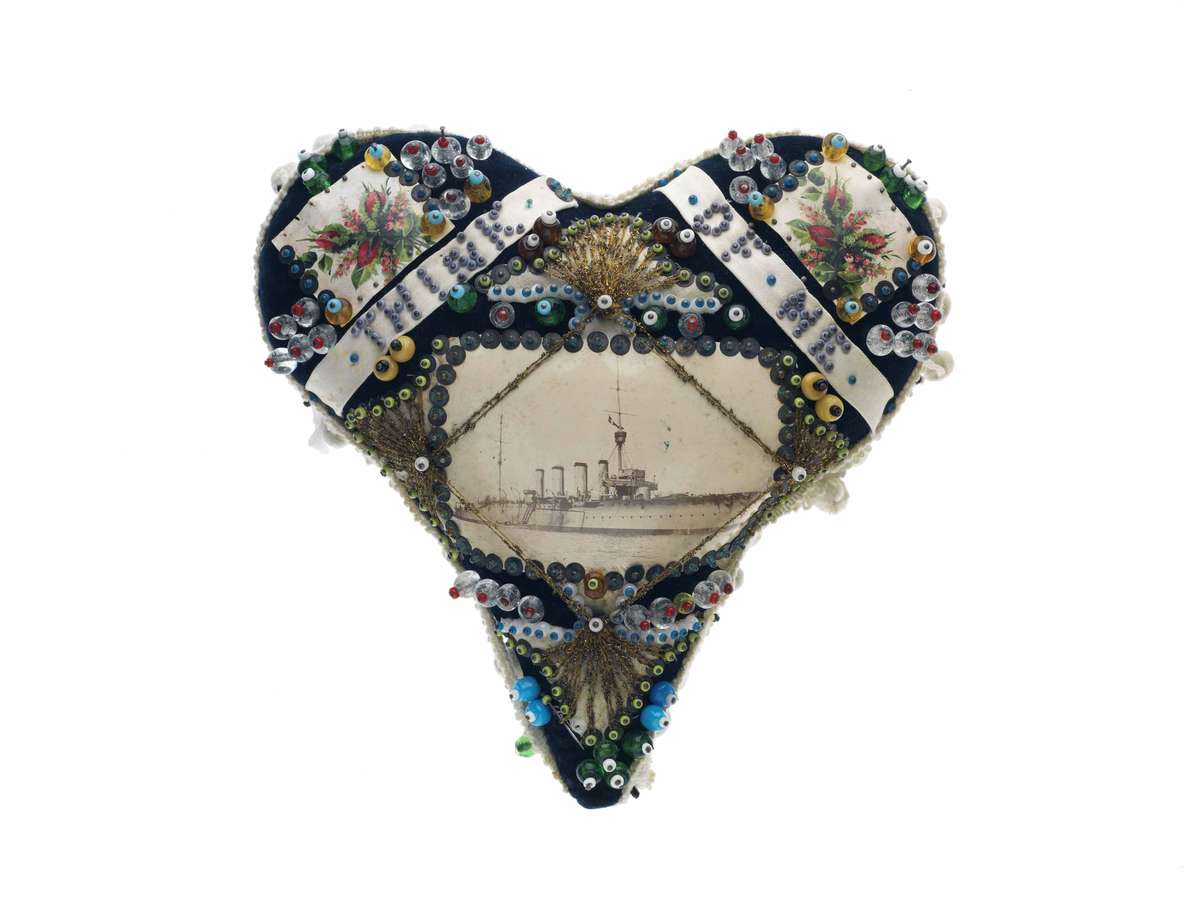 Living in a world where loved ones are little more than just a phone call or email away, it’s hard to imagine the anguish of separation felt by those whose loved ones were oceans apart, with little or no contact. An evocative pincushion in the Australian National Maritime Museum’s collection (00006919) highlights the disconnection felt by many naval and merchant sailors in the 19th and 20th centuries from their loved ones.  Heart-shaped pincushions featuring the words ‘Think of me’ were a favourite with sailors in the British Royal Navy in the 19th century. Painstakingly hand made by sailors and then sent home to their sweethearts, the pincushions – predestined to be wounded with pins – are a potent symbol of heart-ache. This pincushion is decorated with glass beads and a postcard-photograph of the Light Cruiser HMAS Sydney (I). It is presumed to have been made by a sailor on the ship shortly after its commissioning into the newly formed Royal Australian Navy in 1913. Many Royal Naval sailors transferred from England into the new Australian force, bringing their traditions with them. 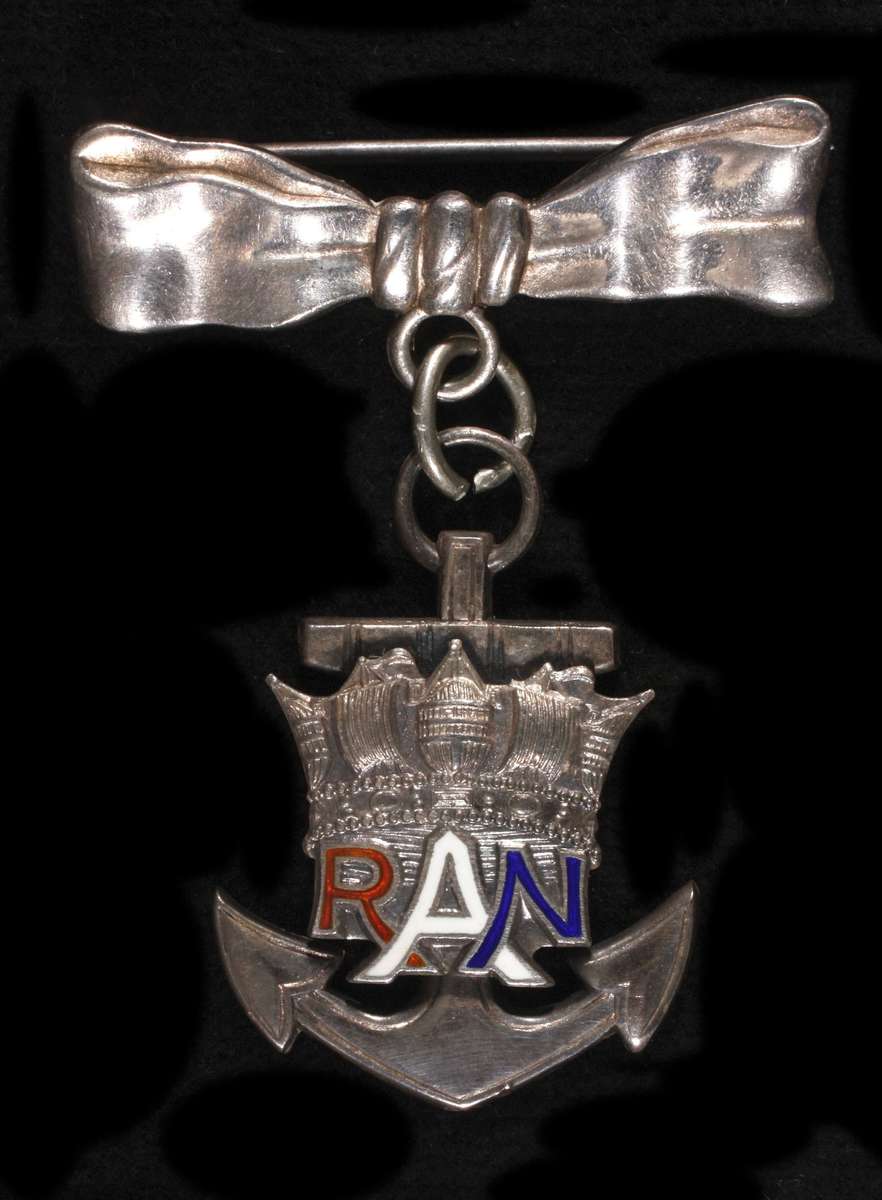 The length of separation of sailors and their loved ones increased during times of war. Also included in the museum’s collection is a Royal Australian Navy sweetheart brooch (00044564) produced by Stokes of Melbourne. It features a naval crown mounted on an anchor, with the text RAN in red, white and blue enamel. While many sweetheart brooches were handmade by resourceful sailors from materials close at hand, this brooch was mass manufactured, reflecting a new market for sweetheart souvenirs as a result of the mass displacement of service men and women across the globe. Like the pincushion, the brooches were sent home to loved ones to serve as a reminder of them while away at war.

Of course, the separation of people from their friends and family was not always by choice. This convict love token (00040473) is a reminder of the hundreds-of-thousands of men, women and children who were sentenced to transportation to Australian colonies by the British Government in the late 18th and early 19th centuries. Convicts would engrave copper coins of little value with initials, poems, or images. They were either given to loved ones before being separated, or kept with the hope it would ease the pain of parting – which for most convicts, was for life. 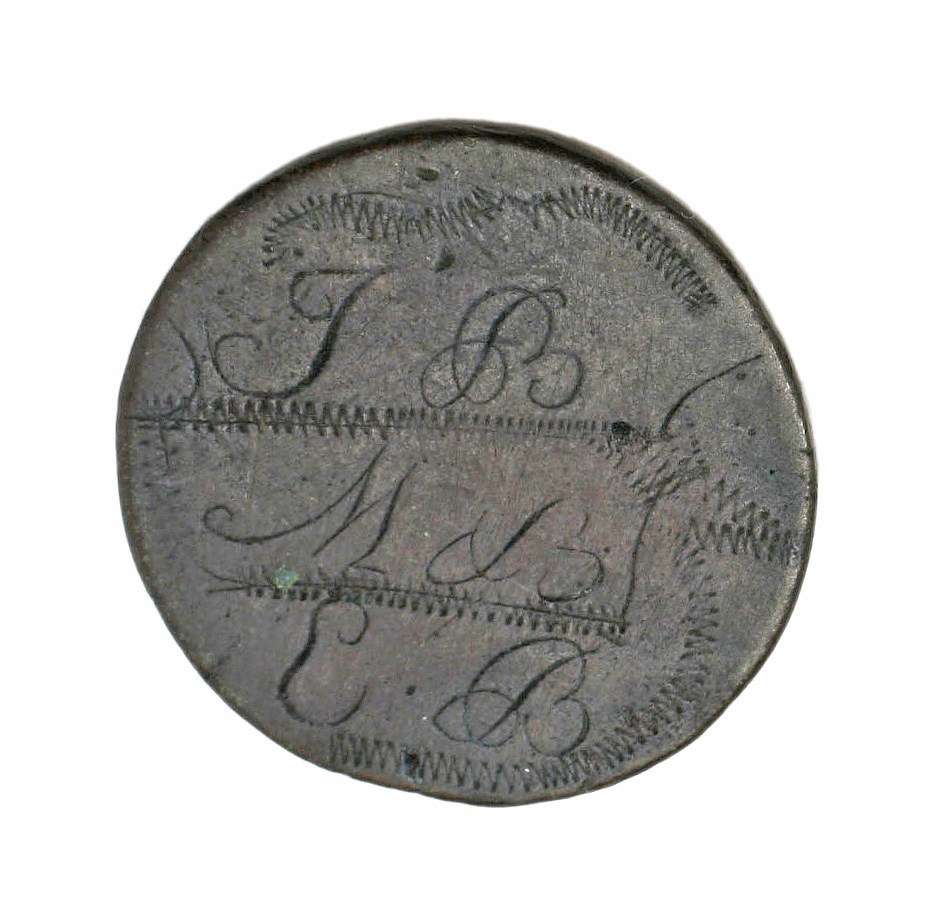 Powerful symbols of separation, heart-ache and home sickness, these items offer an insight into the objects produced in the hopes of keeping memories and relationships alive in the face of short-term and permanent separation.  To read more about the museum’s collection of sweetheart brooches and love tokens, you can browse our collection on-line.